Three Questions To Ask Yourself Before Moving In Together

It’s almost January 1…which means a couple things. One, I need to return that skirt I just bought or I’ll be broke at rent time. And two, leases are coming to an end, which means more and more couples will take the plunge and move in with each other.

As someone who just took the plunge and moved in with her boyfriend for the first time, I can tell you it’s everything it’s cracked up to be. It’s fun, convenient, cost-effective, and the next logical step in our relationship. But how are you supposed to know when it’s the right time?

If you move in prematurely, you could discover you drive each other crazy. Then you’ll be at another kind of trial (m-u-r-d-e-r).

I wish I could tell you there was some formula to follow, but there’s not. However, there are some telltale signs that can indicate whether you’re making the best decision in your quest for domestic bliss. Here are a few questions to ask yourself:

1. How long have you been dating? 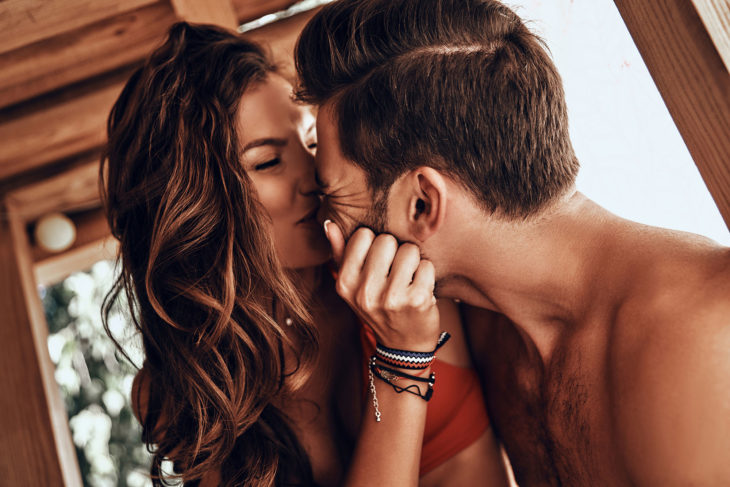 Sure, there are some people out there who moved in after a couple months of knowing each other and it worked out. For the other 98% of them, it didn’t. So do yourself a favor and be logical about it. You can’t really know all that much about someone after two months, but after a year you’ll know little things…like how often they cut their toenails, and what they do with the clippings. 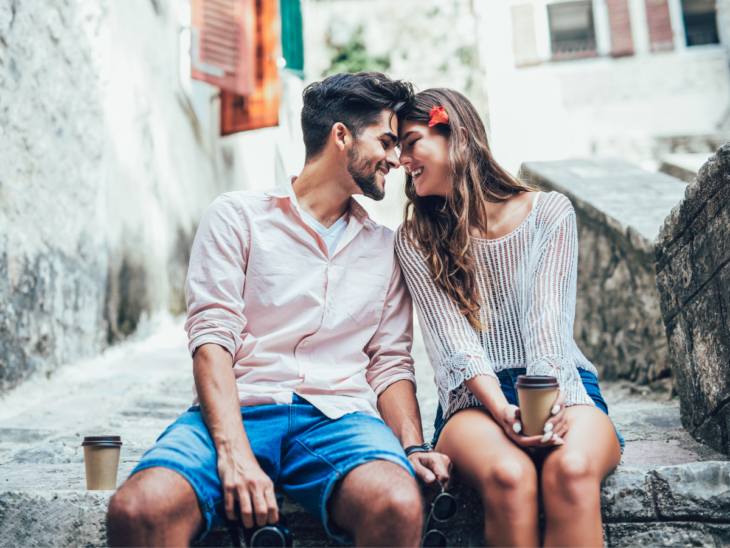 Are you one of those couples that lead two totally separate lives? Or are you the couple that prefers to spend the majority of their time together? If you’re the latter, moving in will likely be a smooth transition. If it’s more like you see each other a couple times a week, the transition might be a little more jarring. Before making the official move-in, try increasing the amount of nights you stay with each other as a sort of trial-run. If you move in prematurely, you could discover you drive each other crazy. Then you’ll be at another kind of trial (m-u-r-d-e-r).

3. Do you want it to last forever? 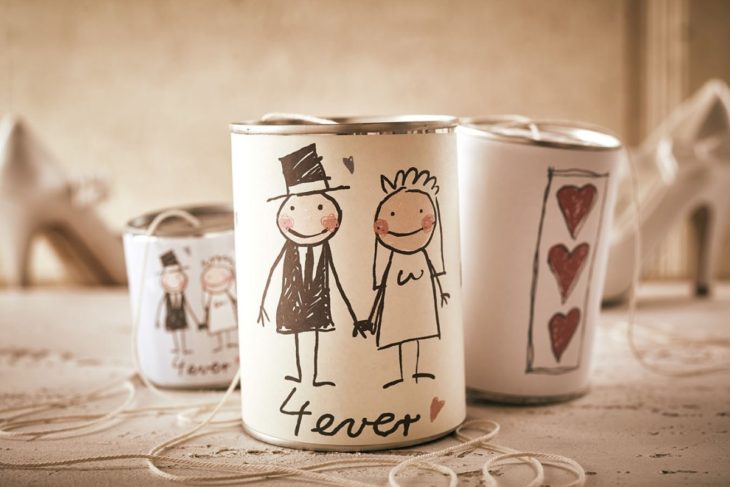 Moving in because your lease is up or because it’s cheap are not good reasons to start living with your boyfriend. They should be thought of as icing on the cake…not the entire fattening dessert. The main point of co-habitation is to take things to the next level. Some people even wait to move-in with each other until they’re engaged, showing that they plan on being with each other for the long haul. Bottom line is this: Don’t move in with someone unless you know you’re with the right person. You wouldn’t marry someone without this knowledge…so don’t move in with them either. Keep in mind that the hardest part of a divorce is usually the moving out part…

Original by Lindsay A.

20 Things Couples Should Do Before They Move...

Ask A Married Guy: How Can My Relationship...

Girl Talk: We Survived Our First Move Together...