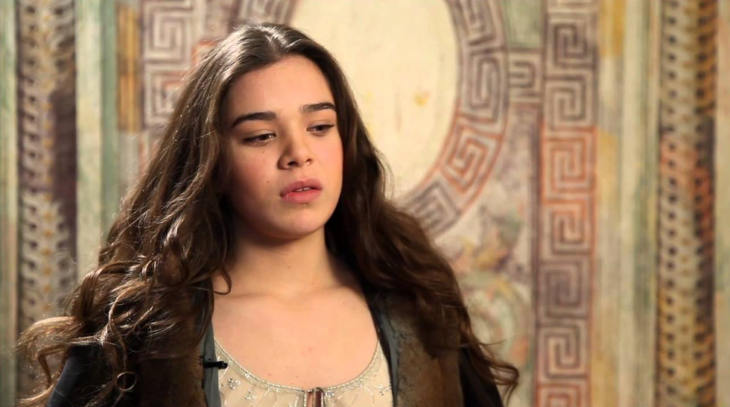 Hailee Steinfeld‘s appearance in “True Grit” earned her Hollywood’s respect. Her next role may earn her some controversy. In Julian Fellowes’ adaptation of “Romeo and Juliet,” Hailee will do a nude scene—unusual, since Hailee is only 14-years-old. The filmmaker says that his only intention in using a young actress is to stay true to Shakespeare’s original. “I wanted Hailee because she is the perfect age. Juliet is at that stage of … what you might call a child/woman. Just like Hailee herself is,” said Fellowes. “My version is a romantic story—one that keeps pretty true to Shakespeare but is, I hope, more accessible.” [Daily Mail UK] 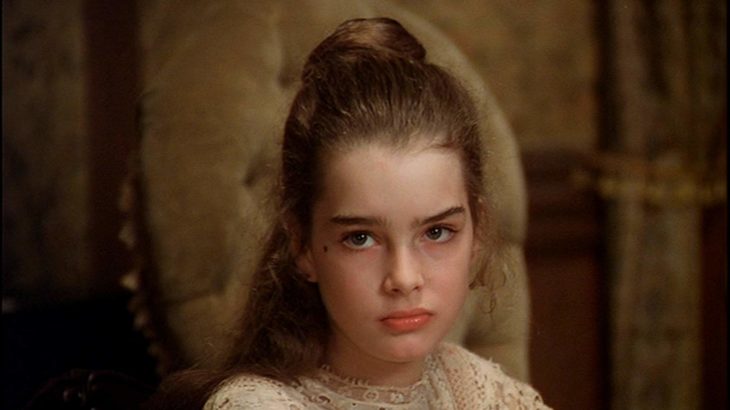 Brooke Shields played a 12-year-old prostitute in the 1978 film, “Pretty Baby.” Because of the claims that the film was “child pornography,” an edited version was released in some theaters. At age 15, Brooke got nude again as Emmeline in “The Blue Lagoon,” although this time body doubles were used in many of the scenes. [Wikipedia] 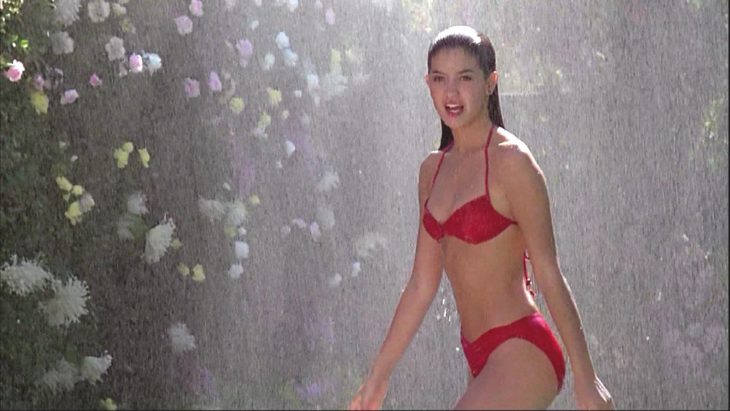 At 17 years old, Phoebe Cates regrets getting nude in “The Blue Lagoon” rip-off, “Paradise.” “What I learned was never to do a movie like that again,” she said of the experience. [Wikipedia] 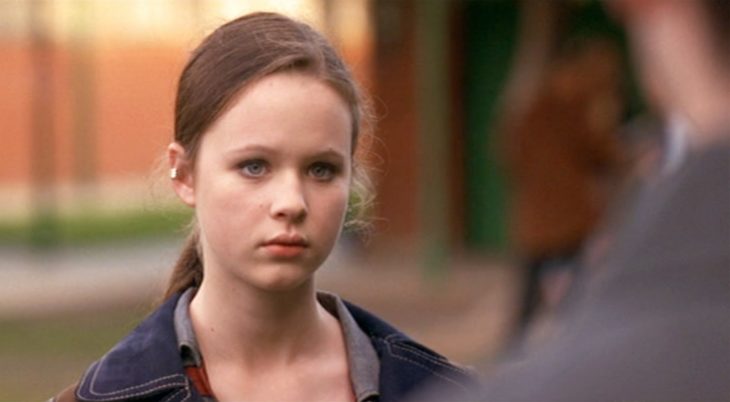 Thora Birch was only 16 when she stripped down in “American Beauty.” Her parents not only gave their consent, but encouraged her to bare her body in the Oscar-nominated flick because they felt the scene was integral to the development of her character. [IMDB]

Keira Knightley in “The Hole”

At age 15, Keira Knightley’s mother agreed to let her do a topless scene in the movie “The Hole,” a British mystery. [IMDB]

Simonetta Stefanelli in “The Godfather” 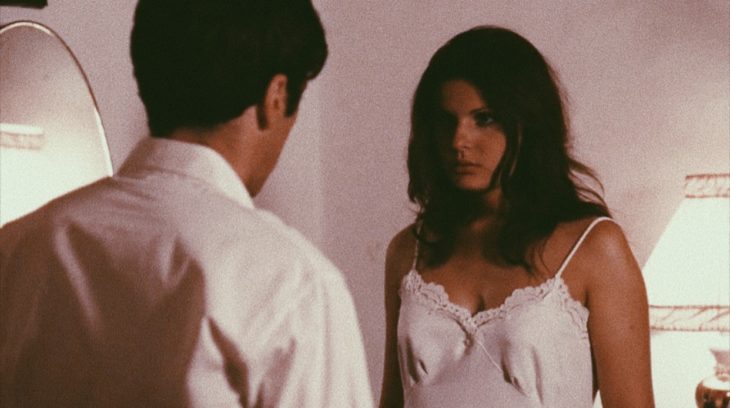 Italian actress, Simonetta Stefanelli, who played Apollonia Corleone in “The Godfather,” was 16 years old at the time she filmed her brief nude scene. [Wikipedia]

Michelle Johnson in “Blame It On Rio” 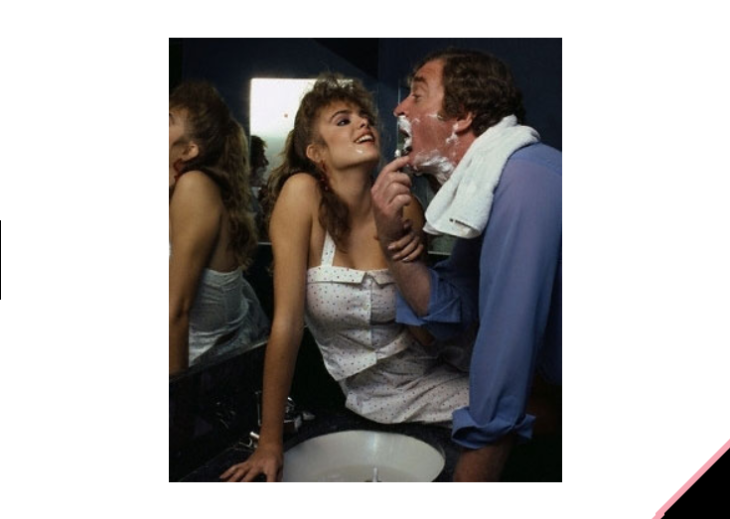 Michelle Johnson was 17 when she went full-frontal as Michael Caine’s love interest in the 1984 film, “Blame it on Rio.” [Wikipedia] 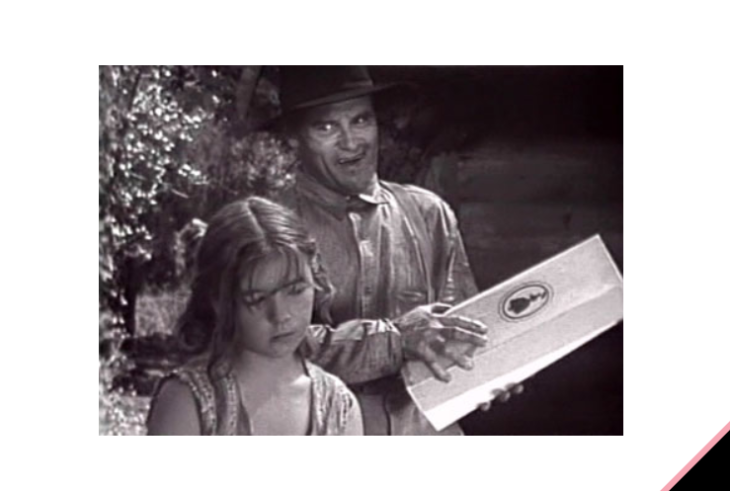