Dating Don’ts: 7 Times When “I Love You” Doesn’t Count

The phrase “I love you” — despite endless debates about who should say it first and how often it should be said — only holds as much significance as the person saying it assigns to the phrase. Yes, say it if you feel like it and not because you expect to hear it in return. We’d never begrudge anyone the wonderfulness of falling in love and screaming it from the mountaintops. But because so much importance has been placed on such a little phrase, the extra pressure only increases our probability of fucking it up. We’ve all said “I love you” at the wrong times, for the wrong reasons and wished for a do-over. Oh, the potential that phrase has to make things so, so awkward, especially in a new relationship. Don’t beat yourself up. Accidental “I love yous” happen all the time. Don’t let three little words blurted out at an inopportune moment ruin the good thing you have going on. After the jump, seven instances when “I love you” doesn’t count … unless you want it to.

1. Your blood alcohol level was well above the legal limit

We don’t advise heavy drinking, but things can get out of control from time to time. We know. When they do, you might say something because you’re feeling so in the moment. Really, you’re just feeling those seven glasses of Pinot Grigio, you lush. You would have just as soon said “I love you” to a tree. After your headache goes away the next day, resume with business as usual. Trust us, if he was drinking with you, chances are his recollections of last night are foggy at best. Oh, and don’t hit the bottle so hard next time. 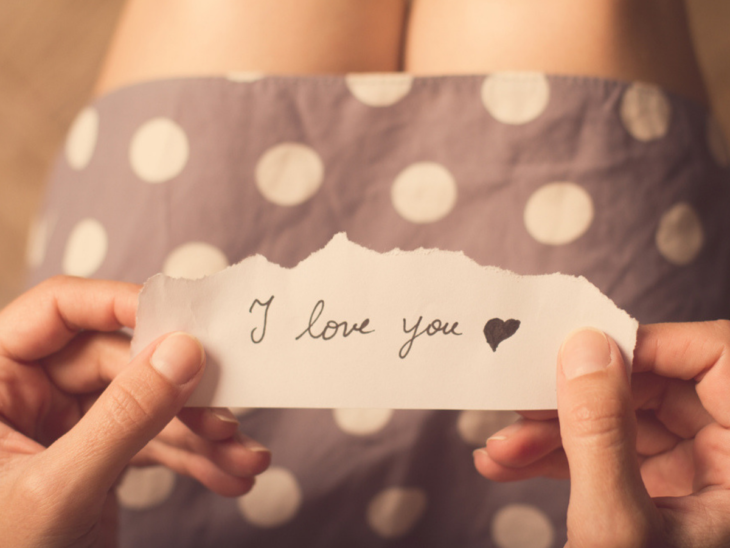 2. You slipped up and said it

A new relationship can sometimes feel like an old one, and you might accidentally say things you’ve said to other guys, i.e., called him someone else’s nickname or said “I love you” to him as you were hanging up the phone. It sucks when this happens because it might scare the new person off, but it’s not your fault you’re having relationship deja-vu. If you pretend it never happened, he probably will too.

In candy. A Frisky staffer who shall remain nameless may have given a guy she thought she loved a carton of ice cream and wrote “I love you” in M&Ms on top. If you can’t actually vocalize it, girl, it ain’t real. 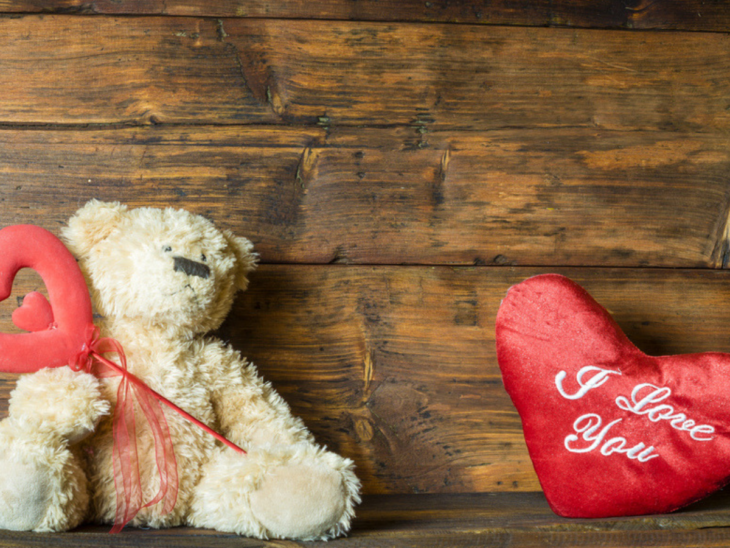 4. You said it during sex

Goddamn oxytocin is a tricky bitch! Eyes rollin’ into the back of your head, hot dude thrusting away,hitting just that right spot and oh! Oh! Oh! “I love you!” Wait, what? No, you don’t. I mean, maybe you do, but if the first time you said it out loud is mid-orgasm, fingers crossed he was so caught up in his own big O to notice. Or he might have been the one to scream it out. Because you were just that good. Give each other a pass if either of you accidentally say it during sex.

5. You said it in the context of conversation

Another Frisky staffer who shall remain nameless accidentally uttered the phrase when she was walking down the street with a guy she had just started dating. She kept stepping on the båck of his flip flop. They stopped and laughed about it. And then, stupidly, she said, “I’m sorry I keep stepping on you. It’s just because I love you.” Did she love him? No. She didn’t. It just came out of her mouth. Totally doesn’t count. She just went on with conversation as if nothing weird had happened and the guy was kind enough to ignore it. 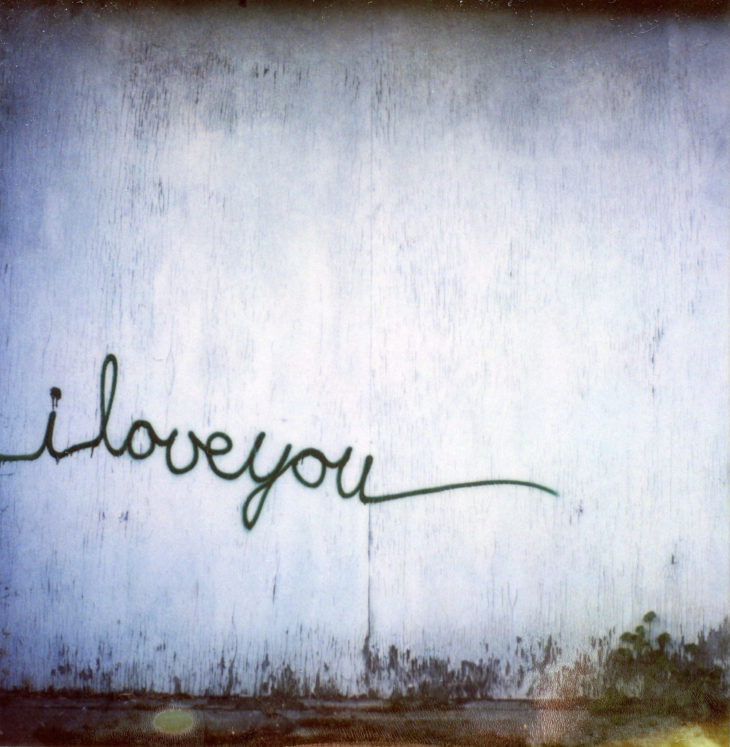 6. You said it preceded by the words “I think”

Keep thinking about it if you’re not sure, but “I think I love you” is the coward’s way. Keep your mouth shut until you know.

7. You said it over text or IM

Maybe you do mean it, but similar to spelling it out in M&Ms, typing “I love you” for the first time just isn’t gonna cut it. You may know you want to say it, and technology makes everything so much easier, but that shit don’t count unless you say it face-to-face.

Now, go forth and choose your words wisely!

All You Need to Know About Air Conditioning