Five Great Gift Ideas for a Loved One with Hearing Loss

According to the National Institute on Deafness and other Communication Disorders (NIDCD), approximately 15 percent of Americans over age 18 live with mild to profound hearing loss. Additionally, two to three of all newborns receive a diagnosis of some degree of hearing loss before leaving the hospital.

However, aging is the greatest risk factor for developing problems with hearing. The NIDCD indicates that adults aged 60 to 69 have the greatest percentage of newly diagnosed hearing loss. It is also nearly twice as common in men than women. Long-term exposure to loud music or occupational noise are among the many reasons why one might need a hearing aid.

Unfortunately, people with loss of hearing sometimes feel isolated or frustrated that their loved ones with normal hearing don’t understand their challenges. While that might be true, that doesn’t mean friends and family members can’t buy thoughtful gifts for those with these problems.

Below are five gift ideas that someone with a hearing loss is sure to appreciate. 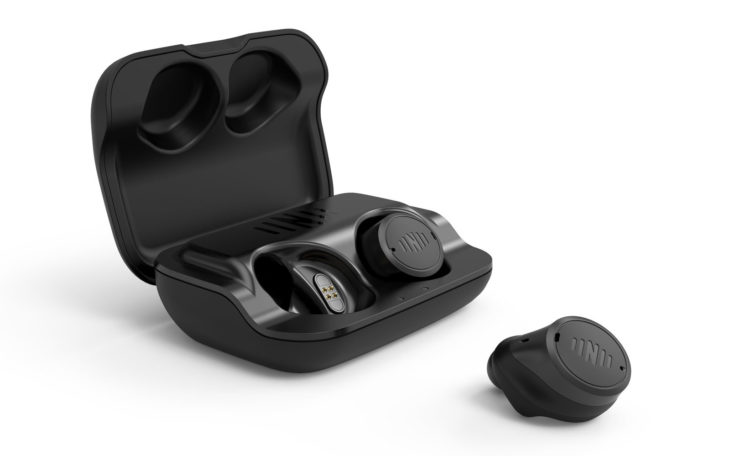 Although more television sets come equipped with closed captioning than in the past, some people with hearing problem would prefer to hear the spoken words on a television program rather than reading them. There’s also the issue of captioning running behind or not displaying properly.

New TV hearing devices like the IQstream TV by Nuheara enable the hard of hearing individual to hear sound at a level comfortable for him or her without it becoming too loud for companions with normal hearing. The Bluetooth-enabled device streams the TV audio to a pair of wireless earbuds in high definition with no latency or lag. 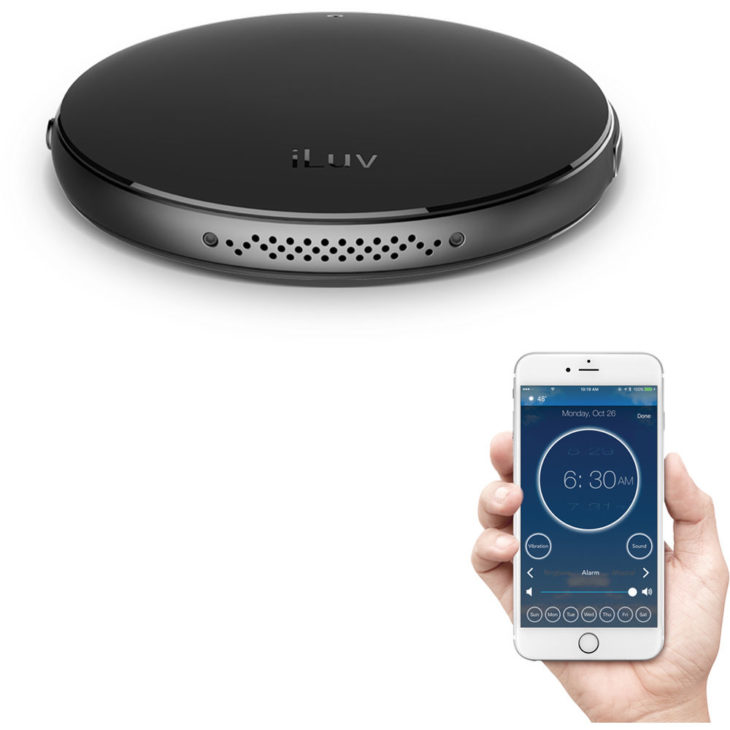 Missing an important appointment or running late for work due to not hearing the alarm clock goes off can be extremely frustrating. The good news is that a new smartphone application called SmartShaker resolves that problem. The user can connect his or her iPhone or another device connected to a cell phone with Bluetooth capability and place the phone under a pillow. When it’s time to get up in the morning, the phone vibrates intensely under the pillow. 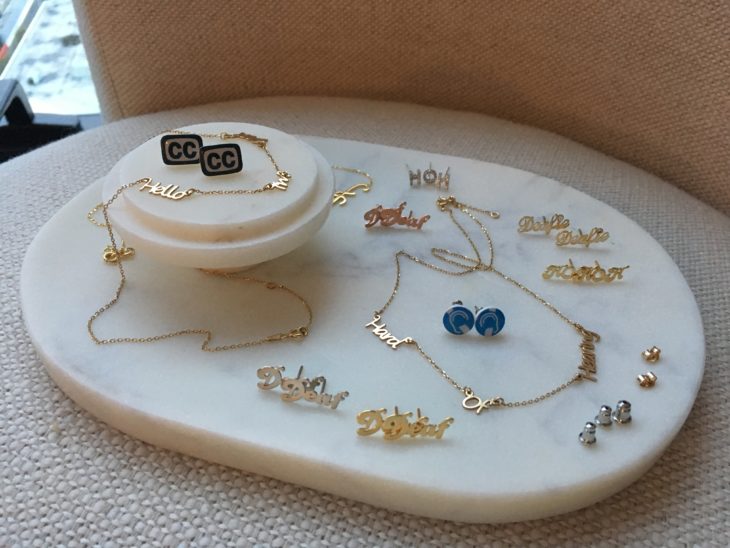 People with hearing loss sometimes grow tired of asking others to speak up or to look directly at them when talking. With a new design called Louder Jewelry, they can let their accessories do the talking for them. The jewelry comes with a variety of messages such as “hard of hearing” or “I read lips” to let other people know of the challenges without the hard of hearing person needing to draw so much attention to themselves. 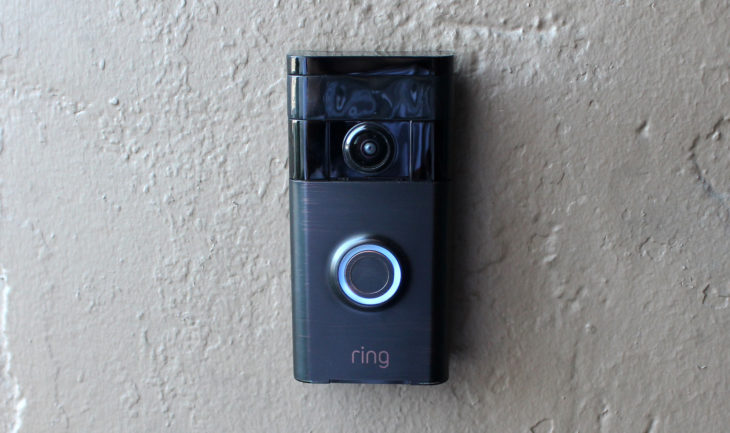 Since a deaf person cannot hear the doorbell at all and a hard of hearing person might have difficulty, using an app called Digital Doorbell with a tablet, smartphone, or computer can really come in handy. The app allows the user to see who is at the door in addition to offering a flash option, ring option, or both together. 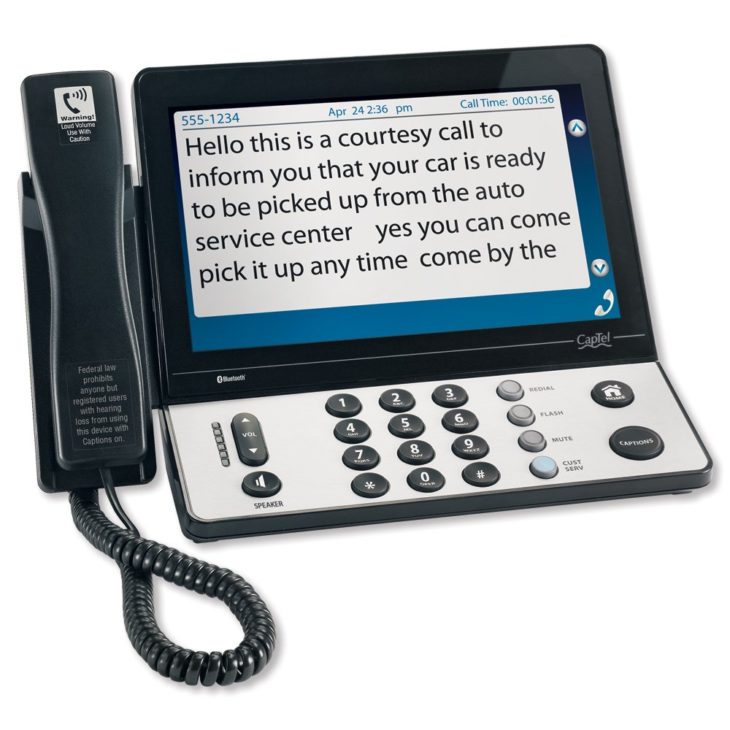 Talking on the telephone can be a real challenge for people with hearing loss because they can’t watch body language or read lips at the same time. When a conversation requires more than a brief text, using a captioned telephone can save the day. The device transfers the spoken word of the other party into large written text that the hard of hearing person can read and then respond to by typing his or her response.

Although life with hearing loss is challenging, these and other thoughtful gifts from loved ones help people live as independently as possible.

How Can Bitcoin Change The Future?

Romantic Gifts That Will Make Her Heart Skip...