Gaming has remained one of the iconic attractions and favorite ways to kill time. But the recent announcement of Google and Microsoft is something that has never happened before. The world is now transforming towards cloud gaming.

Google has announced its entry into the world of cloud gaming with Stadia this week. The prior cloud gaming platforms are only a stair to moderate success, but this is going to be something huge. Google has proclaimed to revolutionize the Microsoft Project xCloud that will surely be a massive success in the future.

It is not only the first time when Google and Microsoft have tried it, but previous attempts already have been made and it’s time to turn their promises into a reality where they will set a new curve to the gaming industry.

Just look at the direction of the industry and where it is heading, and the way media consumption has dramatically changed in this digitalized era. It’s just something that we never thought of before.

What is Cloud Gaming? 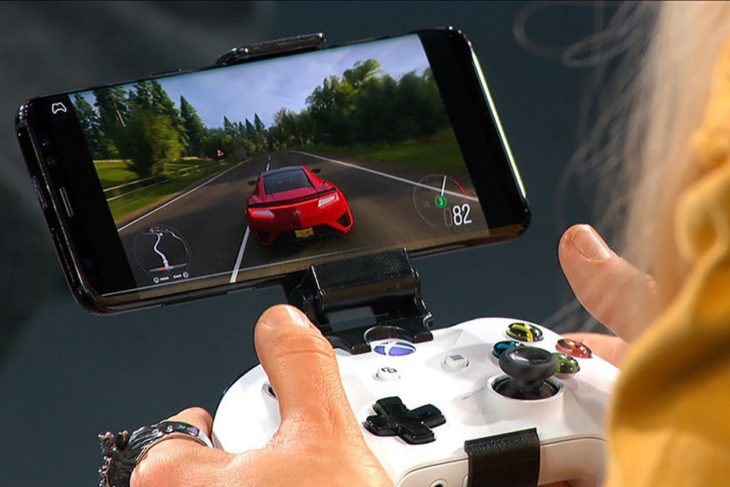 Before starting a discussion on what would be the future of cloud gaming, let us better understand what cloud gaming is. We all need to have a gaming console to play games in the first place whether we talk about a PC, a smartphone or other devices.

The process of gaming on electronic devices is the same as it was decades ago. You add some input through your computer screen or some other sources, and the results are usually shown on your display. Often, gaming only depends on the compatibility of hardware where it is currently running on. It means it has some limitations that no one can cross.

But the introduction of cloud gaming is going to change here everything. Seamless access without having any limitations…The main motive of cloud gaming is to offer unlimited access to users. iTechHacks and other similar websites can help you if you want to read more about this online.

It will offload all the processing here. Rather than depending on a computer system you can now play games on a device with glorified terminal. You will no longer depend on an input device for running the game, and you have to follow the casts through the terminal. Whether it is processing, graphics, rendering or input everything will be handled by the server. You have to follow the graphic feeds to stream the preferred game. 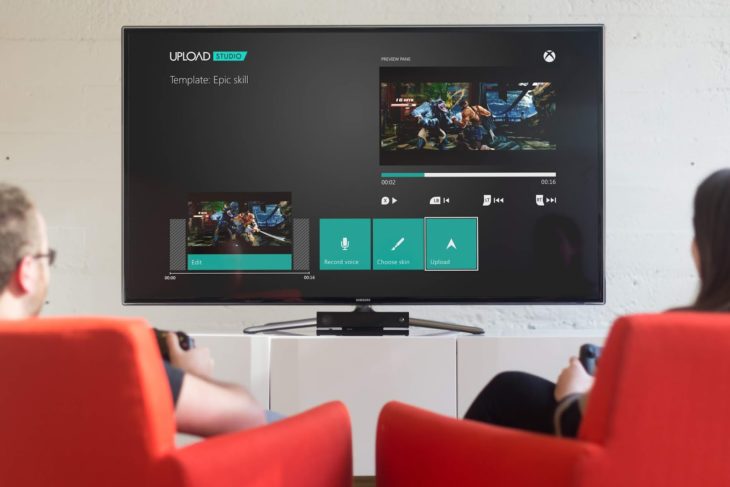 Plenty of opportunities are created, but still, there are some things that may ruin its features. As we have mentioned earlier, no input device will be there only a screen and working internet connection will be required run the game, so what would one do if he/she anyhow damage or screen or doesn’t have some working internet connection? But if you are still playing games on PC then you can go with the emulator.

We still are depended on some live or virtual buttons for providing input to the game whether it is online or offline, but the complete removal of input sources from the menu may lead you towards some unwanted situations where you will not get feedback if you lose the internet connection or device screen. 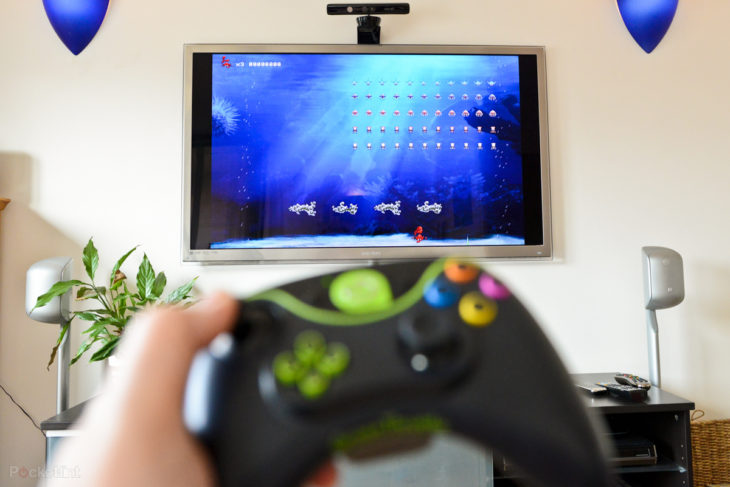 Time is a crucial aspect here that might take the sheep in any direction. So if someone is willing to be masters in cloud gaming, he/she needs to have a correctly running internet farms all around the world.

Moreover, money, and time both will be spent by both the gamer and server side. Plenty of room is there at the table for cloud gaming. It can be expected to be a treat for the game lovers, but in case one missed any lead it might undoubtedly be turn up as a significant failure also.

Can Prince William become the King of United Kingdom before his Father Prince Charles?

Debbie Frank about a baby Sussex’s astrological sign – What the astrologer of Princess Diana said?

5 Ways to Protect Your Child While They...

7 Tips for Getting Your Local Business Found...

This is a great inspiring article. I am pretty much pleased with your good work. Thank You So Much.