Living In The Viking Era: What Would It Have Been Like?

Vikings refer to people who came from the old world of Scandinavia between the 8th and 11th centuries, which is now known as Denmark, Norway, and Sweden. Vikings are popularly known as the Norse or Norsemen, who were pagans. During early times, the Vikings targeted rich Christian monasteries through raids but were later converted. 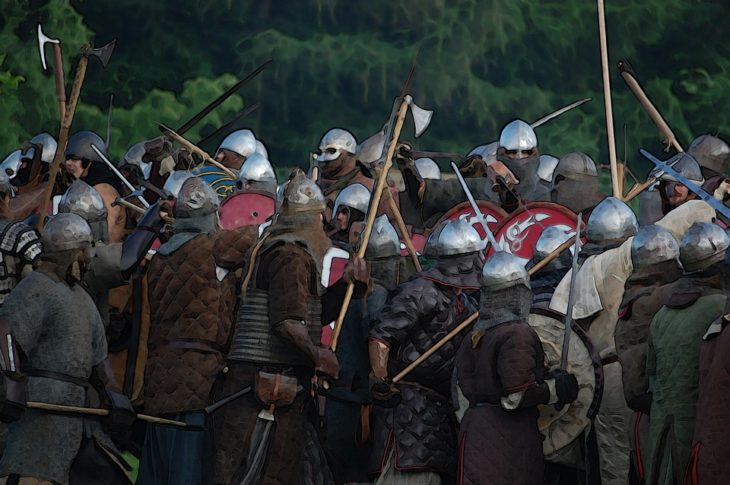 But what would be living in the Viking Era have been like? Learn more by continuing to read this post.

Everyday Life During the Viking Era

Most Vikings are fearless, ready to raid and are prepared to die in battle. They are also people who have high regard for Norse creatures and gods and goddesses, like those listed in alehorn.com. However, when it comes to everyday life during the Viking times, most people were farmers. Life was very simple, and people were living in a practical way, working and finding a source of food, goods, and other basic needs for the family. 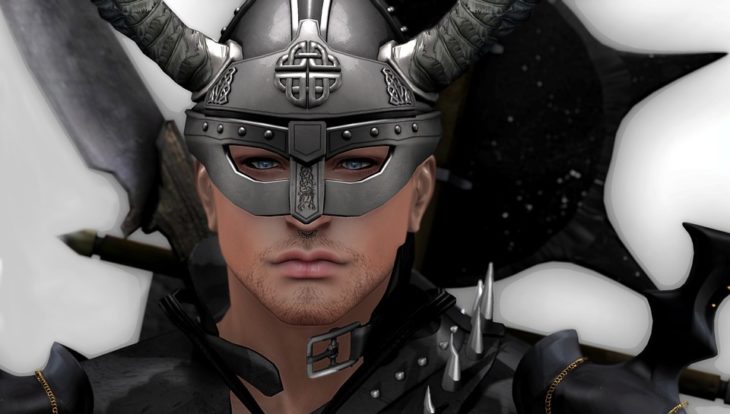 Here are some good-to-know facts about daily living during the Viking Era: 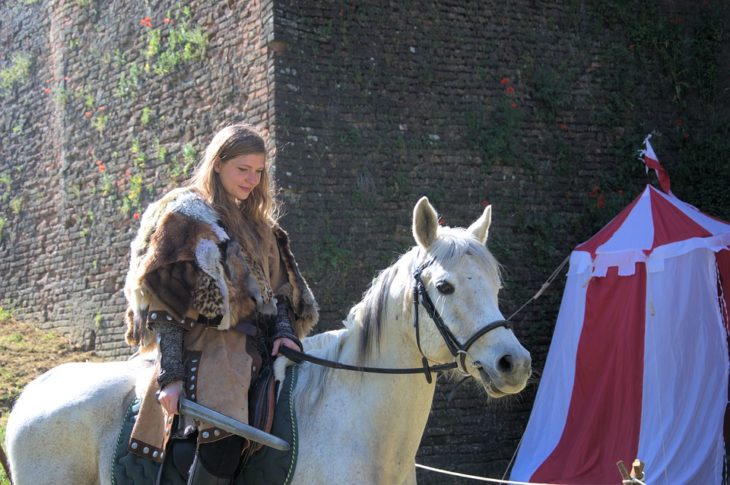 The Vikings wore practical and simple clothes, made from linen or wool fabrics. Also, animal skins kept the Vikings warm during winter. Women wore an apron over loose-fitting dresses, while men wore tunics or long-sleeved shirts and trousers. In freezing weather, everyone wore cloaks, which were fastened by brooches. Also, Vikings wore leather shoes. 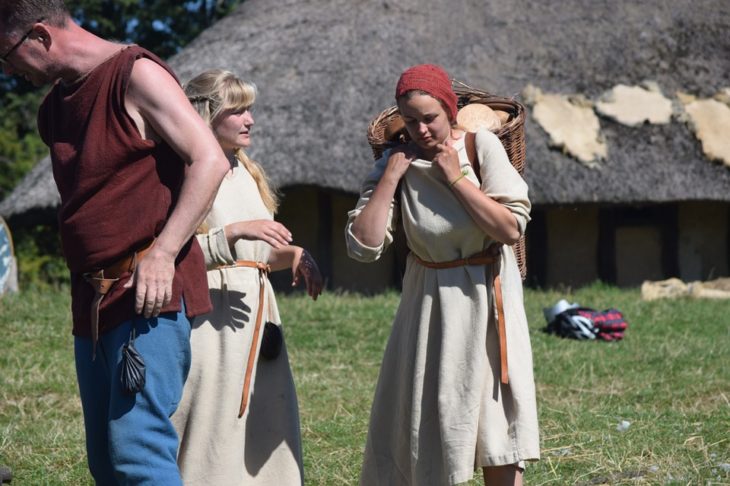 Scandinavian farmers grew oats, rye, and barley, as well as kept goats, cattle, pigs, sheep, horses, and chickens. Vikings were also potters, boat-builders, carpenters, and leatherworkers. Craftspeople were always busy in workshops. The most important place was the harbor in any Viking town, wherein boats were filled with animals and goods, and markets and trading were done on the quay. 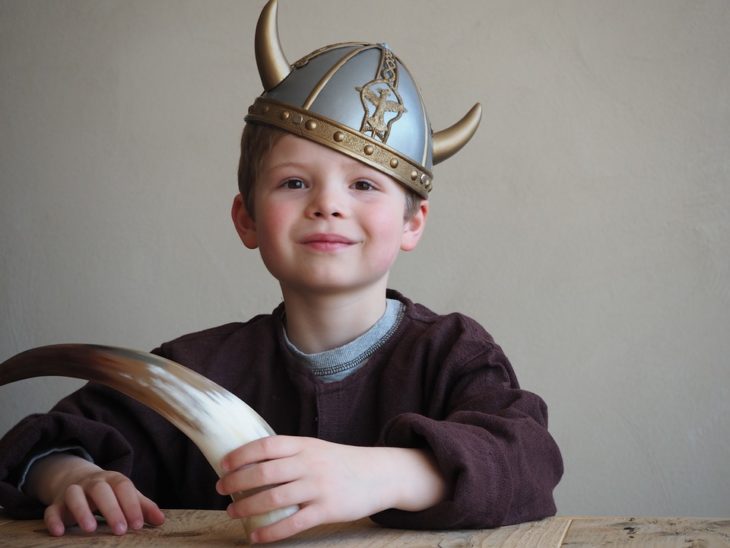 Viking children didn’t go to school and learned practical skills from parents. Children needed to work as soon as they reach young adulthood. The boys needed to learn all the work taught by men, such as brothers, uncles, and fathers. The only structured training was the instruction by priests or in Viking mythology.

Here are the good-to-know facts about Viking writing: 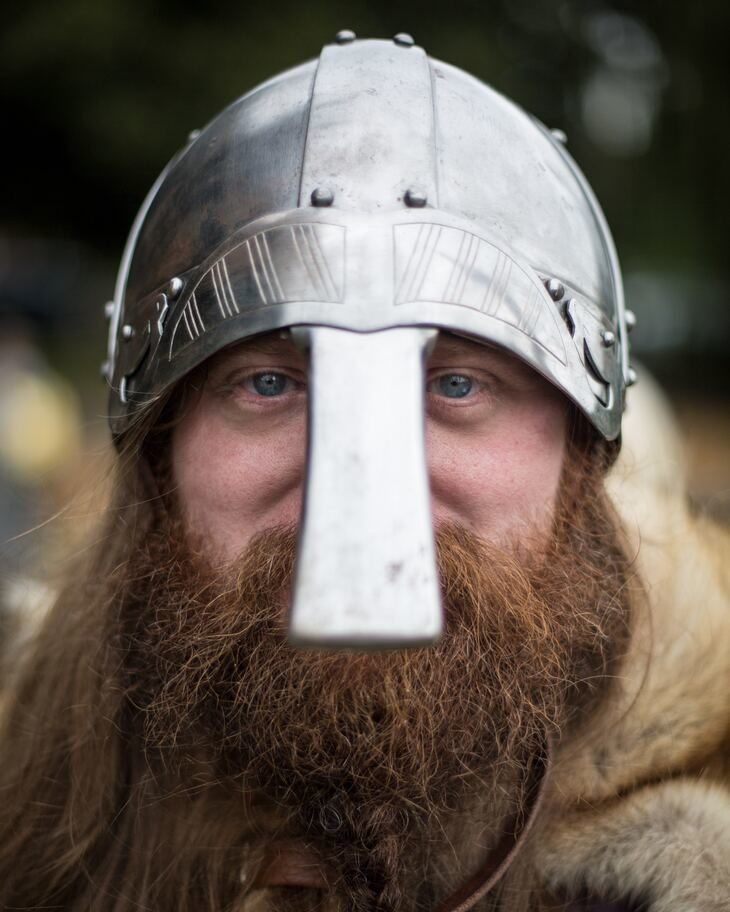 The Vikings kept a neat appearance, and one of the naturalistic renderings include the antler carving with the figure of a man with a neat hair and trim, wearing a beard, long mustache, and a helmet.

Here are some interesting facts about the health status of Vikings during the Viking Era: 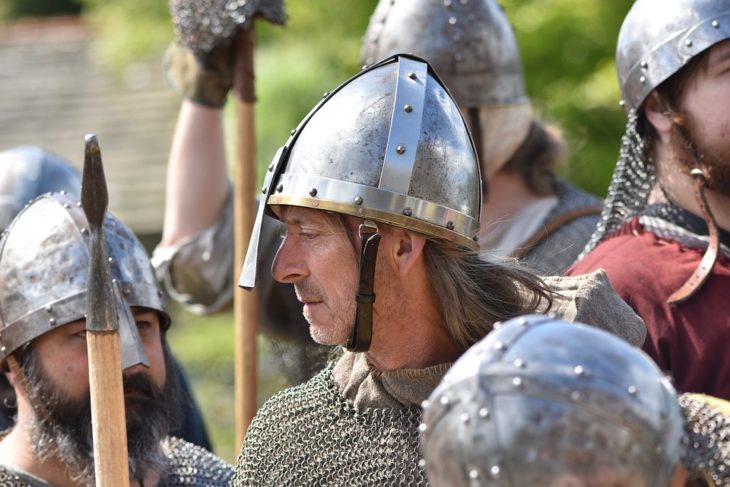 Here are some facts about the life expectancy of Vikings during the Viking Era: 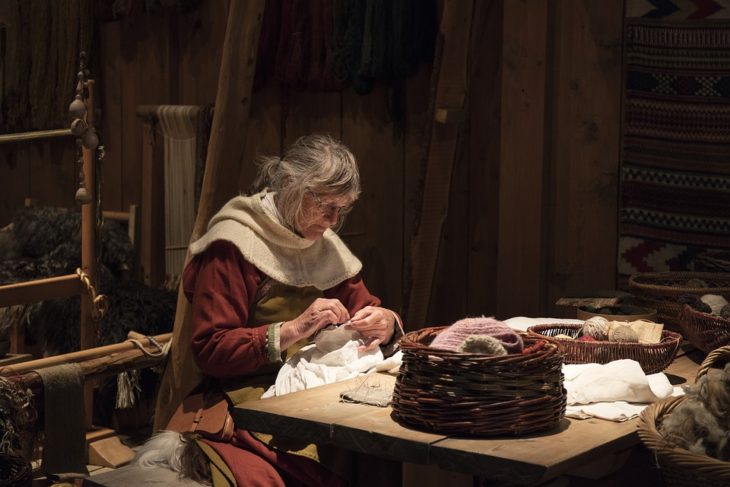 Living during the Viking Era was simple, practical, and full of rich culture and tradition unique to Vikings. Many people were farmers and craftsmen. Men and women wore simple clothes, enough to protect the body against harsh weather and elements. While children didn’t attend formal schooling, Vikings learned practical skills from parents and ancestors through passed sagas and traditions.

All the times Meghan Markle has paid tribute to Princess Diana