The multi-talented rapper Alfred Endaya Akogu, popularly known by his stage name, Skaa, has established himself as the undisputed king of rap music in America. Skaa is one of the fastest-growing names in hip hop. The young rapper has found a place for himself among the top-notch artists in a short span of time.

He has released a number of songs on major music platforms and has garnered a huge number of streams that have been continuously growing. He, however, believes that he still has a long way to go in his career.

The rapper says he uses his social media platform to teach people about his culture and sharing tracks. In a few days for the music videos going viral on social media. For the young musician, rap was his first love, and rap was his expertise. 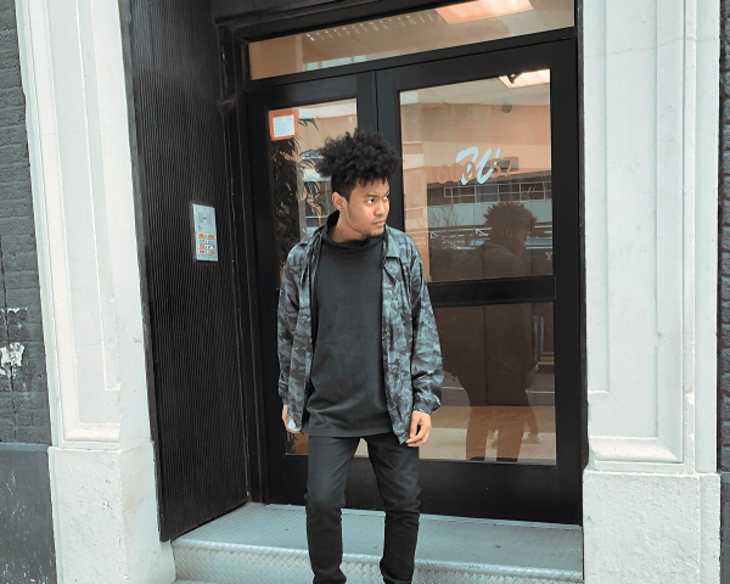 He made headlines in the Hip Hop community by embarking upon one music and videos one after the other.

“Music was always my biggest passion, and ever since childhood, I always dreamt of becoming a successful artist and being loved and respected for my work. I always kept making tunes on my own and wrote my own words to fit in those tunes. Soon, my close friends started liking my work, and they encouraged me to carry on with my passion,” said Skaa.

“Rap is definitely my superpower. This gave me tremendous confidence, and I started doing it with even more dedication. I was always good at studies, but the only thing that could keep me from studies was music. This love for music is now paying dividends, and gradually, I am getting to a place I always wanted to be at in life,” he added.

“This, however, is not the end and I know I still have to go a long way before I can finally say yes, this is the exact place where I’ve wanted to be, and now I can finally say I achieved my dream,” he continued. 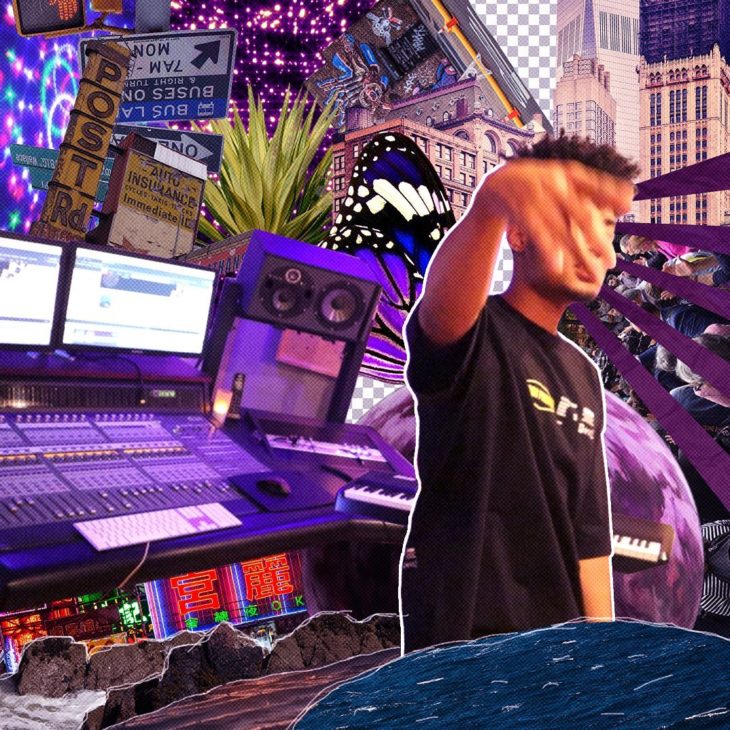 It wasn’t always easy for Skaa to follow his passion. Despite being good at studies, he wanted to pursue a career in music, which was considered an odd choice in his family. He still continued with his passion silently, and his hard work and dedication towards his craft started to pay off.

He currently has a good amount of tracks and two EPs released on popular music platforms like Spotify, Apple Music, Soundcloud, Tidal, YouTube, etc., with his following rapidly growing over these platforms.

7 Tips For Finding The Right Therapist