Should You Treat Your Man Like You Do Your Dog?

I had no sooner finished dry-heaving over my friend’s tale of the ordeal involved in getting her dog’s anal glands expressed, when I stumbled upon yet another article—written by a psychologist named Dr. Suzanne Phillps, Psy.D—extolling the benefits of treating your partner as you do your pet. I understand that it’s hard to think about new ways to write about relationships, but can we quit equating beasts with boys? (Dogs are far more loyal!)The idea of using animal husbandry to deal with your human boo is not a new one. Much was made of a NY Times article (and subsequent book) from a few years back entitled, “What Shamu Taught Me About a Happy Marriage.” In it, the author discussed how her time studying animal trainers taught her how to train her husband to be a “little easier to love.” No word on how her husband felt about being compared to a trained seal.

This latest article isn’t so much about “training” your man, but treating him as you do your dog and thereby somehow improving your relationship. The doctor advises you lower your expectations of good behavior—after all, you don’t expect Mr. Mittens to blow his whole paycheck on beer and scratch-off lottery tickets, so when he doesn’t, it’s a win/win. Good boy!

Is anyone else puzzled by this line of thinking? How far are you supposed to carry this craziness? 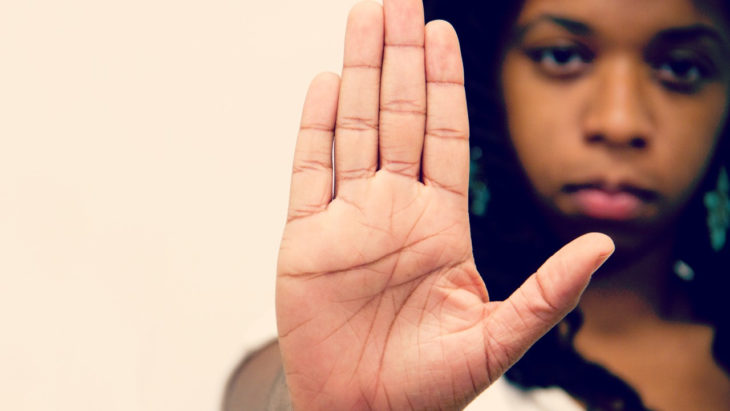 When Inky the cat lunges towards the only piece of art in my apartment that was ever worth anything, in order to dig his nails in deep and swing from it, I scream and squirt him with one of several strategically placed spray bottles. If he’s being particularly obnoxious, I lock in the bathroom.

Aside from having to switch things around so the bathroom locks from the outside, why wouldn’t this work on a man? Oh, because everyone knows withholding sex is a far more effective deterrent.

Kidding! Though I have actually tried the squirt bottle. My man was not amused. 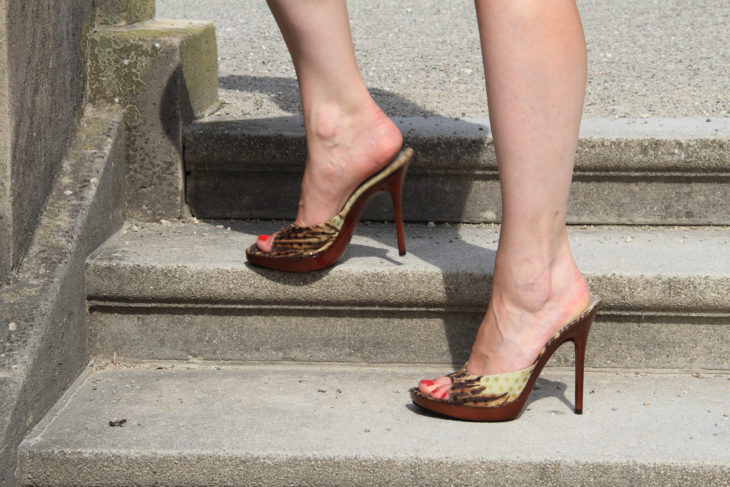 One of the main reasons I don’t own a dog is because I live in a city that requires owners to scoop up their dog’s poop. As a frequent sandal-wearer, I am grateful for this law, but it also means I’ll never own the Puggle of my dreams because I’d spend too much time dry-heaving over the content of plastic baggies.

If cleaning-up-after was a requirement for having a man, I’d send my regrets and stay celibate. 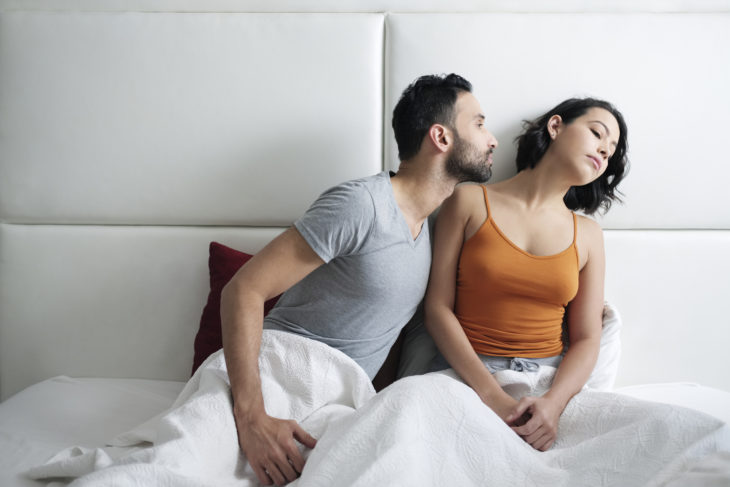 Even after they’ve been snipped, some dogs just stay humpy. To remedy that, most dog owners will use a firm “no!” or maybe bust out the aforementioned spray bottle. If Barky still won’t let go, you can just grab him by the scruff of the neck and remove him, apologizing to your guest (or throw pillow) profusely.

When I saw a long-ago now-ex making out with a mutual friend while he and I were on a date, I used a variation on the scruff-of-the-neck maneuver and it worked. Though while I wouldn’t abandon an overly randy pup, I did leave the man on the side of the road.

One of the more eye-rolling pieces of advice gleaned from the article posits that you should always greet your mate affectionately and enthusiastically, no matter how crappy your day was or how angry you might be at him. Which brings us to my favorite—never hold a grudge. Would you stay angry if Lola the Lab shredded your new sofa? Well, I would, but apparently most pet-owners wouldn’t. And while I love my animals, I expect a lot more out of my mate.

Girl Talk: Being A Lesbian Doesn’t Mean I Can’t Enjoy Sex With Men