There are so many awesome and wonderful things about being an older sister. As the one who came before the rest, you carry deep within you the special glow of being an only child for the short few years before the others came along. Your baby albums are more robust than that of your siblings. You carry an authority that feels irrefutable and possess great power like you will never experience again, at the tender age of six or seven. And, according to The Cut, if you’re an older sister, as an adult you will weigh more than your younger sisters. Oh, word? 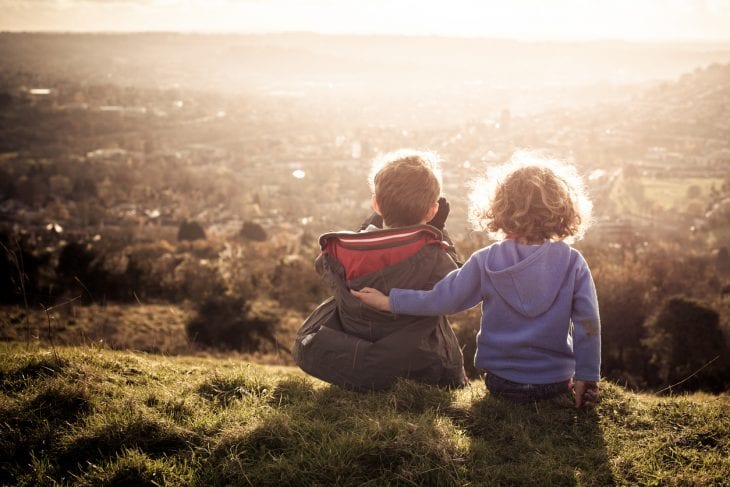 In a study published in the Journal of Epidemiology & Community Health, researchers analyzed sets of siblings from the Swedish Birth Register, and their findings are kind of a bummer, if you’re an older sister reading this right now, considering the boundaries of your thighs as you sit at your desk.

Firstborn sisters weighed slightly less at birth than their younger sibs but had a 2.5 percent higher body mass index (BMI) early in pregnancy — 24.4 versus 23.8. That seems small, but they were also 29 percent more likely to be overweight and 40 percent more likely to be obese, and the researchers said this study supports similar findings on male birth order and weight. 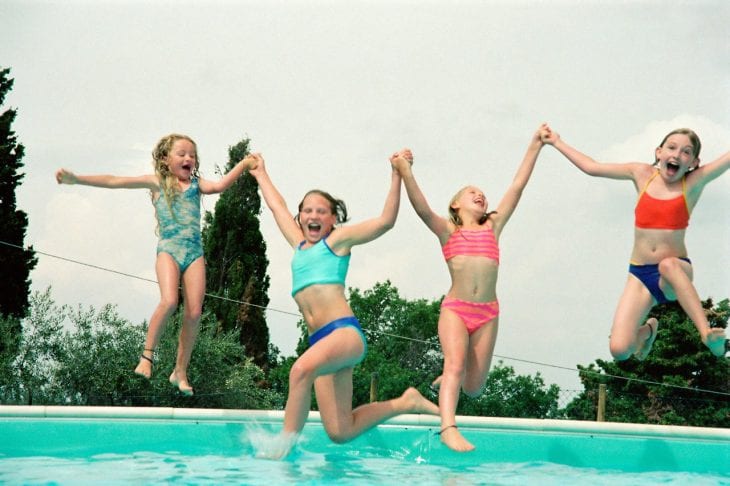 There’s no concrete reason this happens — maybe something about changes in the placenta during the second birth, or nervous new parents frantically overfeeding their firstborn in an attempt to keep it alive. Or maybe it’s because the unfettered, undivided love of your parents before the others come along is rich and delicious. Whatever it is, rest easy, younger sibs, and put this in your back pocket for your yearly sister fight. She’ll never see it coming.