Feeling unsettled by incomplete maintenance tasks at home? Don’t worry, up to 64% of other homeowners feel the same way, according to a recent study. This time of the year is particularly prominent for such issues, as explained by Nick Bizley, operations director at Aspect.co.uk:

“It’s certainly that time of year when our homes start to cause us problems. For example, electrics like lighting and electric heating are being used more and people are starting to use their central heating after several months of no use, so there’s more demand on the home’s appliances and systems.”

“Plus, the nights are drawing in and the weather’s getting colder. This can highlight certain problems around the home, especially as households start using their heating more frequently. And when you add the unsettling tapping, knocking and creaking sounds, cold spots, and strange smells, it’s no wonder a lot of people are complaining of ‘spooky’ phenomena making them unsettled.”

“However, most of the things that can make a home feel like this can be explained quite rationally and fixed if necessary. Knocking and banging from pipes, especially after taps have been shut off, is most likely due to high water pressure. It could also be due to the build-up of magnetite (a dark sludge) in a central heating system.”.

Our advice? Act now. Get your small tasks in order before the winter really sets in. 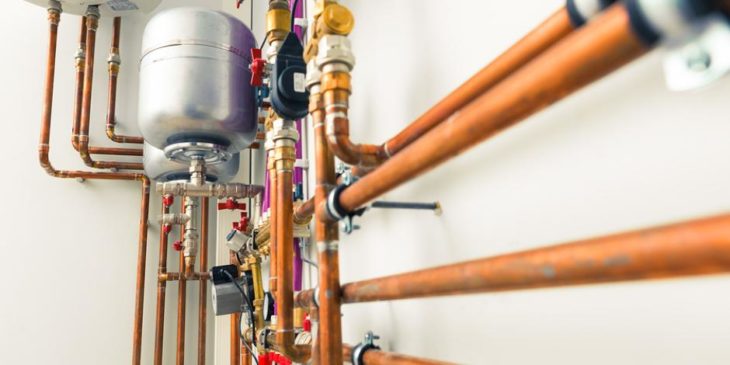 There usually are two main reasons why you might experience unexpected noise in your home. Firstly, your water pressure could be too high, and secondly, timber could be retracted due to the colder weather.

Noisy pipes are particularly noticeable in bedrooms because these rooms tend to be quiet, with reduced background noise. If, when you turn a tap on or off, you notice a strange noise, the likely reason is due to high water pressure, causing your pipes to move. Get in touch with a local plumber if this is the case.

Thankfully, the other source of noise, creaking timbers, requires no remedy. It is merely when the structure of a house contract due to a change in temperature and is perfectly normal. 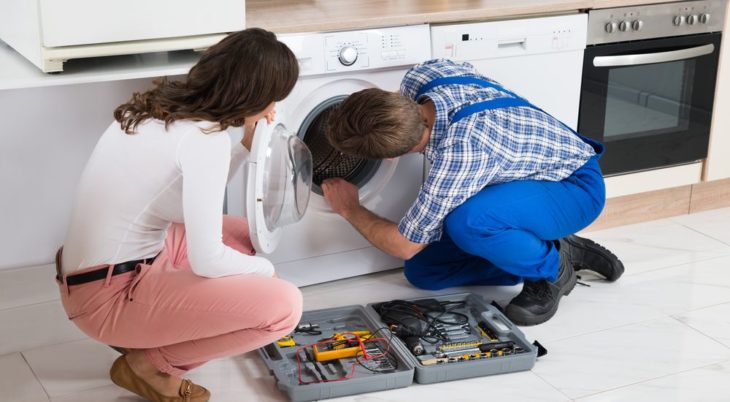 The most common problems with electrics tend to be caused by loose connections or dodgy wiring. Kitchens are particularly prone to electrical issues. Many appliances used at once can trip electrics and overload circuits.

If you’re having issues with any of the electrics in your home, call in your local electrician. Jobs such as sparking sockets or lights that flicker are best left to the professionals, although they may not necessarily be a huge problem. 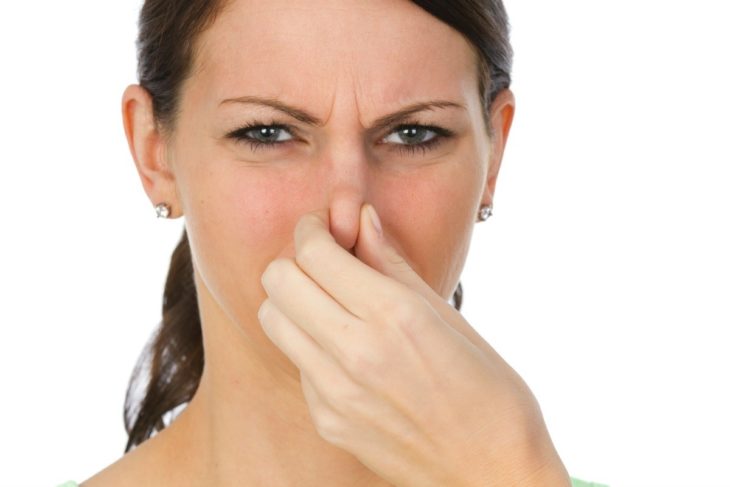 Smells in the home can be caused by several things, such as damp, leaks, drainage problems, furnishings, and even pets. Although smells can be unsettling, their distinct odor can be a strong indication of what the problem might be.

If you notice a fishy smell, this can indicate a problem with your electrics. Specifically that your electrical shielding could be melting due to heat. The problem is so common that it is one of the most frequently googled phrases, along with ‘is my roof leaking?’.

Although the smell of blocked drains tends not to have a specific scent, it tends to be somewhat overpowering and so needs to be investigated further.

If your home is infested with vermin, you may notice the slight smell of ammonia. Rotting cabbage is also an indicator of dead pests. Mice infestation can be particularly problematic over winter. Call in a pest controller as soon as possible. They will assess and treat the problem, as well as hopefully prevent it from coming back.

6 Questions Women Who Date Older Men Are Sick Of Hearing

Ask A Married Guy: “Did I Just Get Played By The Player-Of-All-Players?”