But looking at the phenomenon from a female perspective, it induces more panic than anything else. Unless you’re a natural born squirter, in which case you probably spend time bragging about it on the internet (rightfully so) or running workshops where you teach the rest of our dry vaginas how to release our amrita. Right. As if it’s as easy as following a pie recipe. Whisk two dashes of vibrating g-spot stimulation, a cup relaxation and two tablespoons of love. Put in the bedroom for 20 minutes and voila! She’s climaxing like a garden hose! That’s not so much how it works. Below, some real fears we have about this whole female ejaculation thing. Maybe if we get over them, we can release the sacred fluid. 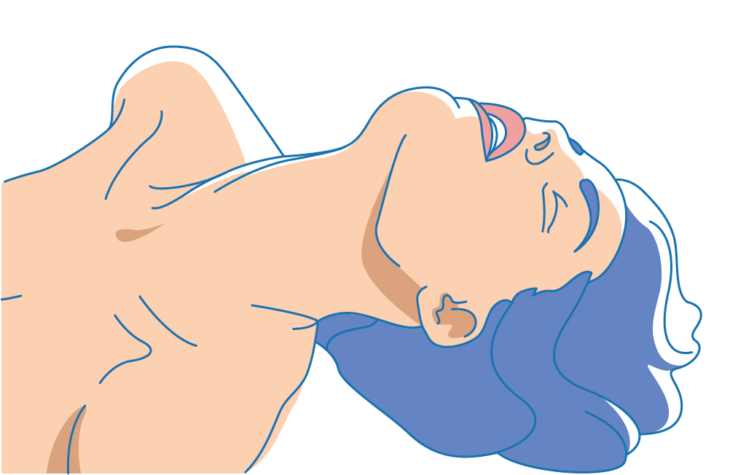 1. An accidental golden shower. The number one fear women have about squirting is that they’re going to try to make it happen — or think that it’s happening — and accidentally pee on their partner’s face and gross them out. Of course,there are some people who are into golden showers, but getting urinated on is the kind of thing you really have to want. Many women who have ejaculated thought it was pee at first, but after touching, smelling and even tasting, knew that it wasn’t. Not that anyone would want to taste their own pee, but you gotta do what you gotta do to.

4. Male ego inflation. Since the male ego is so intertwined with the female orgasm, we shudder to think of what will become of the man who’s on duty the first time we squirt. He’d probably want to be knighted. Although, it’s more likely that it’s luck rather than skill, and the shape of his penis or sex toy he’s using on us was in the right place at the right time. But we don’t want to have to tell him that. 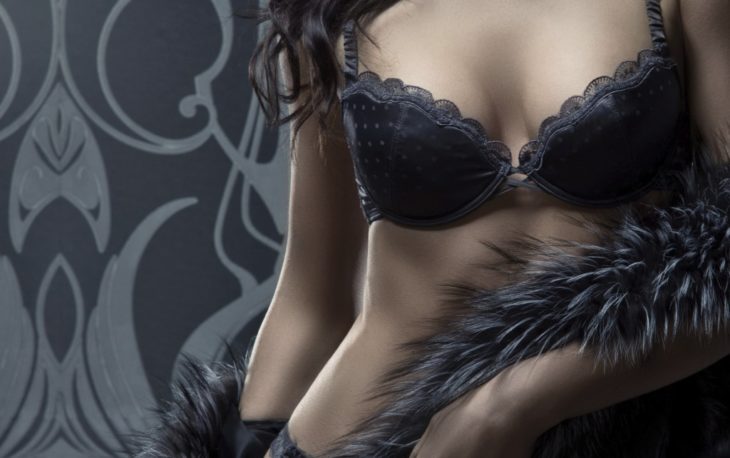 6. Vagina failure. If you’ve knocked out all the fears above (good luck with that!), there’s still the concern that you may be a failure down there. Because guess what? Not every vagina can squirt. Even if you’ve taken weeks of amrita release workshops, it may turn out that your vagina is the only non-magic vagina in the world of vaginas. Or at least, you’ll probably feel that way even though it’s not true. With all that we’re expected to do in life, who needs the added pressure?

7. Your vagina, the circus pony. Now, say that you do have a magic vagina after all, will your sexual partners then expect you to perform on cue? No woman wants their vagina to have the burden of that kind of expectation. We’ve seen what it’s done to child stars. Not cute.

8. That it will feel…weird. Last and certainly lamest, we’re back to the age old fear of the unknown. It might feel weird to squirt. Despite how magical all the blogs say it is, it may not be so transformative if it happens to you. Can you blame us? We’re human. We’re get scared.

Everything Parents Should Know About Living in Community With Hoa

People Are Successfully Having Sex On Hoverboards