by Wendy Stokes November 21, 2019
There are few things on this earth I love more than coffee and butter, but mixing them together seems nothing short of blasphemous. Bulletproof coffee, as this combo is so affectionately called, has seeped its way into the morning routines of seemingly sane people over the past few months and been beaten to death by the New York Times Style section, but I’m still not sure how to feel about it.

The theory is that this stuff helps you lose weight while staying energized and ultra-focused, which already makes me skeptical considering the conventional wisdom surrounding the (minimal) nutritional value of butter. I mean, this drink is dripping in saturated fat. But I’m far from a food expert, so whatever, I’d be open to being convinced. What really tempts me to side-eye, though, is the drink’s origin. 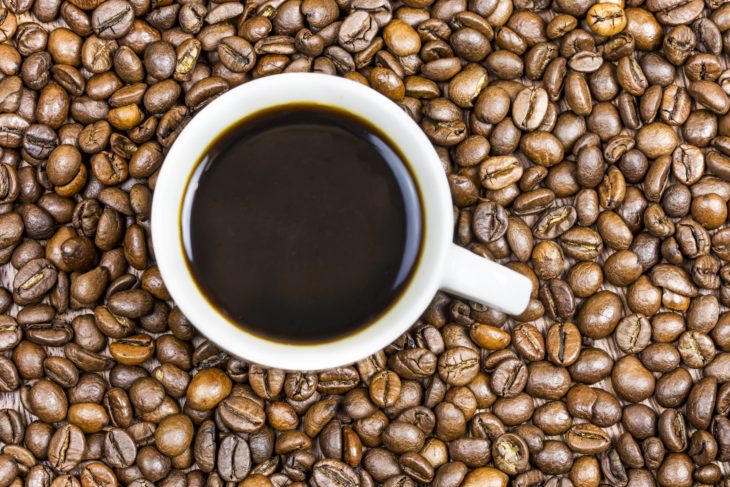 Bulletproof coffee is based on yak butter tea, a Tibetan beverage that’s been around since the tenth century and is mostly consumed by people in the Himalayan region. Instead of the tea’s tried-and-true combination of tea leaves, yak butter, water, and salt, bulletproof coffee calls for the blending of unsalted grass-fed butter, low-mold coffee beans, and MCT oil (an easily digestible fat).

How, you ask, did a centuries-old Tibetan concept suddenly become all the rage in the States? A white dude “discovered” it, of course. Dave Asprey, a technology entrepreneur and “biohacker” so loved the yak butter tea he drank while visiting Tibet that he decided to capitalize on the beverage by Columbusing the shit out of it. His company, also called Bulletproof Coffee, promotes the drink, which Asprey told the New York Times is “a gateway drug for taking control of your own biology.”

Collected reviews of the drink’s taste and consistency on the Huffington Post are mixed, with some drinkers saying it’s just like a latte and others saying it leaves a nasty, slimy aftertaste. Another woman insisted it helps with “intermittent fasting” because she’s not hungry until lunch, but isn’t saying this high-calorie cup of melted fat keeps you full until lunch the same thing as saying that like, a big greasy breakfast sandwich keeps you full until lunch? 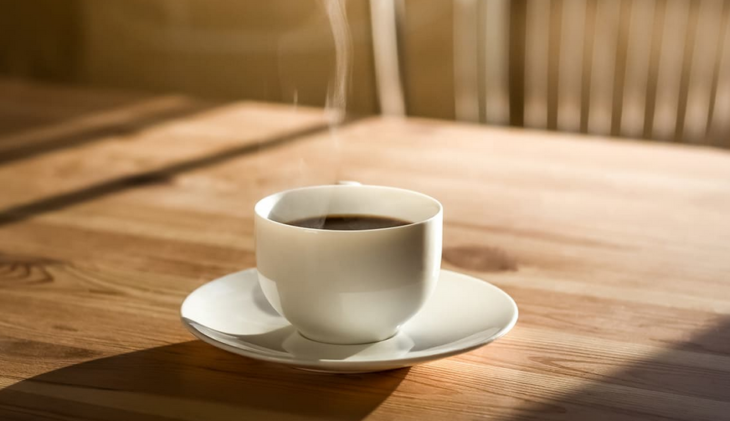 Look, I am not a snooty closed-minded coffee drinker. I am all about weird-ass food experimentation — in the past few weeks alone, I have seen my partner put ice cream, maple syrup, and various chocolate concoctions into his coffee, and I tried (and mostly liked) all of it. I also hold out flickers of hope for the existence of Nessie and Bigfoot, and occasionally give palm readers the benefit of the doubt. I am totally willing to have my mind changed in life, especially when it comes to the magical wonders of Bulletproof coffee, which currently sounds like nothing but a heart attack fast-track to me at this point. Bulletproof addicts, open my eyes! Help me understand.

Frisky Rant: On Guys Who Don’t Read Books By Women

What’s Better For You, Butter Or Margarine?

How to Make Latte With Nespresso Machine –...