What Is Racial Discrimination

In general, discrimination occurs when someone is treated differently or unfairly because of their race. This can take many forms, from subtle indignities to more blatant acts of violence or discrimination in the workplace.

Racial discrimination can have a significant impact on people’s lives, particularly if they are from minority groups. Minorities may experience reduced opportunities for education, career advancement, and social participation. It also has a negative psychological effect on individuals. It can lead to feelings of inferiority and isolation, which can further impede progress and development.

Discrimination exacts a really high price, both from its victims and from the businesses that allow it to occur. Lawsuits over the last few years have shown this point, as big companies have had to pay millions of dollars to compensate the victims of racial discrimination and also to pay for their own complicity in encouraging or allowing a discriminatory environment to thrive in the workplace. 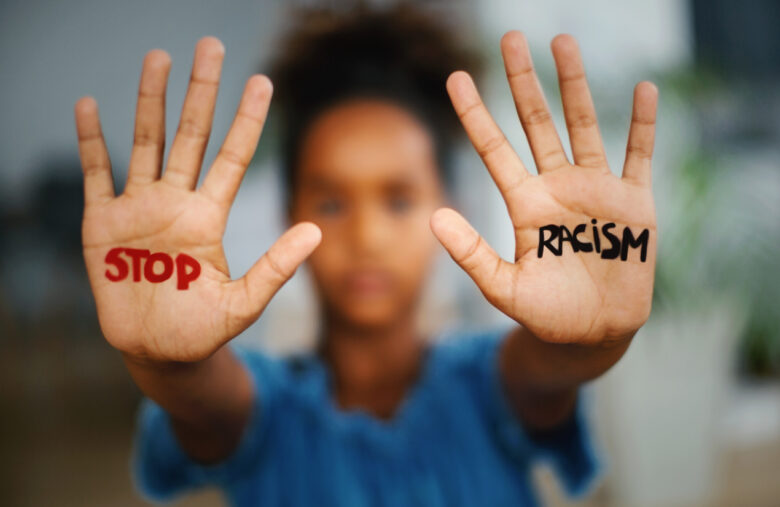 What Is Racial Discrimination?

A company commits racial discrimination when it makes job choices on the basis of race or when it adopts apparently neutral job policies that disproportionately impact individuals of a certain race (more on this below).

Federal and most states’ laws prohibit racial discrimination in every aspect of employment, including hiring, firing, promotions, compensation, job training, discipline, and termination.

An employee who makes a disparate treatment claim alleges that he or she was treated differently than other employees who were in similar situations, due to the worker’s race. For example, an employer commits disparate treatment discrimination when it promotes only white employees to supervisory positions, requires only job applicants of a particular race to submit to drug tests, or refuses to allow employees of particular races to deal with customers.

An employer that discriminates on the basis of physical characteristics related to a certain race– such as hair texture or color, skin color, or facial features– also commits disparate treatment discrimination. 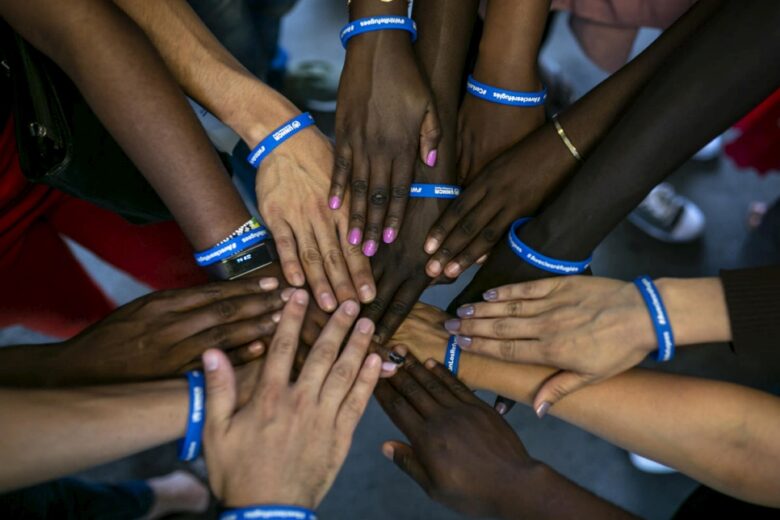 For instance, an employment policy requiring males to be clean-shaven might discriminate against African American males, who are more likely to suffer from Pseudofolliculitis barbae (a painful skin condition caused and worsened by shaving). A minimum height requirement may screen out disproportionate numbers of Asian American and Latino job candidates. A restriction on employing any candidate with an arrest or conviction record can disproportionately affect Latino and African American males.

If an employee proves that a specific policy has a disproportionate effect on individuals of a particular race, the employer can defend the policy by presenting that there is a legitimate, important, job-related reason that necessitates the policy. For instance, a height requirement could be justified if the employer can demonstrate that an employee has to be at least a certain height to operate a certain kind of equipment. However, a company would be hard-pressed to rationalize a height requirement for a desk position.

Harassment on the basis of race is also prohibited. Harassment is any conduct based on an individual’s race that creates an intimidating, hostile, or offensive work environment or hinders the person’s work performance. Harassing conduct could include racial slurs, jokes about a particular racial group, or physical acts of significance to a particular racial group (for instance, hanging or posting an offensive picture or object near an employee’s work area).

Not every joke or inappropriate comment constitutes harassment, from a legal standpoint. Workplace conduct must be unwelcome, and it needs to be sufficiently extreme or pervasive to alter the terms and conditions of the target’s employment, to qualify as harassment. If the conduct is extreme, a single incident might be enough to create a hostile environment. A physical assault, use of “the N word,” or hanging a noose, for instance, might be so intimidating and insulting as to be harassment. If the remarks or acts are less offensive, they will constitute harassment if they happen regularly enough to alter the workplace environment. 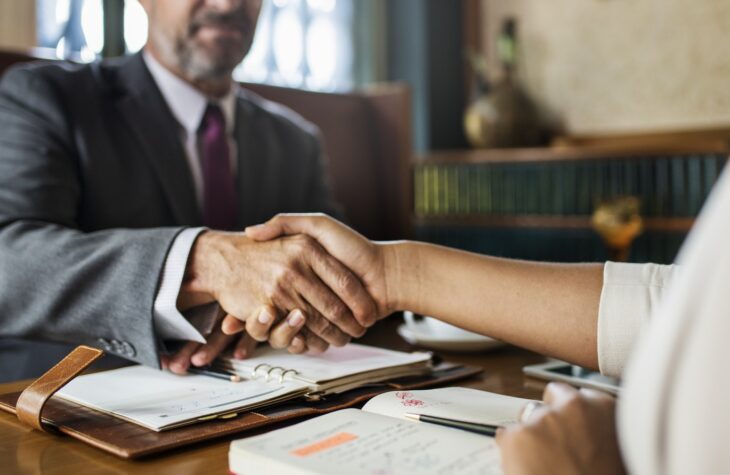 When faced with racial discrimination, there are a few steps that can be taken to address the issue. The first step is to identify when and where the discrimination occurred. Once that has been determined, it is important to speak to the person or people who were discriminating against you in order to understand their reasoning. This can help to improve communication and understanding in the future. Finally, it is important to seek legal assistance if necessary in order to protect your rights.

Racial discrimination is a problem that exists in the United States and around the world. It’s not just an issue that affects people of color, but it can also affect white people who don’t look like the majority culture. Racism can manifest itself in many different ways, from being treated differently in public to having your opportunities for advancement limited because of your race or ethnicity. If you experience racial discrimination, there are resources available to help you overcome it.

Why Are People Primarily Satisfied With a Leather Vest?

What Is Personal Injury Law