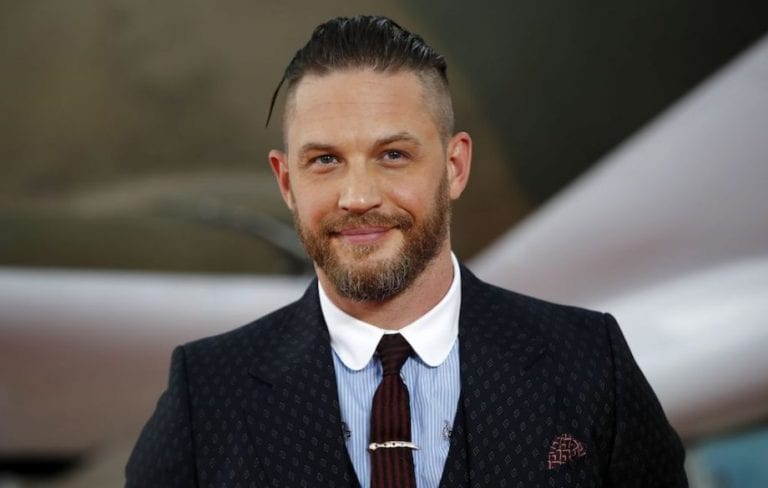 We were delighted to hear that Tom Hardy is going to be starring in a new film with Shia LaBeouf called “The Wettest County in the World.” Hardy caught our attention in “Inception” and then raised our eyebrows by divulging that he’d had sex with both women and men. Said Hardy in an interview earlier this year:

“Of course I have. I’m an actor for f**k’s sake. I’ve played with everything and everyone. I love the form and the physicality, but now that I’m in my thirties, it doesn’t do it for me. I’m done experimenting but there’s plenty of stuff in a relationship with another man, especially gay men, that I need in my life. A lot of gay men get my thing for shoes. I have definite feminine qualities and a lot of gay men are incredibly masculine. A lot of people say I seem masculine, but I don’t feel it. I feel intrinsically feminine. I’d love to be one of the boys but I always felt a bit on the outside. Maybe my masculine qualities come from overcompensating because I’m not one of the boys.”

He later claimed the quote was taken out of context and he didn’t really mean it. We don’t really believe that. Actually, we don’t really WANT to believe that, because bisexuality is pretty hot, we think. After the jump, nine more supposedly bisexual dudes. 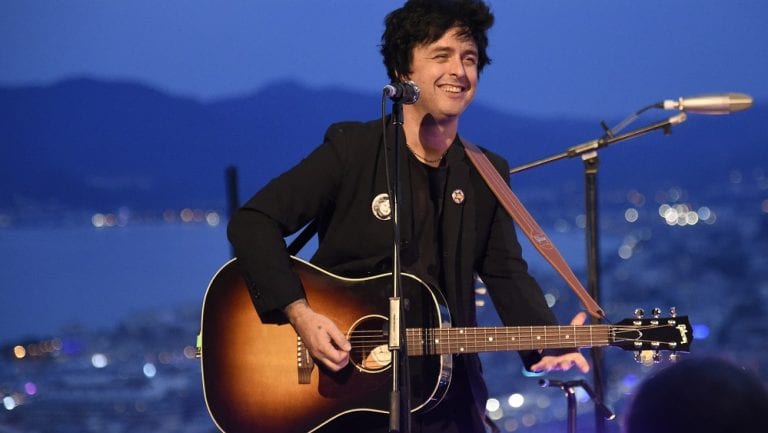 The Green Day frontman said in a 1995 interview with The Advocate, “I think I’ve always been bisexual … It’s a beautiful thing.” 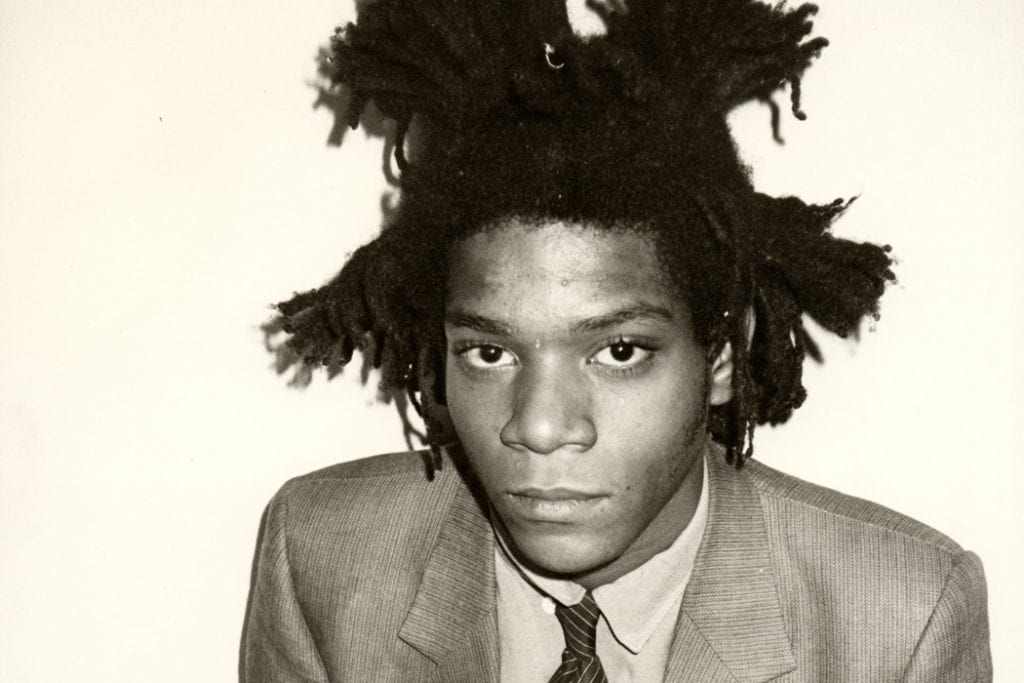 Groundbreaking artist Basquiat was romantically linked to everyone from Madonna to fellow artist David Bowes. 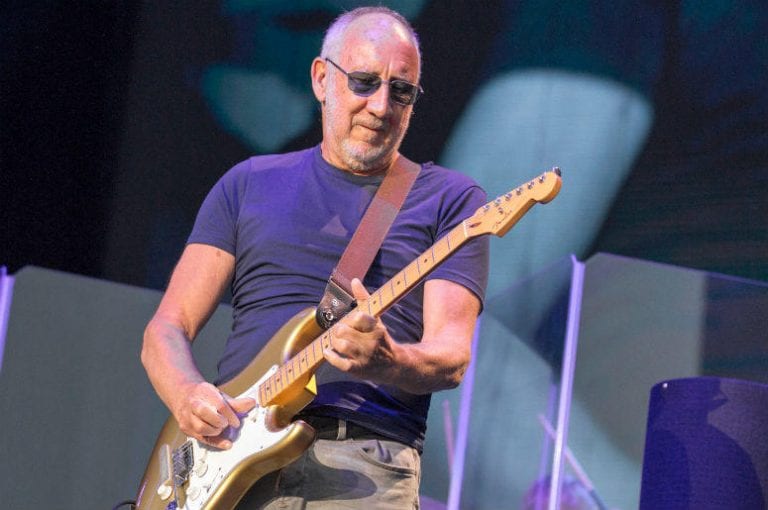 The Who’s Townshend told The Advocate that seeing Mick Jagger dance was “the first time I realized that I wanted to f**k a man.” 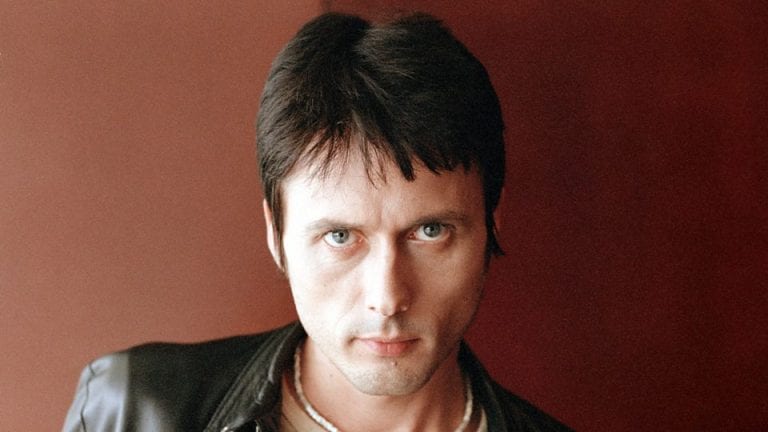 Anderson, who fronted one of our fave Brit-pop bands, Suede, came out as bisexual, explaining in a 2005 interview, “I see myself as a bisexual man who’s never had a homosexual experience. I’ve never seen myself as overtly heterosexual, but then, I didn’t see myself as gay. I sort of saw myself as some kind of sexual being that was floating somewhere.” 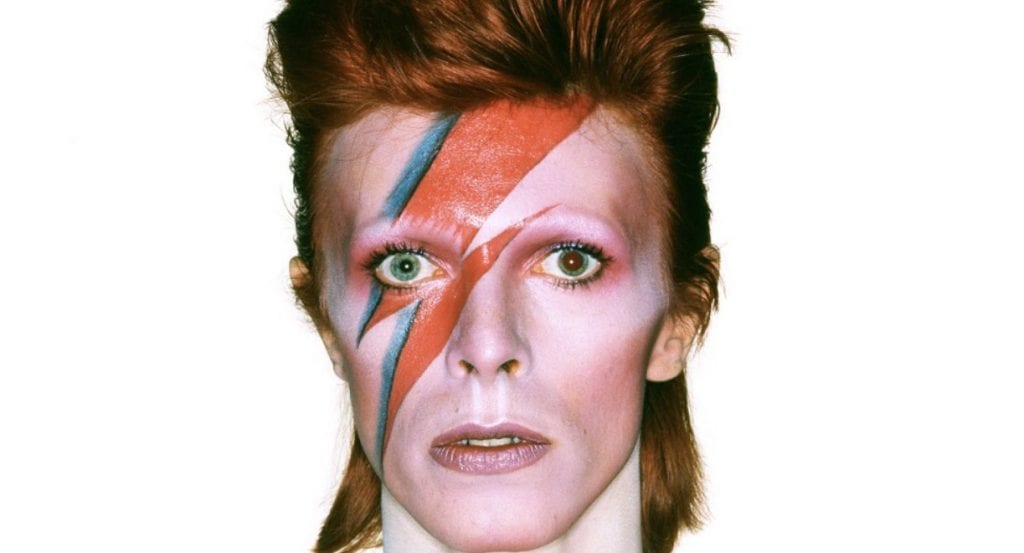 When asked in a 2002 interview if he regretted coming out as bisexual, Bowie said, “I don’t think it was a mistake in Europe, but it was a lot tougher in America. I had no problem with people knowing I was bisexual. But I had no inclination to hold any banners or be a representative of any group of people. I knew what I wanted to be, which was a songwriter and a performer, and I felt that [bisexuality] became my headline over here for so long. America is a very puritanical place, and I think it stood in the way of so much I wanted to do.” 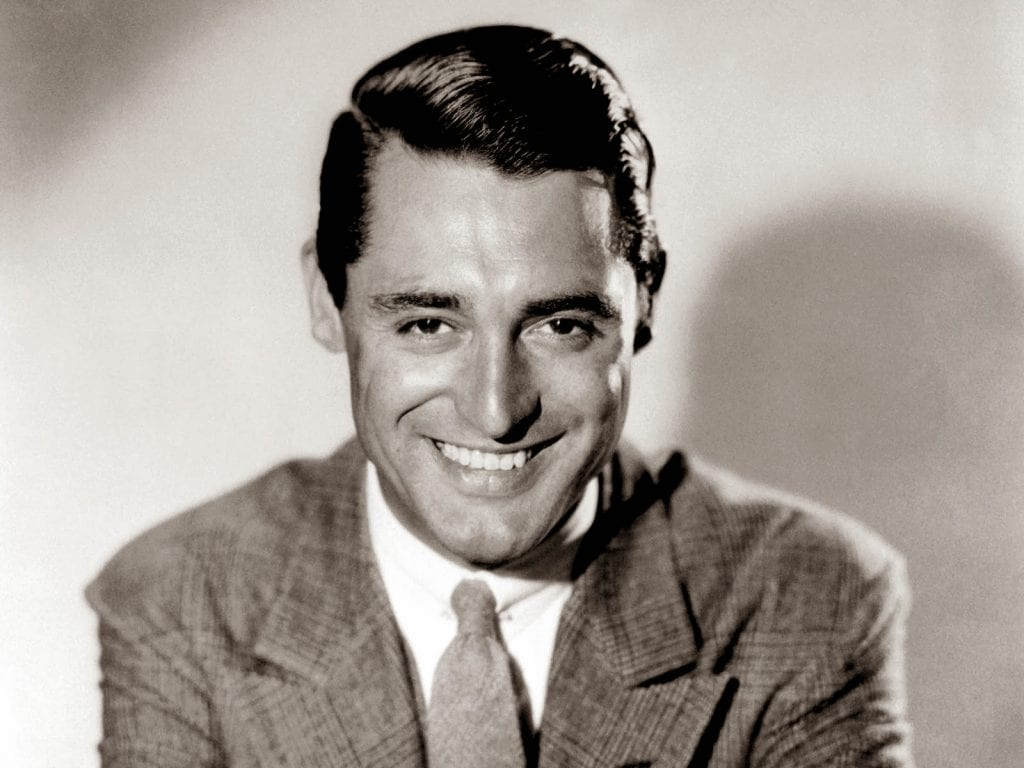 Cary Grant was married FIVE times, but also spent around 12 years living with the actor Randolph Scott, with whom he was reportedly deeply in love. 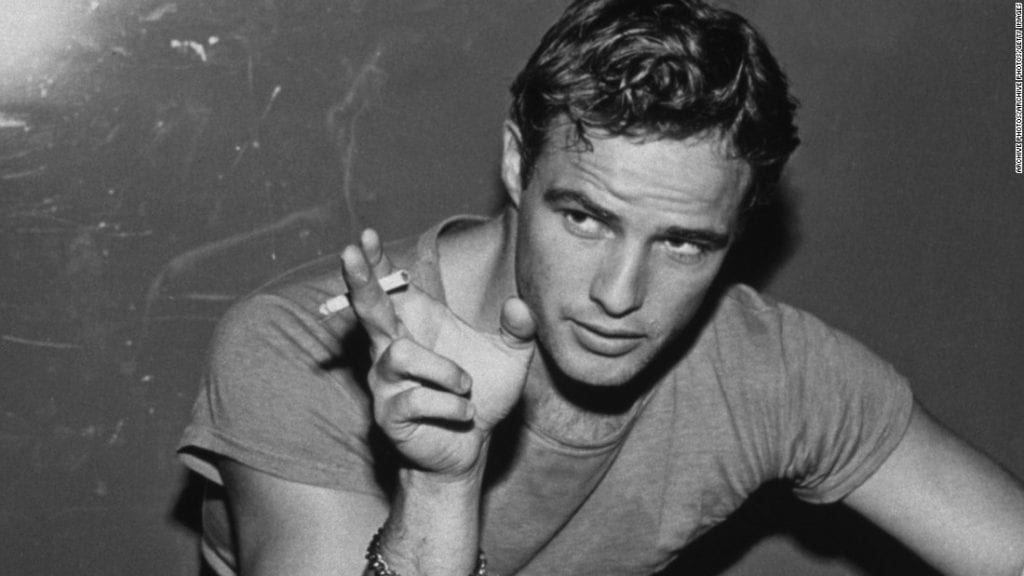 In the 2005 book Brando Unzipped, author Darwin Porter wrote that Brando was a “self-admitted bisexual, he seduced more women and the occasional man than any other actor in the history of Hollywood.” 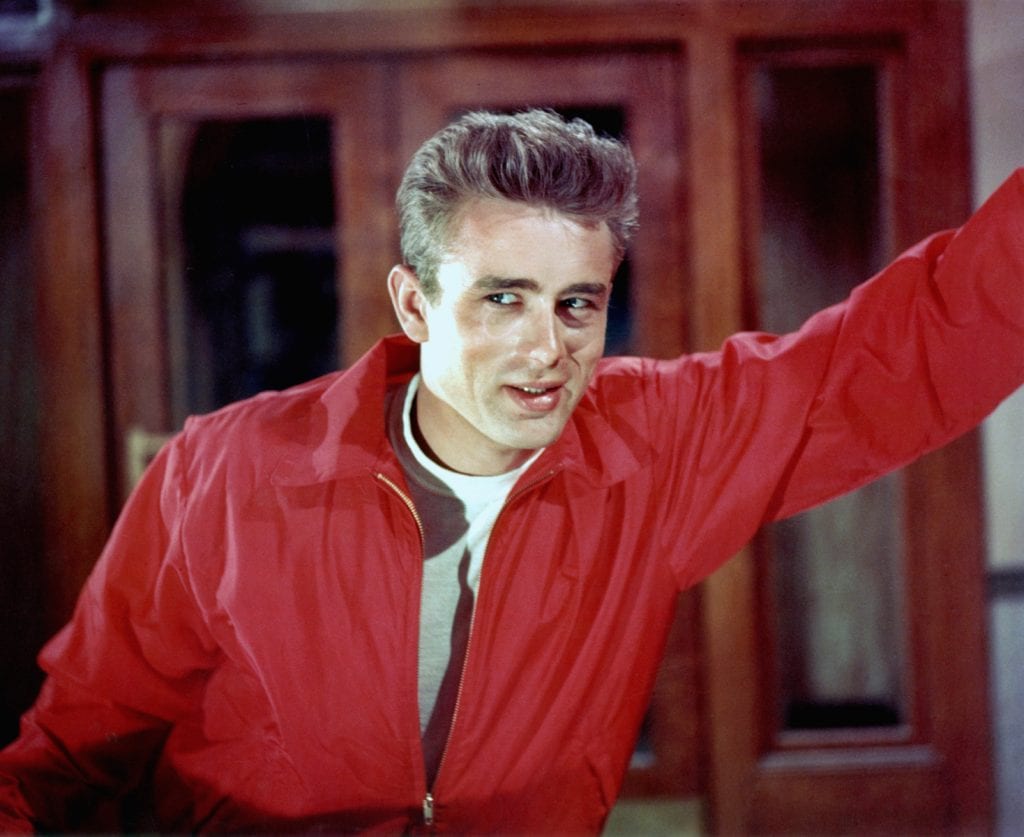 Dean was dogged by gay and bisexuality rumors throughout his short life. When asked whether he was into women AND men, he responded, “Well I’m not going to go through life with one hand tied behind my back.” 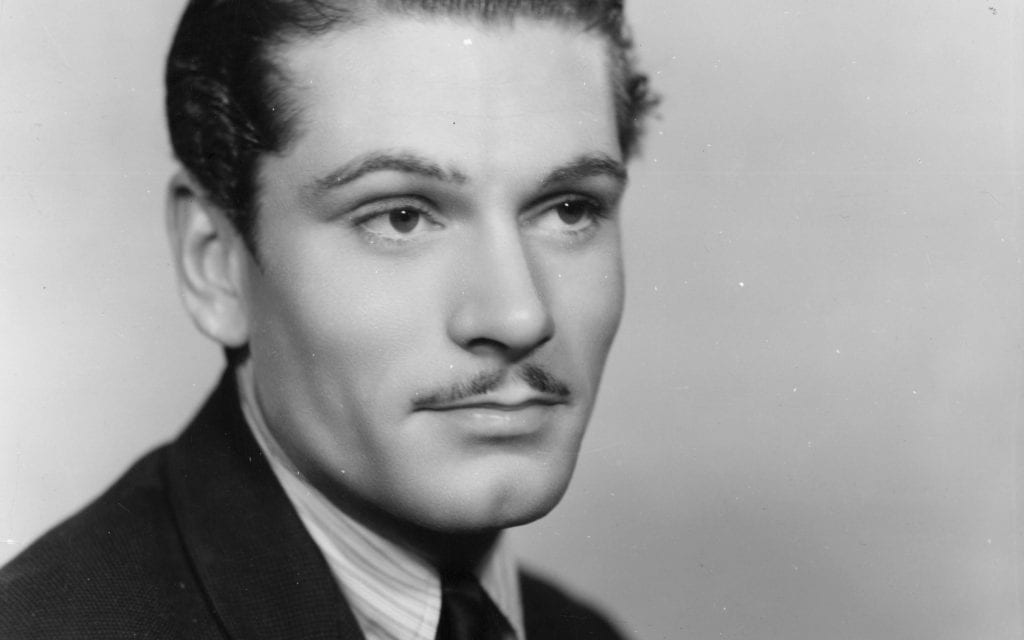 Classic film star Olivier was romantically linked to another big celeb of his time, Danny Kaye. Olivier’s wife, Dame Joan Plowright wouldn’t admit that Olivier was bisexual, but did say, “If a man is touched by genius he is not an ordinary person. He does not lead an ordinary life. He has extremes of behavior which you understand and you just find a way not to be swept overboard by his demons. Such men are also normally attended by demons. And he would fight to overcome those demons. Sometimes he would and sometimes he wouldn’t.”
Bisexual Guyscelebrity

3 Installation Tricks To Improve The Comfort Of Your Patio Swings

12 Famous Women Who’ve Used Their Sexuality (To Get Ahead)

10 Material Gifts to Self That Would Make...