10 Celebrities Who Were Strippers 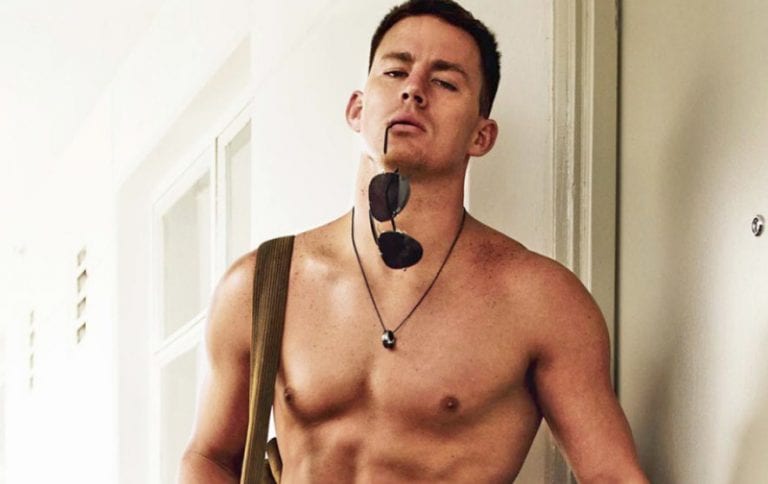 As evidenced by his booty popping on “Ellen” this week, Channing Tatum was a stripper. In the late ’90s, he danced under the name Chan Crawford for an all-dude revue called “Male Encounter” in Florida. It is a fact that we have never seen a male stripper nearly as hot as him during any of our staff outings. Boo! [Huffington Post]

In honor of Chan, let’s take a look at other famous people who once made it rain $1s. 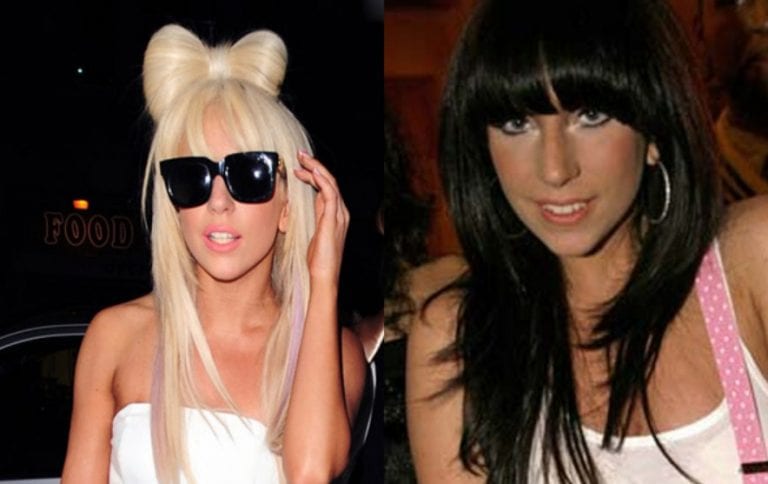 Lady Gaga was well acquainted with the pole, too. “I was working in strip clubs when I was 18. My act was pretty wild. I’d wear black leather and dance to Black Sabbath, Guns N’ Roses and Faith No More. Very rock ’n’ roll. I don’t like to talk about it too much but there were drugs, serious drugs. I wouldn’t want to inspire other people to do the same,” she says. “I discovered a real personal freedom through it … I was drawing huge crowds, setting hairspray alight on stage and dancing madly … I have a strong sense of my own sexuality. I love the naked human body and I have huge body confidence.” [Pop Crunch] 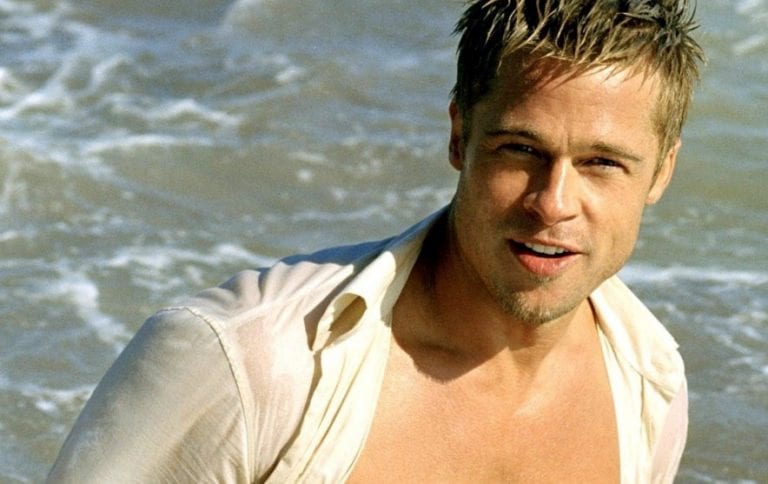 Brad Pitt stripped in college. At the University of Missouri, he was part of a nudey dance group called Dancing Bares. “When a girl from one of our sister sororities turned 21, the Bares—there were seven of them—would put her in a chair and come out butt-naked with pillowcases on their heads and do a choreographed dance for her. The girls would be laughing so hard. It was great!” [Monsters and Critics] 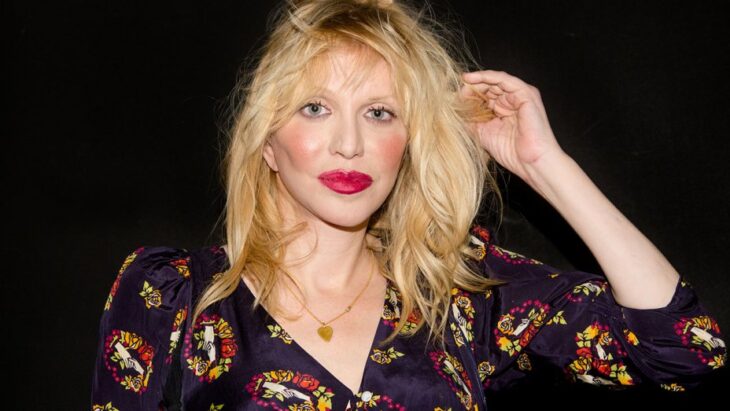 Courtney Love was a dancer when she was younger. Also, she was in the bands Faith No More and Babes and Toyland before they took off? Someone just told me that recently. [Celebrifi] 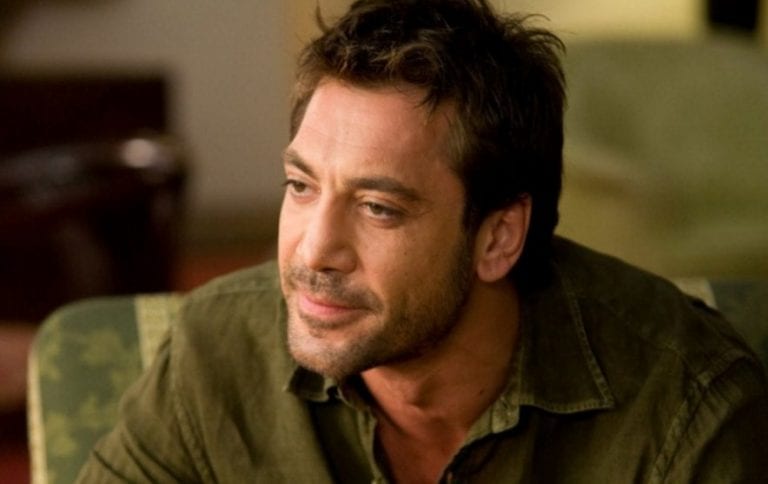 Javier Bardem had a brief career as a stripper, for one day. He told Marie Claire: “It was a disaster. And you know who was there watching? My mum and my sister! It was kind of a thing—you go there and dance, they pay you some money. It wasn’t like a ‘Full Monty’ thing. I think I have a good relation with my family, thank God! We are very tight!” [Marie Claire] 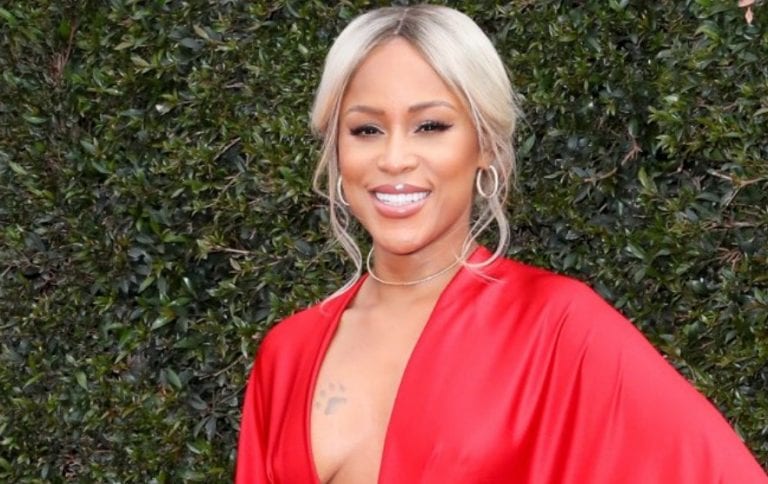 Eve has not tried to hide the fact that she was once an exotic dancer. A few years ago, some photos of her feathered gloves and not much else, groping two other women onstage, appeared on the internet. “Rappers talk about drug dealing before they made it and it’s not a big thing, but me stripping is?” she told Rolling Stone. “Come on. That was a hustle, too; there’s a song about it on my album, ‘Heaven Only Knows.’ But I don’t regret it—I was 18 and confused, going through personal problems. I did it for about a month, and I was glad I did it. It helped me find Eve, helped me get serious. It was depressing—a lot of those girls have three or four kids. I’d sit there and be like, ‘Eve, you don’t belong here, this is not your world.'” [Rolling Stone] 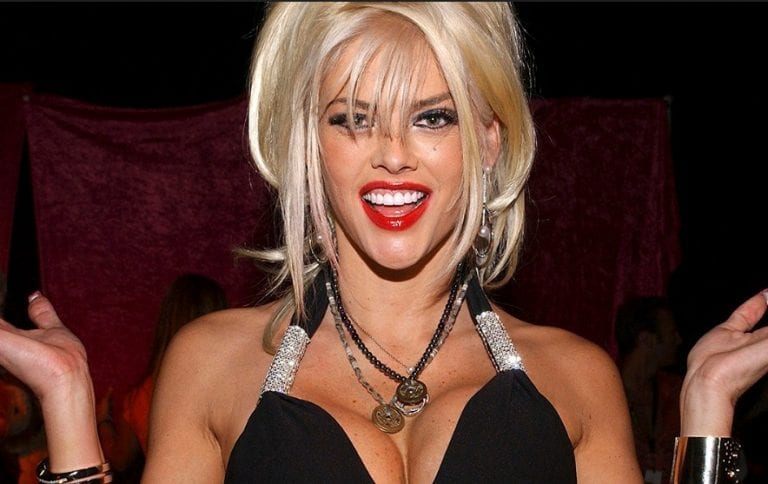 Anna Nicole Smith is the quintessential stripper makes it big story. A stripper in Texas who had a baby at age 17, her career took off when she auditioned for Playboy and was chosen for a 1992 cover. The rest is history. [Wikipedia] 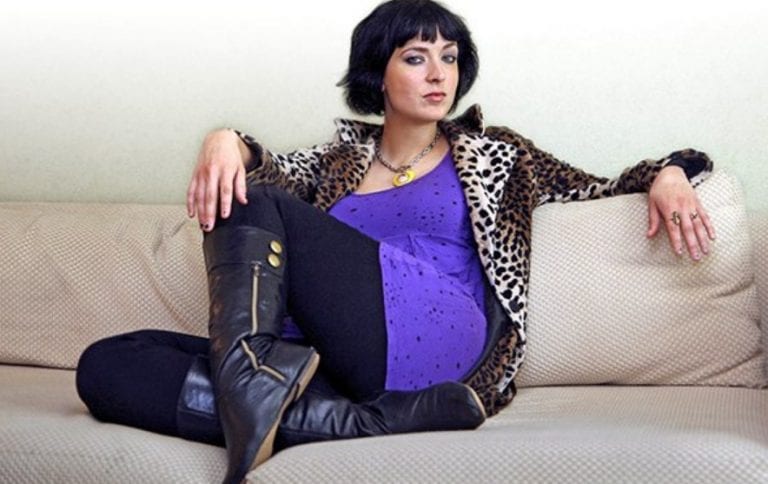 Screenwriter Diablo Cody, the lady behind “Juno” and “Jennifer’s Body,” spent a year getting acquainted with the pole. She was over her job as a secretary, and so entered an amateur stripping competition. “I’m a textbook adrenaline junkie,” she said. “I was at a place in my life where I felt underestimated. I just figured I would rather do something reckless than spend the rest of my life in a vanilla prison.” She danced for a year and wrote a blog about her experiences, which became the bookCandy Girl: A Year In The Life Of An Unlikely Stripper. [Starpulse] 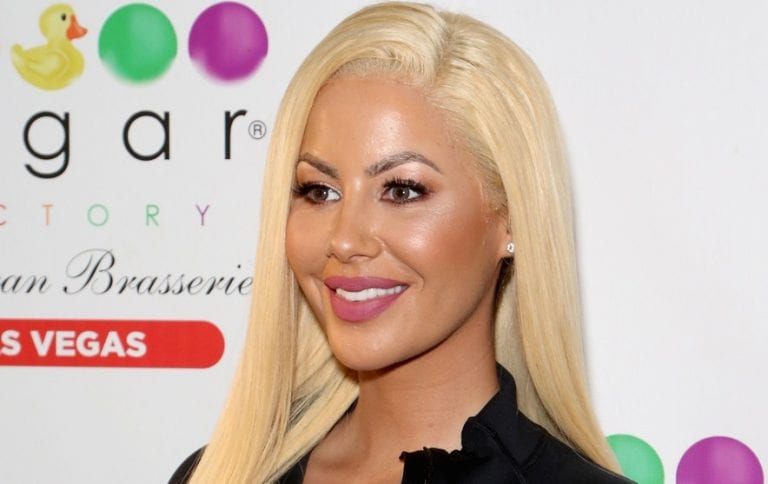 Amber Rose is such a stripper name that it shouldn’t at all surprise you that she was once one, in New York and Philadelphia. [All That’s Fab] 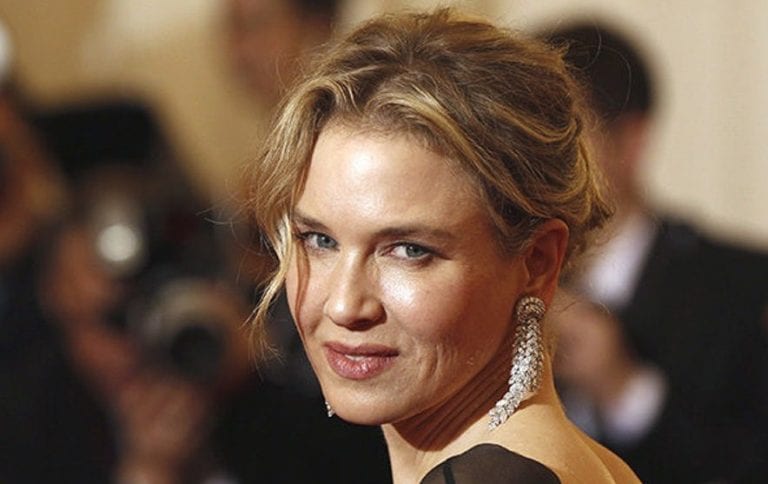 While she kept her clothes on, Renee Zellweger worked as a cocktail waitress at a strip club in Katy, Texas, before she made it in acting. [IMDB]

The Prince Albert: A (His)tory

Advice From A Stripper: The Early Warning Guide...