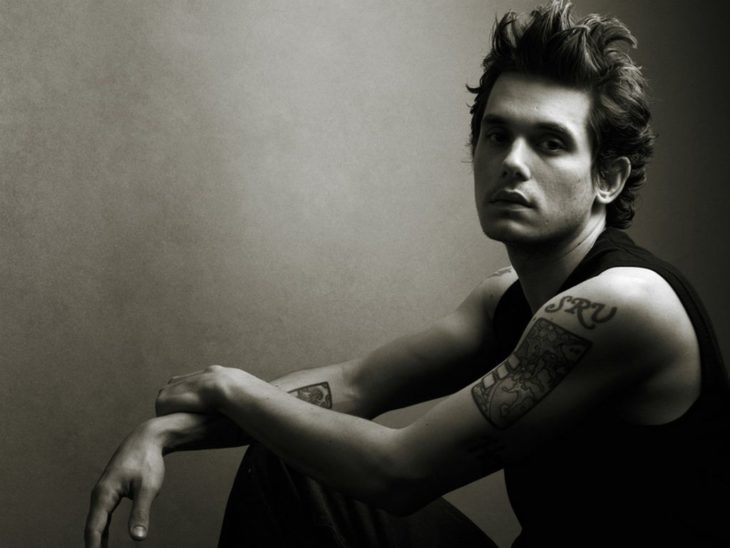 A lucky (?) young lady got quite an earful from John Mayer, when she encountered the, uh, smooth-talking playboy at a bar in New York City. According to a source, he allegedly told her “that she was going to make someone very happy one day, as long as she remembered to talk dirty while having sex.” Unprompted sex advice from John Mayer? Now that’s priceless! [Page Six]
John, of course, has never been particularly tight-lipped about his bedroom antics (“sexual napalm,” anyone?) or opinions, and he’s not the first to share sex advice with the masses. Here are 10 other celebs who think they know what’s best in the bedroom. 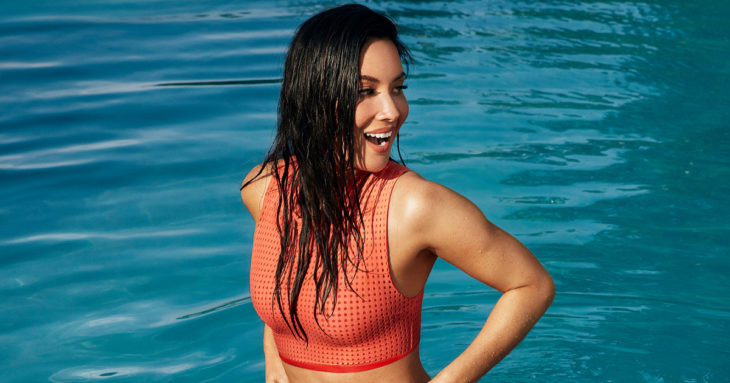 “OK, I know a lot of people have a hard time talking dirty — they don’t know what to say, how to start, or when to end it. Also, at first they will think they sound ridiculous. And they might. But let me just say that talking dirty is so important in sex. And it’s pretty easy. To wit: Establish from the very beginning that you like this. And trust me, you want to do it early on. Because if you wait too long to introduce the concept, your Special Lady Friend will be a little thrown and might not take you seriously.”

Jane Krakowski Is One Picky Whore 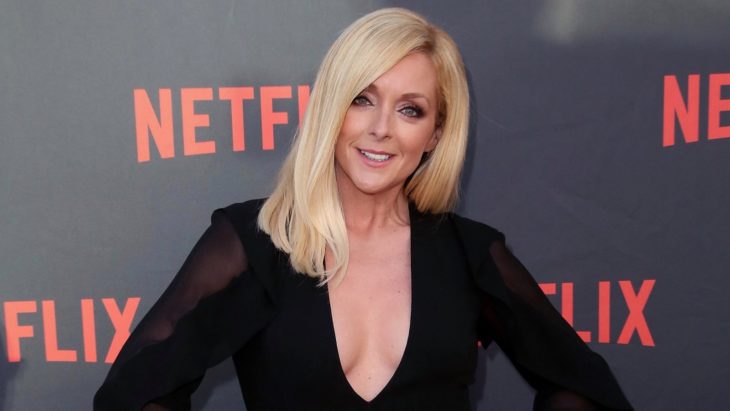 “When you’re talking dirty to us, call us a whore and not a prostitute.” 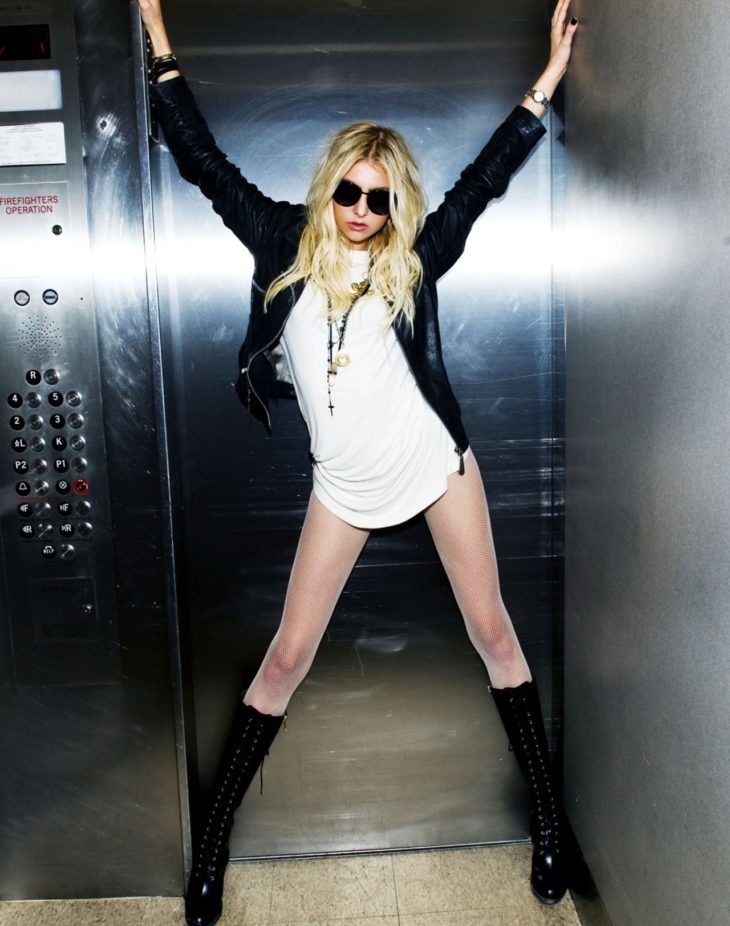 Spencer Pratt Should Not Be Giving Sex Advice But Oh Well 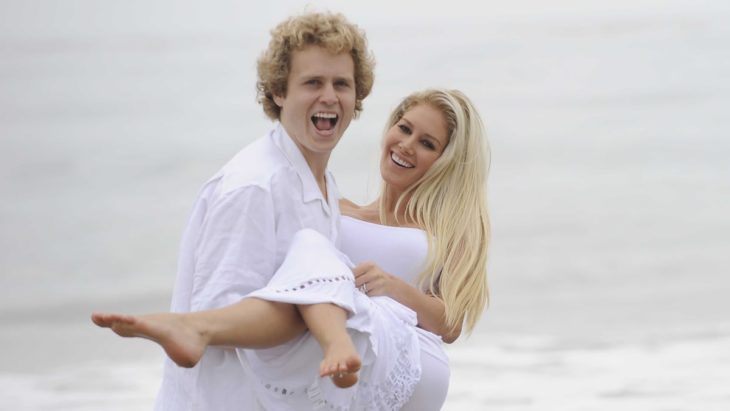 “Go to your nearest sex shop, ASAP, and go on a serious shopping spree and buy every single thing you can afford, and then figure out what to do when you get home with your girlfriend.” 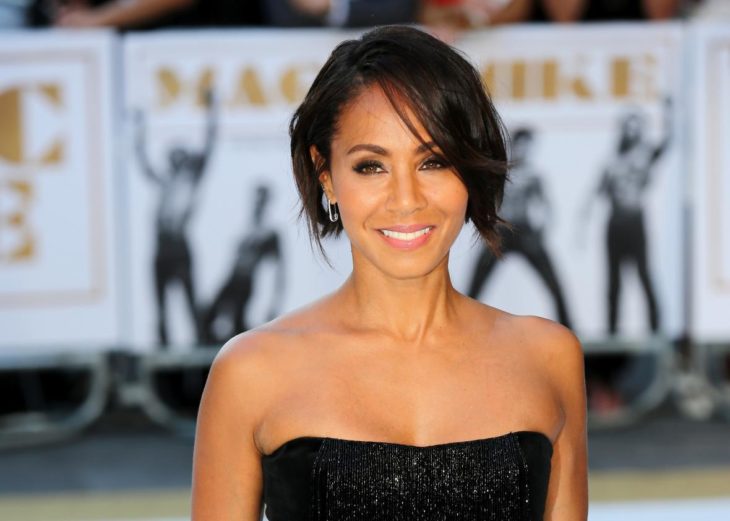 “Be sneaky — your girlfriend’s house at a party. The bathroom. A bedroom. Think of places outside that are comfortable to have sex. Does he have access to his office? Have a fantasy date. Be his secretary! Pull over on the side of the road … Just switch it up. Anything like that can keep it going. Anything it takes to keep the flame alive.” 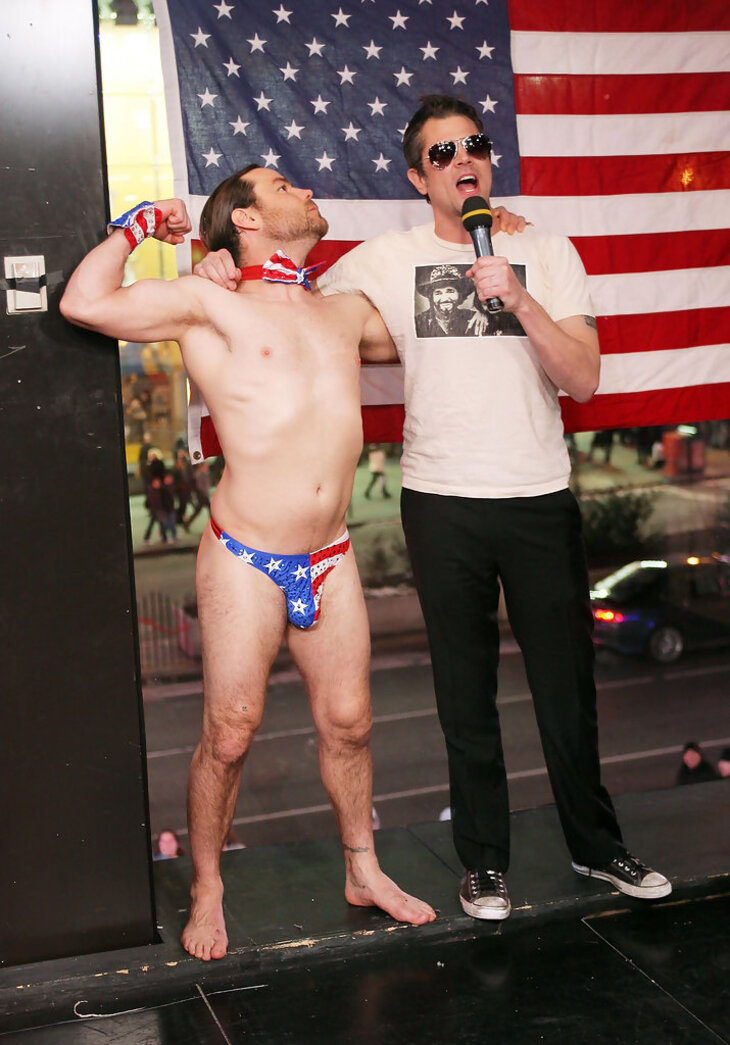 Chris Pontius: Once you’re having drunk sex, remember the same thing you would during not-drunk sex: don’t come inside the girl. Don’t ever come inside a girl. When a girl tells you she’s on the pill that’s cool — if you are married to her, and you don’t really mind if she gets pregnant anyway.

— The “Jackass” guys give their drunk sex tips to Nerve [Nerve] 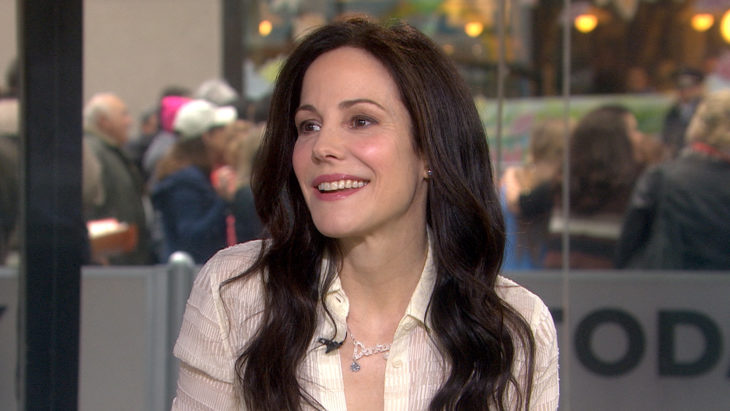 “Any soundtrack involving earnest undersea creatures who sing or play drums as they struggle to find their way home.” 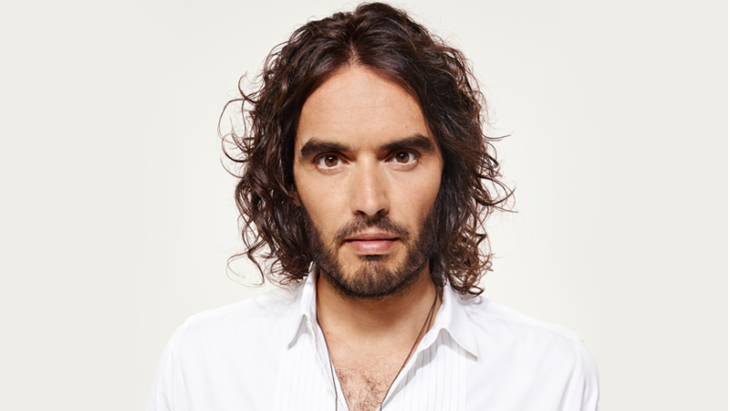 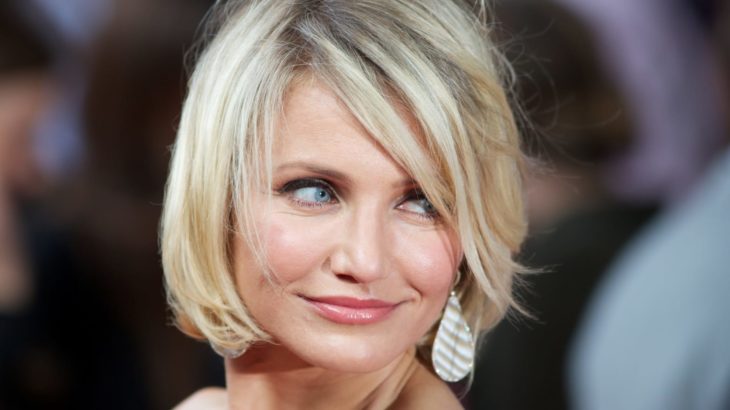 “You have to really enjoy (being sexy). Not fake anything. Sexy is being in the moment, whether that means being coy or coming on hard. Faking is always lame and it never comes across the way you want it to.”

— Cameron Diaz says faking it is a fail [iVillage] 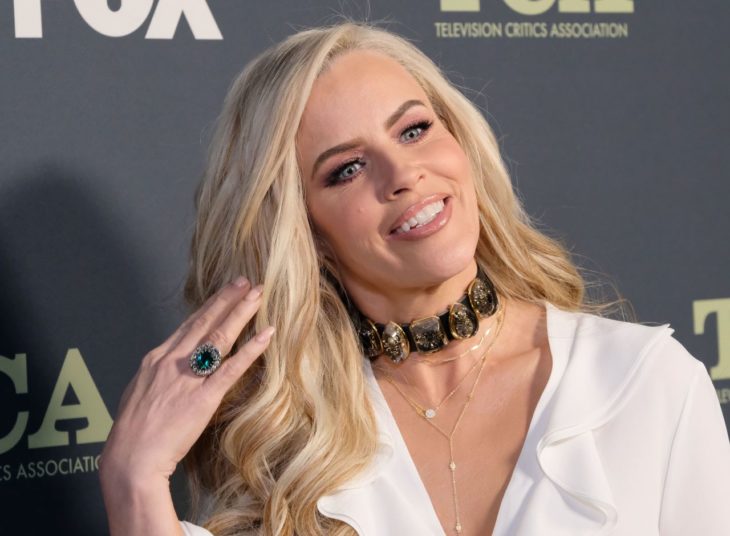 10 Things Guys Have No Idea Are Foreplay