10 Greatest Medical Discoveries Of All Time

NUMBER 10: In 1928, scientist Alexander Fleming left some Petri dishes uncovered in his lab. Once he got back, he discovered that bacterial mould had grown in some places but not in others. There was a substance that prevented the mould from growing, and later that substance was used to create penicillin. Now, penicillin is one of the drugs that’s used the most to treat many bacterial infections.

NUMBER 9: The breakthrough of In Vitro Fertilization was made possible by Dr. Patrick Steptoe in 1977. He was the first person to safely remove eggs from a woman’s ovaries. Steptoe managed to successfully implant the zygote, into Leslie Brown. That resulted in the birth of Louise Brown, the first human conceived through IVF.

NUMBER 8: One thing that completely transformed surgery was anesthesia. Before anesthesia, surgeons would operate on fully conscious patients. They would use many substances as anesthetics, such as opium, ether, chloroform, and even cocaine, but modern anesthesia has allowed for much longer surgical procedures. 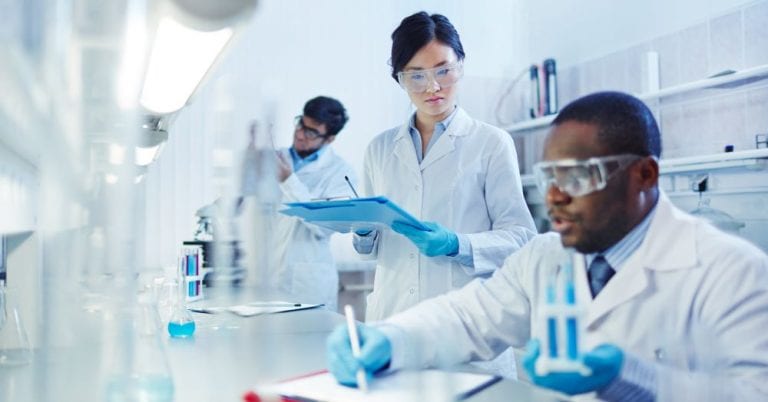 NUMBER 7: No one knew the importance of good hygiene, and that illness can be caused by microorganisms. According to Expert Medical Witness doctors would walk straight from autopsies to the maternity ward without washing their hands. But in 1854 English doctor John Snow linked a cholera outbreak to a water pump in London, saying that there is a link between contaminated water and disease. After that, microbiologist Louis Pasteur proved germ theory in laboratory conditions, and Joseph Lister pioneered the introduction of sanitary hospital environments.

NUMBER 6: Like many other things X-rays were discovered by accident in 1895 by Wilhelm Röntgen. After his discovery, some hospitals in Europe and the US had constructed X-ray machines, and six months later they were being used by battlefield doctors to locate bullets in wounded soldiers. Experts from Kasnterlab believe this discovery is among the most important feats in medicine.

NUMBER 5: DNA was first identified by Friedrich Miescher in 1869. It was then first noted in 1953 by James Watson and Francis Crick. DNA has led to a much better understanding of numerous diseases. If it wasn’t discovered, doctors wouldn’t be able to do gene therapy, which is used to treat conditions such as Alzheimer’s and Cystic Fibrosis.

NUMBER 4: Karl Landsteiner was the first person to successfully identify the O, A and B blood type, in 1900. His discovery led to an understanding of how a human’s immune system work, and how it attacks the foreign substances contained in an incompatible blood donation. Because of this, doctors were able to create a safer system of blood transfusions. 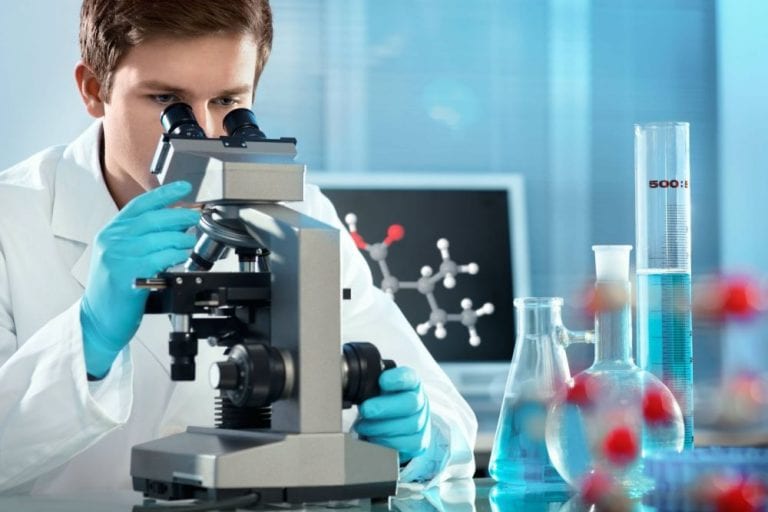 NUMBER 3: One of the deadliest diseases of all time was smallpox. Edward Jenner developed an idea of vaccination against this disease after he noticed that milkmaids exposed to cowpox were unable to contract smallpox. The World Health Organization declared the disease eradicated in 1980. This also paved the way for further developments in vaccinations.

NUMBER 2: Type 1 diabetes, in the early 20th century, was a terminal diagnosis. But in 1921 scientists from the University of Toronto managed to isolate the insulin hormone for artificial production. That same year a 14-year-old Leonard Thompson became the first human to receive an insulin injection, which saved his life.

NUMBER 1: In 1951, Henrietta Lacks died of cervical cancer, but she didn’t know that samples of her cells would be so vital for the future of medicine. Henrietta’s cells, known as ‘HeLa Cells’ were a medical first, as they were able to be cultured for the use in experiments. Scientist used them to learn more about cancer, HIV and many other diseases. They were also very important in the development of the polio vaccine in the 1950’s, which saved millions of lives.

Meet The Doctor Who Studies Female Orgasms For A Living