Increasingly, the line between adulthood and childhood is blurring. Some may blame a crappy economy for careers that strayed from the traditional path. Others adhere to the 30-is-the-new-20 theory. Or maybe a slew of forgotten birthdays got you confused about what year it actually is.

To remind yourself of the progress you’re making, here are 10 signs (among many others, of course), that you’re growing up. How many apply to you?

1. You send thank you cards. As in, handwritten ones (yes, these still exist!) thanking your boyfriend’s family for hosting you for a weekend, acknowledging a gift, or expressing gratitude to someone who has done you a big favor.

2. You also send thank you emails. These are less formal, and might seem unnecessary in some situations, but you do this nevertheless to reinforce your relationships with new girlfriends, people who gave you advice, or someone who let you vent.

3. You treat others’ schedules with respect. If you make a commitment, you try to stick to it unless there’s a real reason you can’t make it. When you make a plan to meet up with a friend at a bar at 8, you don’t show up at 8:30, or 9, like you used to. You don’t bail on a friend for a dude, nor do you bail on her for another friend. 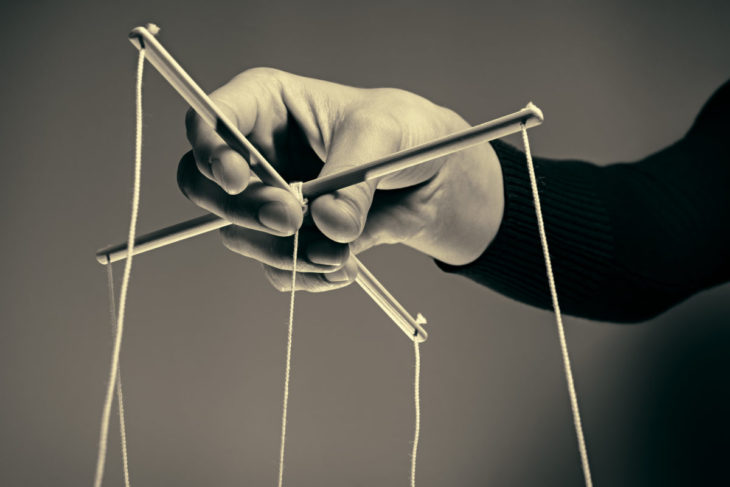 4. You’re spending money. You may not be less of a cheapskate, but you’ve started spending your money on things you didn’t before because you felt they would cut into your budget. Maybe it’s a nice bottle of wine for the friend hosting a dinner party (as opposed to two-buck chuck) or it could be flowers for the house or the organic versions of your regular grocery store purchases.

5. You begin worrying more about your health and have slowly been getting your act together for preventative care. Maybe this means you quit smoking. But it also probably means that you took initiative and got the HPV vaccine, you go to the doctor when you feel something’s wrong, and you try your best to get in some exercise.

6. You don’t pay your taxes with a credit card. Unless you’ve been majorly impacted by the crap economy, you’ve gotten in the habit saving enough money to cover your taxes rather than blowing it on shoes and delivery sushi.

7. You’ve started to think about saving money. As opposed to desperately trying to hold on to it. You never thought you’d get here, but even the fact that you’re managing to save an extra $100 a month means something. 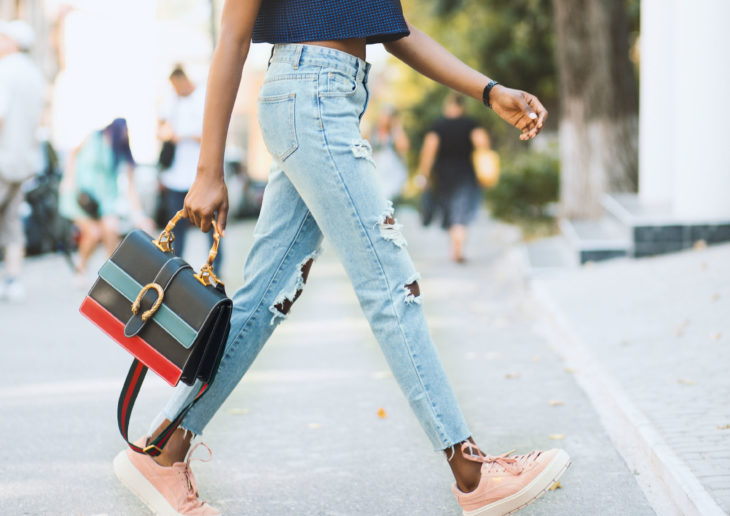 8. You own at least one nice piece of furniture. When you were younger, you never even thought about couches. Turns out they’re hella expensive. Maybe someone gifted you this item, but it doesn’t matter—it’s something that’s yours and that belongs in a grown-up house. You could have even found it at a flea market, but it’s the one thing that wows your guests.

9. You don’t feel hopeless when taking care of administrative duties. All the things that were new to you a few years ago—figuring out health insurance, credit cards, rent, and phone bills—might still be annoying, but they aren’t the scary, daunting things they once were. You can attack your tasks easily and you know what you’re doing.

10. You make a better effort to keep in touch with family members, even the more distant ones, because you know it’s the right thing to do. Perhaps you pick up the phone to call your parents, rather than avoiding their calls for weeks. Or you send holiday cards to loved ones to show you care.

Would You Ever Date Your Friend’s Ex?

12 Advantages Of Being A Single Woman

8 Little Ways To Deal With This Scary,...