21 Things A Woman Should Never Forgive A Man For Doing

Remember that part in the “Sex and the City” movie when Miranda and Carrie are sitting in the backseat of a taxi, and Miranda is trying to get Carrie to forgive her for basically screwing up her whole wedding and entire life, and then Carrie says Miranda should forgive Steve for cheating on her while they’re at it, and then Carrie says, “It’s forgiveness,” and the taxi driver nods in understanding? Well, that has no bearing on what I’m about to say here.

There are things people do in relationships that are simply never, ever forgivable. You might think we’re talking about “cheating” or something along those lines, but I think the issue goes much deeper than that. There are things far, far graver that a woman can never, EVER forgive her man for doing. Find out what they are after the jump. They may shock and amaze you. 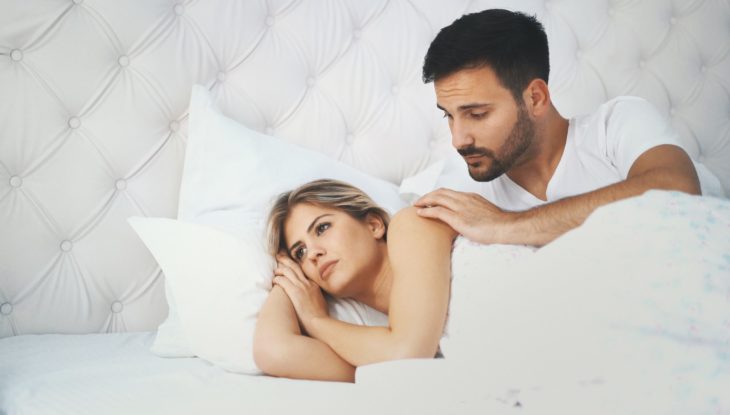 How To Fast-track Your Career And Power Your Success

Clogged Pipes or Drains? A Drain Cleaning Services Company is the Best Solution