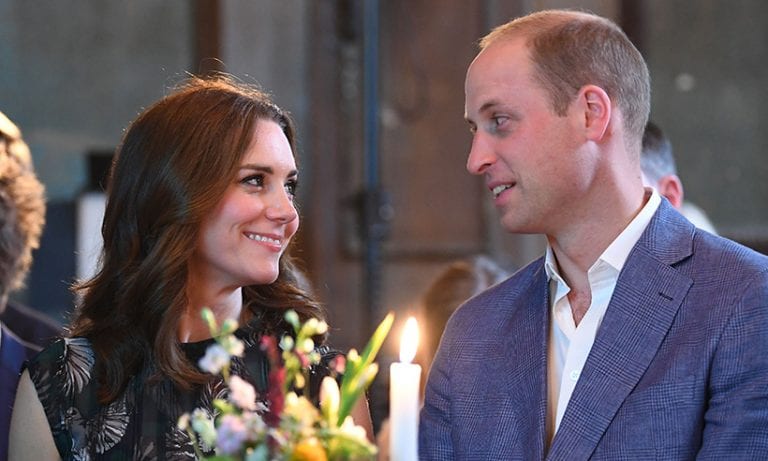 I know you have been laying awake at night wondering where Prince William and Kate Middleton will go on their royal honeymoon. Well, Prince Willy may have given their destination away. “I love scuba diving. I have always wanted to dive the [Great] Barrier Reef,” he revealed while on a humanitarian visit to Australia. He also hinted that he would like to return, perhaps on his honeymoon. Proof enough for me. I will start collecting Australian travel postcards to put up on my new Prince and Kate fridge. Click through to see where some other celebrity couples honeymooned. [People] 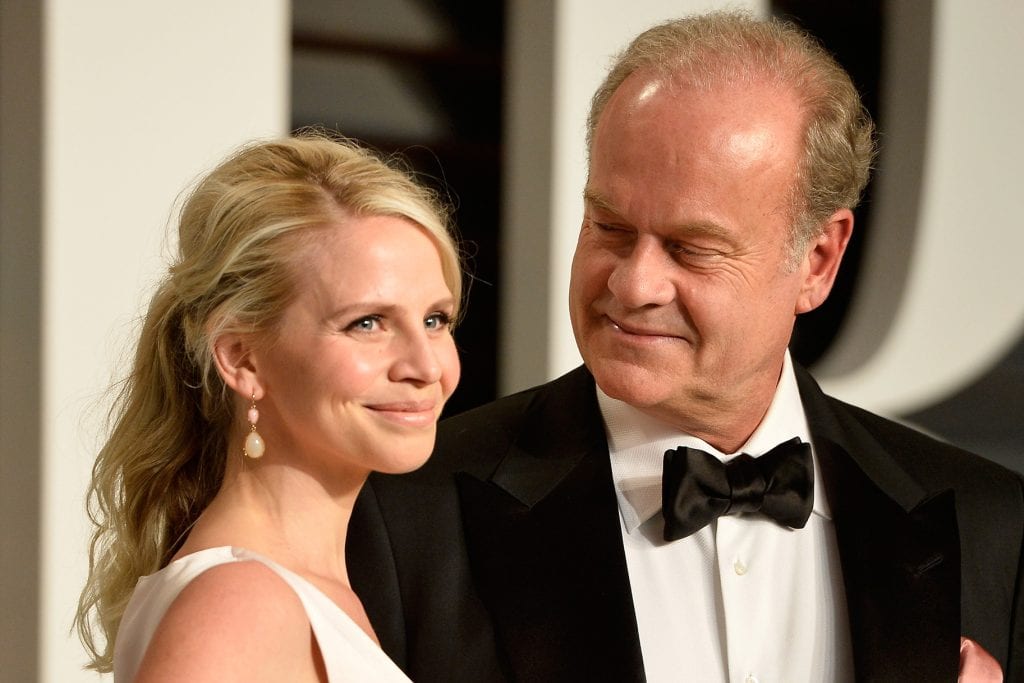 Kelsey Grammer and Kayte Walsh wanted to plan a honeymoon as unconventional as their relationship. That’s why they are going on a road trip. “We’re going to go to Mount Rushmore, Yosemite, Santa Fe, and take in Las Vegas, ‘cause, you know, of my gambling addiction. We’re really looking forward to it … Kate’s actually in charge of the music,” Kelsey said. [Ask Men] 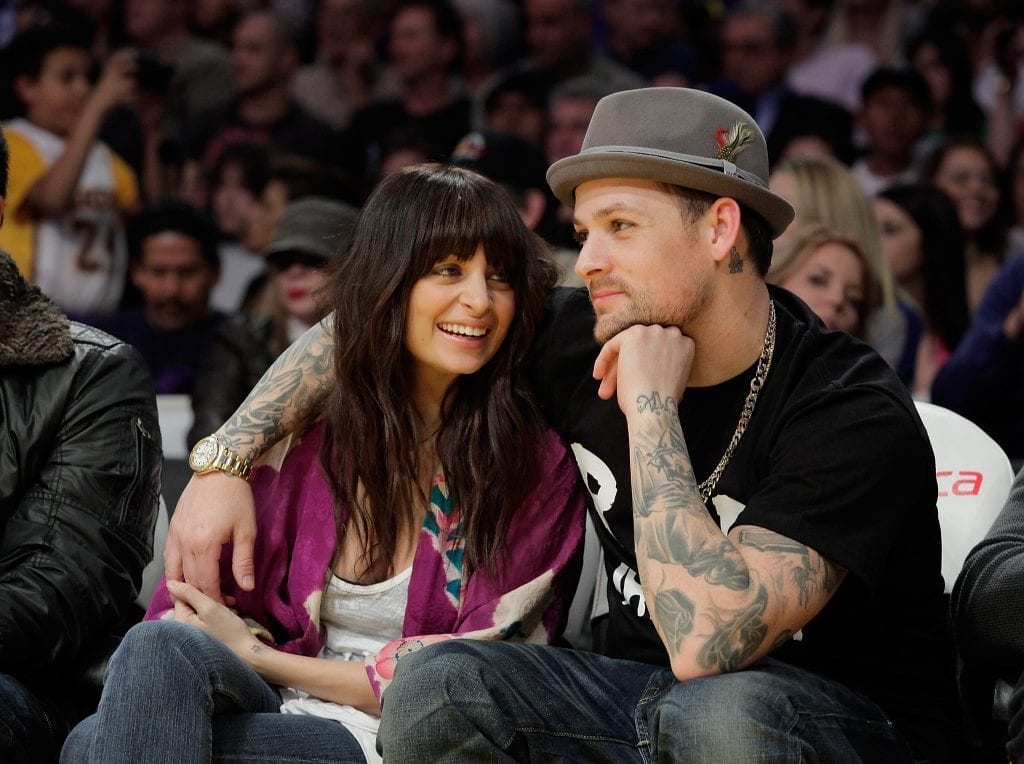 Between his band and ther two kids, Joel Madden and Nicole Richie haven’t been able to make time for a proper honeymoon. A stroll through the streets of Paris for a day sufficed. [Daily Mail UK] 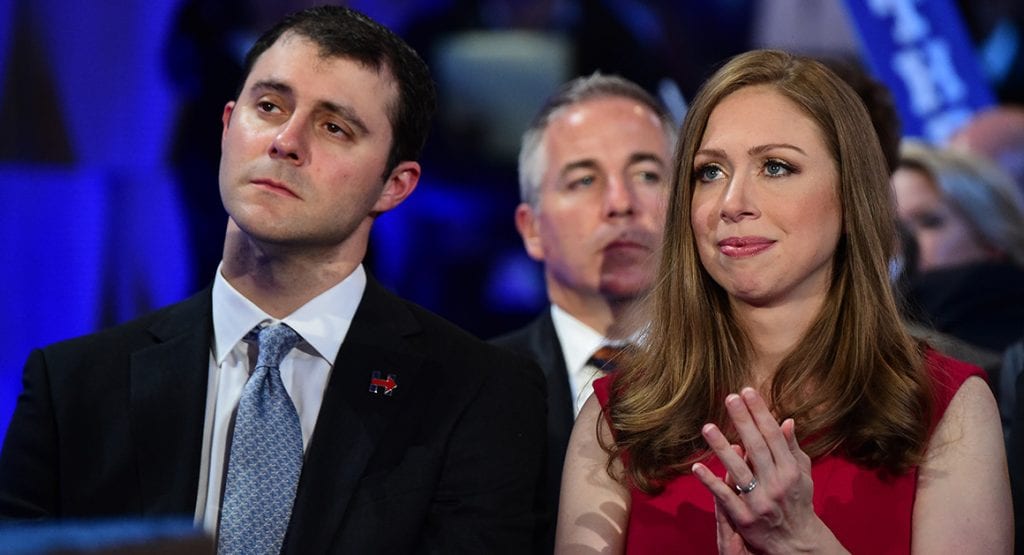 After a highly publicized wedding, Chelsea Clinton and Marc Mezvinsky snuck off on a South African safari where they fended off lions instead of paparazzi. [Hollywood Life] 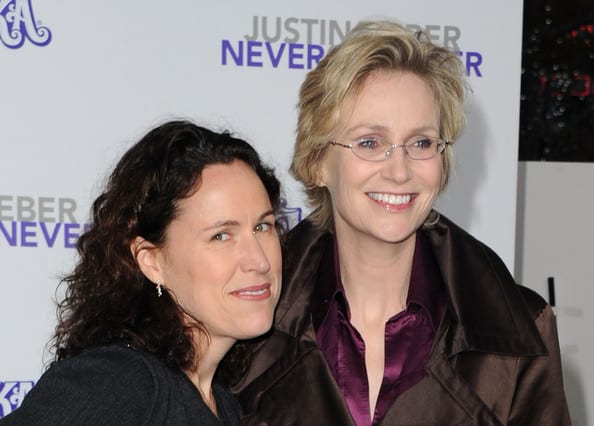 Jane Lynch and her wife Laura Embry celebrated their love with a tour that started in London and ended in the fabulous Monte Carlo. [People] 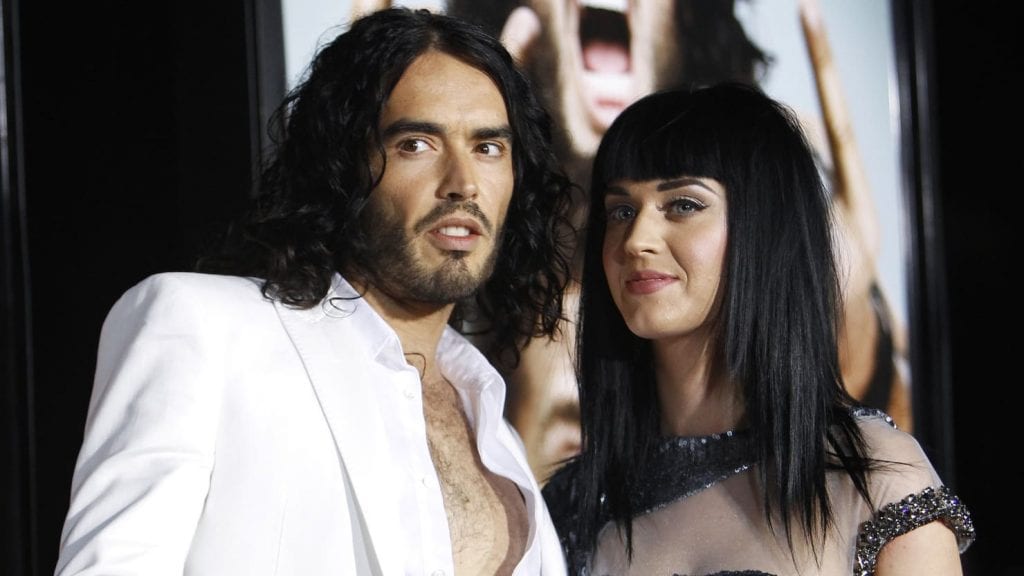 Katy Perry and Russell Brand married and honeymooned Indian-style. They tied the knot in northwestern India and jetted off to Maldives … not by elephant. [NY Daily News] 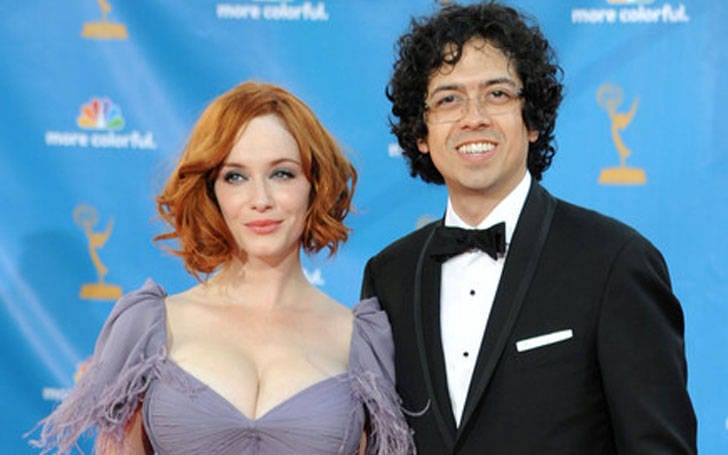 How aboot Canada? It’s good enough for Christina Hendricks and Geoffrey Arend. “I am spending my honeymoon in Toronto while [Geoffrey] films a movie and that’s perfectly fine with me … I love Toronto and we’ve been going out for fabulous dinners and we went to Cirque de Soleil, and we’re making it a honeymoon,” Christina explained. [Just Jared] 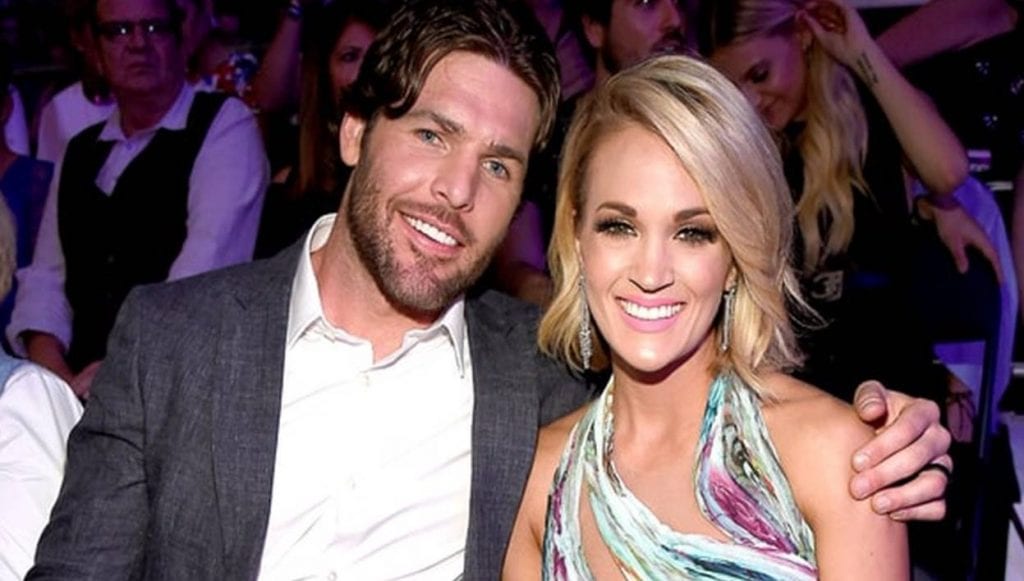 Carrie Underwood and Mike Fisher spent their honeymoon doing lots of sunning, funning, and f**king in Tahiti. That should be their new tourism tagline. [E Online]

Girl Talk: I Had An Emotional Affair