Guys can be fickle, or, as the French say, “huge jerks who don’t call women back.” Sometimes, though, we’ve got a pretty valid excuse for not picking up the phone. After the jump, why men might not call you back for that second date.

Some guys just get intimidated, or we’re too shy to ask for a second date. Make sure you get his number, and call the dude up to scope things out. You’ll know if he’s intimidated in the first 10 seconds of the call when he either claims the phone is on fire and hangs up or he nervously vomits into the receiver. 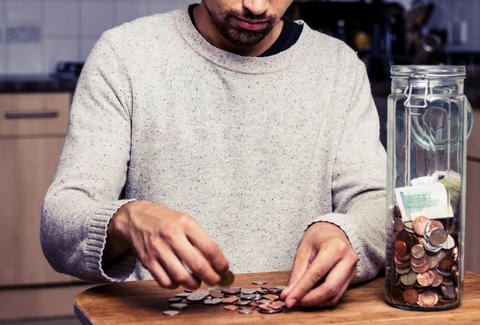 Most men have no problem paying for their dates. We’re gentlemen at heart, or at least we like to think so. Still, we like it when our dates at least offer to cover their share. If our date seems to be taking advantage of a free dinner, that second date isn’t going to happen.

This one isn’t that likely, since he probably asked you out on the first date. If it was a blind date or if you changed some key part of your appearance (you dyed your hair pink and lost/gained 150 pounds) before the date, it can certainly throw things off.

4. Talking too much about yourself

Don’t confuse confidence with vanity—if you’re going on and on about yourself, we’re not coming back for seconds. Be sure to keep the conversation two-sided, and keep some mystery alive by not jamming your biography into an hour-long dinner. 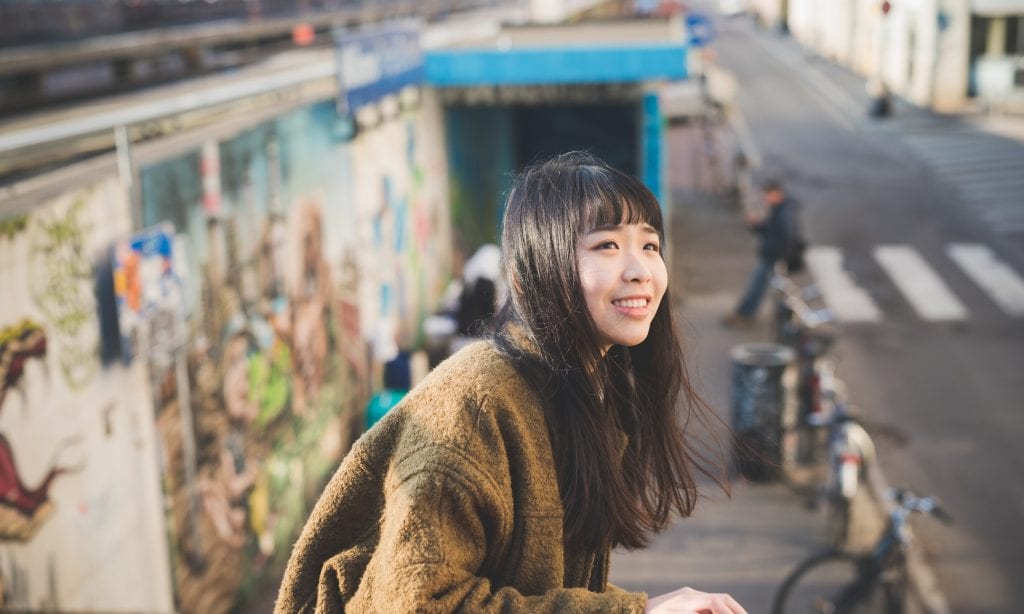 Don’t bring up your ex on a first date, especially to tell us how you’re still excellent friends. We hear, “I’m still into this dude, but yeah, you’re, uh, pretty OK.”

If you’re on the phone constantly during a first date, we’re not going to be on the other end of the line later on. This applies to texting, too; in fact, texting seems even ruder.

Guys like a girl who can be as vulgar as their guy friends, but don’t trot out your award-winning burps or four-letter fiestas until at least the second or third date.

This one’s common with the internet dating crowd. Don’t tell lies about yourself before the date kicks off. Don’t say that you’re a rich hand model who enjoys Russian literature (note: I have actually been told this). Unless, of course, you actually are any of those things (she was not).

9. You missed his signals

Some guys have trouble making a move, and if you shrugged off his arm on your shoulder because you were hot or leaned away from a kiss because you heard your neighbors going through your trash, he might be feeling rejected. Call him to set things straight. While you’re at it, call the cops on your creepy neighbors. 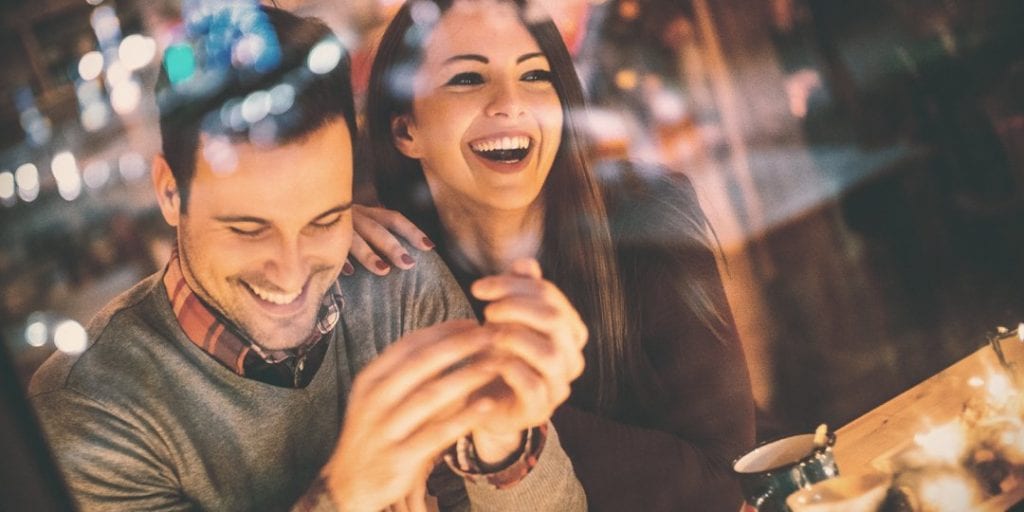 If it was just a first date, an old relationship might have flared up or the guy might have met someone that he’d rather date. He doesn’t feel an obligation to call you and say anything since, well, it was a first date. Don’t hold it against him, but don’t wait around either. If you don’t get a call within about a week of the first date, forget about it and move on.

Sorry, He’s Tired Of Having Sex With You