A Sex Toy Store For Muslims Only

Frankly, I don’t know if there are sex toy—er, “marital aid”—stores out there just for Christians or just for the Jewish, but there is one just for Muslims. The Amsterdam-based business is called El Asira, and it was created by Abdelaziz Aouragh, a 29-year-old Dutch-Moroccan orthodox Muslim who, one imagines, looked into the future and decided the world’s “first halal sex shop” promised to be the next big thing. According to Aouragh, who opened the store late last month, the outlet has been sanctioned by fatwa thanks to a Saudi sheik, so long as the products—lube, condoms, sexual stimulants—are used within the context of marriage and are animal fat-free. In the spirit of discretion, the site features no provocative pictures of hot-and-bothered men and women or racy language, and they don’t sell anything battery-operated. 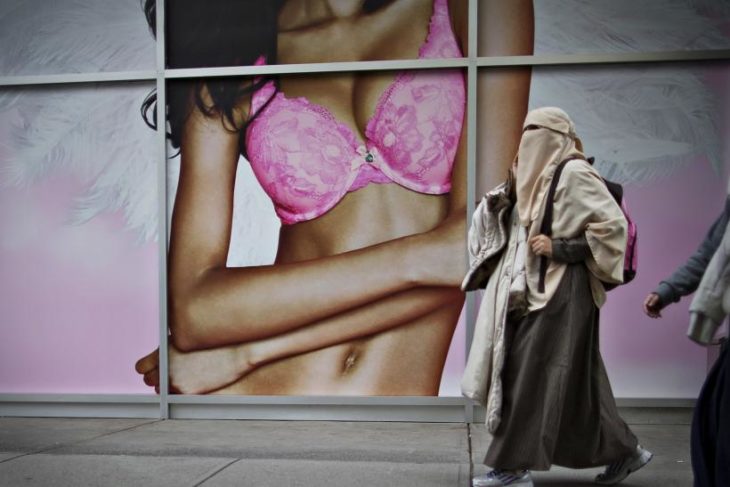 And Aouragh claims part of his mission is transforming the image of Muslim women. “The image of women in the kitchen, submissive, dressed in a burkah isn’t true,” he says. “Our shop puts the woman at the centre of things.” Sadly, the site is temporary offline. Observant Muslims will have to wait a little longer for their Islamic sex shop.

12 Sexual Fantasies That Can Go Horribly Wrong In Real Life

What Happens When You Put Crypto in Cold...

How to Choose a Perfect Sex Toy for...