Reverend Cedric Miller, of Neptune, New Jersey, made headlines this week for demanding that his married church leaders stay off Facebook because he thinks it leads to infidelity. The reverend says he has counseled 20 couples in his congregation, at the Living Word Christian Fellowship Church, who are having marital problems because of the social networking site and thinks married folks should just delete their accounts. He explained his theory on the phenomenon to the Associated Press as such: “What happens is someone from yesterday surfaces, it leads to conversations and there have been physical meet-ups. The temptation is just too great.” 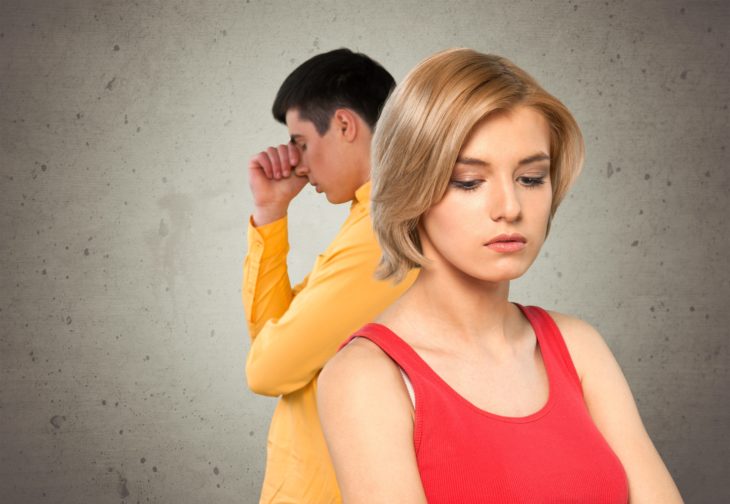 While I certainly agree with Betty White that Facebook is a major time-suck, I’m not sure I agree with Reverend Miller that it’s a homewrecker too. Common sense tells me if you’re the kind of person who chats up former love interests and exes on a website, then you’re probably the type to cheat regardless of whether a computer is your vehicle to do so or not. But then again, I’ve never known a couple to break up because of an affair that started on Facebook. Have you?