Prenups are a backup plan. Like any other backup plan—the fold-up flats in your purse, tampons in your desk drawer at work, the rape whistle on your keychain—you don’t expect to use it, and you really hope not to, but thank God it’s there when you need it. For women, divorce is financially dangerous, and you’re necessarily subject to a 50 percent chance of suffering from it if you marry. After the jump, I’ll debunk popular excuses for avoiding a prenup.

A prenup is an omen for divorce! Nope. Getting a prenup doesn’t mean anything about your relationship. It does not indicate a lack of trust or love. It does not predict or affect the outcome of your marriage. It’s just a backup plan; it’s foldable flats.

But I don’t have any assets! Getting a prenup protects kids, parties from each other’s debts, and lessens the pain of divorce. In divorce settlements, assets and debts are both divided. If either of you have debt from school, or plan to incur educational debt while married, do a prenup to clarify whose burden the debt repayment is. Otherwise, you can get stuck with half your partner’s non-dischargeable educational debt for a degree you don’t benefit from. 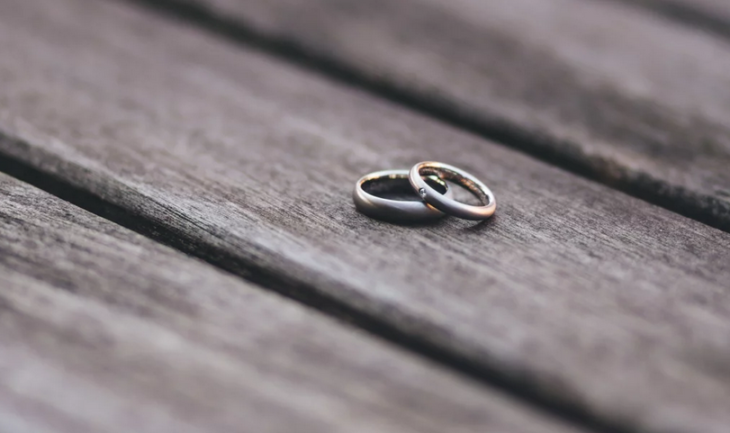 A prenup also protects your kids. Anything you planned to pass on to them is up for grabs in the divorce settlement (eg. Tommy’s college fund) unless it’s set aside. Further, most people do have some retirement assets by the time they marry. Those assets are otherwise at risk in divorce. So is an interest in a business, anything you inherit or receive during the marriage (like a pension, trust payments, etc), real estate you own, your salary above about $50k, and more. Even if you really have no assets, a prenup can divide the assets you expect to receive in the future. Generally, prenups tend to neutralize the most common objects of bitter, excruciating argument in divorce: kids, money, what’s going to happen.

I’ll never get divorced—I’m [insert religion]! Interestingly, divorce rates are highest in states with the strongest stated preferences for organized religion. Hundreds of thousands of people of all religions get divorced. It can happen to you despite your religious beliefs if your spouse initiates it.

It’d be too awkward to suggest a prenup! A good time to do a prenup is in tandem with other legal stuff, like wills. Most young people need to have a will made anyway; pairing the activities takes the focus off the prenup and produces seamless estate planning. It may be awkward, but if you think that’s bad, imagine trying to have the same conversations while you’re reeling from a divorce-related depression. It’s not a good negotiating position. Also, if you and your partner can’t withstand the awkwardness of talking prenups, are you really ready to be married? Just saying. 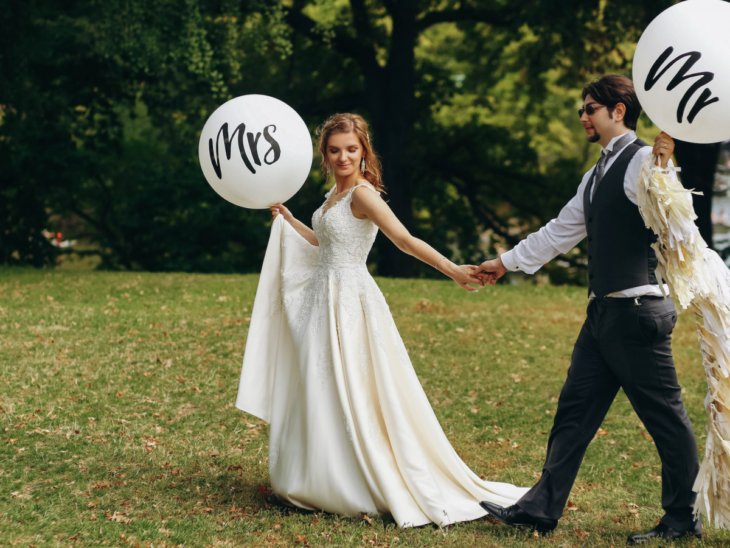 It’s not romantic! Anyone making this argument had better not be a “Bachelorette” or other marriage game show fan. Listen, marriage started out as a property transaction and a political strategy. It’s still a contract. A prenup does not affect the romance of wanting to be without someone forever, any more than choosing a caterer does. Like choosing a caterer, it’s just a transaction related to the legal process of marriage.

But I’m already married! Or gay! If you’re married already, you can establish a post-nuptial agreement. If you’re gay and it’s still illegal for you to marry but you plan to intermingle assets, you can accomplish most prenup objectives in a formal cohabitation agreement.

But my fiancé is the most generous, loving person I’ve ever met! He’d never divorce me! He’d never leave me with nothing! That’s only how you feel and what you know now. He might divorce you. You might divorce him. Most of us have at some point been surprised by the choices and behavior of the people closest to us. You’ve never been betrayed by anyone you loved before? You’ve never grown apart from a best friend? People change over time; a prenup accounts for the changes you can’t foresee or anticipate.

I’m passionate about this after seeing my own mother financially devastated by divorce, by my father, a kind man. You owe your future self the insurance of a prenup in conjunction with your optimism and hope for the future. You sign a marriage contract because you are in love with someone, but the most important reason to sign a prenup is because you love yourself.

Money 101: How To Start Prepping Now For Your Inevitable 2022 Tax Return