After a TV series that ran five years in the 1970s and three movies in the 2000s, you’d think we’d be done with “Charlie’s Angels.” But, perhaps based on the popularity of the new “Hawaii Five-O,” ABC and Sony are planning a brand-new reboot of the show to air next fall. The series will be produced by Al Gough and Miles Millar—the dudes who took the Superman legend to a new place in “Smallville”—along with Drew Barrymore, who produced and starred in the movie remakes of the show. And they’re promising a little something different. 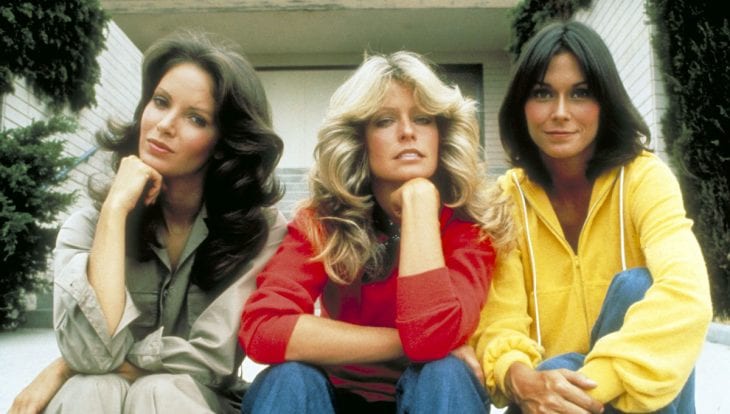 “It won’t be campy or retro. The characters are real and emotionally grounded, but they still like to have fun, wear great clothes, solve crime and kick some serious ass,” explains Gough. “There are three new angels and one mysterious Charlie—and he’s still on the box, not Skyping or teleconferencing. Yes, there is a reason why, and no we won’t tell you now.”

A new locale has been picked for the show—Miami—and casting for the series has already begun. So, uh, why are they doing this show now? “It’s about three smart, capable women who not only save the day, but also have each other’s back,” says Gough. “It’s about friendship. It’s about teamwork. And you only have to deal with your boss via speakerphone! I think that appeal is timeless. … We realize that we have a big target on our backs, but we hope to surprise people and bring a whole new generation to ‘Charlie’s Angels.’” 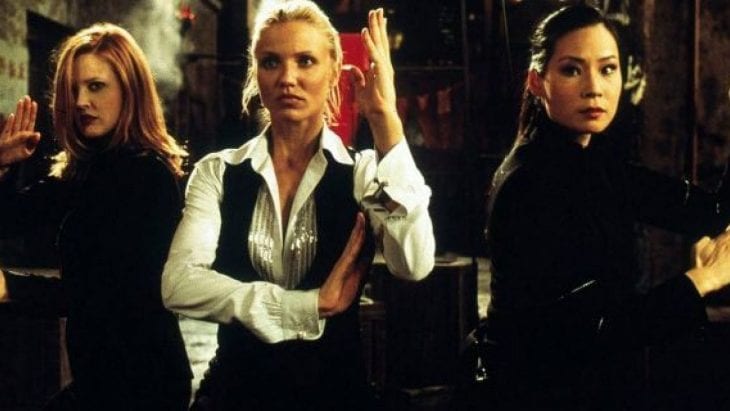 What do you think? Can this be done?

See Doutzen Kroes And Sunnery James On Their Wedding Day