Do You Feel A Social Stigma As A Single Woman?

In a new study, researchers talked to a whopping 32 never-married women over the age of 30 and discovered that some of them feel a social stigma because of their single status. For example, they may feel unwanted pressure at weddings during the bouquet toss, or insecure when “parents and siblings remark about their singlehood and make jokes or rude comments.” Shocking, right? That researchers could find a few women over the age of 30 who feel stigmatized because they’ve never married? Next they’ll be telling us that some women feel bad about their bodies when they gain weight! But here’s something actually kind of interesting the study discovered (if you can call any insight gleaned from talking to 32 women representative of an entire gender): While “single stigma is the worst for women in their mid-20s through mid-30s, women older than age 35 tend to be more content with being single and don’t express as much dissatisfaction as do younger women.” Maybe that’s because they’ve finally told their nosy family members to shut up and mind their own business and they quit participating in silly bouquet tosses at weddings. 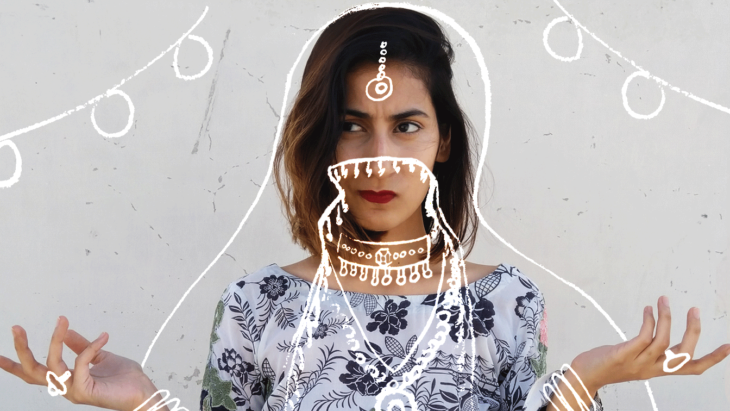 I didn’t marry until just before my 33rd birthday, so I was definitely within the age range when I supposedly should have felt some social stigma for being single, and I have to admit I never ever once felt bad for not being married. (Not even when family members teased me about it at my younger cousin’s wedding years ago when I had nary a prospect on the horizon. Personally, I think they were a little envious of my freewheelin’ lifestyle.) But what about you? Do you ever feel stigmatized for being single?

6 Things I Learned Meeting With A Life Coach

10 Tips For College Ladies (From A Recent College Grad)