Does Every Guy Want To Date A Model?

Every year, countless articles decry men for our unwavering desire to date supermodels. Real women don’t look like that, we’re told, and there’s nothing wrong with a few extra pounds.

The thing is, most men agree with that statement. If we didn’t, the human race might be in a bit of trouble. Still, magazines, TV shows, and movies show women with perfect (as in emaciated) figures, big (as in back-breaking) breasts, and ideal (surgery-enhanced) faces, and real-looking women ask: Do guys really want to date models? 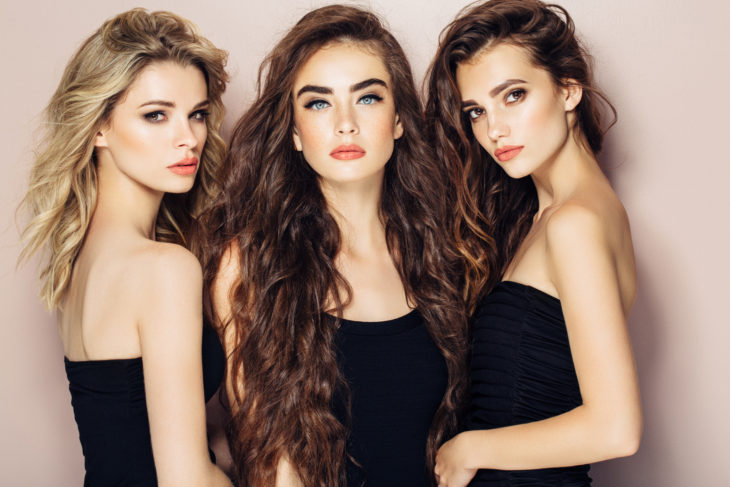 Of course, every guy would probably date a model if given the no-strings-attached opportunity. I’d also hypothesize that most women would date Chippendale dancers once or twice, too.

But popular media undersell the wide range of tastes that men have when it comes to physical attractiveness. Try the following experiment. Choose two random men from a crowd, kidnap them, and quiz them on their taste in women. There’s a decent chance each finds completely different types of women attractive, and one guy’s idea of what a “model” is and looks like will be quite different from another’s. For instance, I really like 7-foot-tall, red-haired Asian women with goatees and missing limbs. My male friends aren’t on the same boat. Hey, more for me.

The story that absolutely never gets told is that model-quality looks aren’t that big a deal to a great deal of guys. I’m not kidding. Take one of those guys that you kidnapped earlier to ask about his taste in women and ask him whether he’d prefer a good personality or a nice behind. As he begs for his life, he’ll admit that personality’s more important. 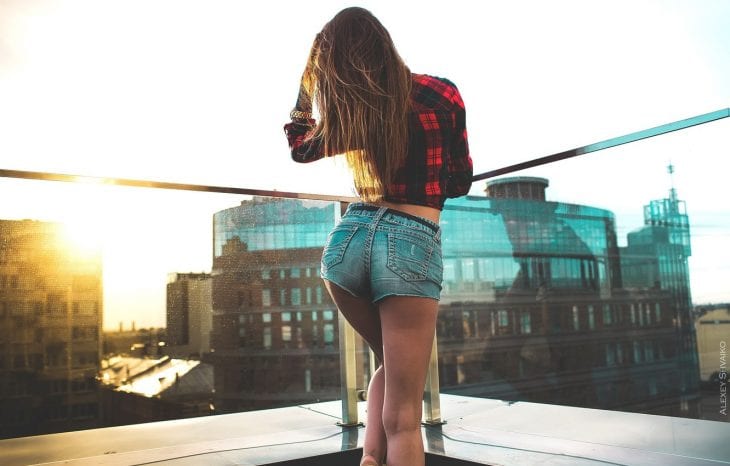 Yes, personality can overcome almost any physical flaw, and I’m not saying that in a Disney way. It’s completely logical. If you’re going to be spending hours and hours with someone, you’ll get used to their looks. However, you’ll get more and more annoyed by their little personality deficiencies, eventually going over the edge and ending the relationship—or driving your significant other and your Subaru into the nearest, deepest bay you can find. Men like women who look good, but the best mates are great friends, and very few guys are completely unaware of that fact.

The bottom line is that men are probably more superficial than women, but only really dumb men are permanently superficial. Most of us will say that we’d love to date a model, but ultimately all we want is someone to watch bad TV sitcoms with us, who doesn’t mind if we fart every once in a while. That’s paradise for half-matured males (and most males don’t mature past about the 50 percent point, by the way). A supermodel girlfriend isn’t a long-term goal for men who don’t still have Spider-Man sheets.

Girl Talk: Why Is Everyone So Happy I’m In A Relationship?

Why Are People Primarily Satisfied With a Leather...