Girl Talk: How Soon Is Too Soon To Talk About Kids?

I committed one of the cardinal sins of dating recently. I somehow found myself in a heated conversation about the B word. As in BABIES. With someone I’ve been seeing for two weeks. I know. Upon realizing the foolishness of this move, I considered putting my suicide windows to use. But hear me out.

So, I’m turning 30 in a couple months. Rather than suffering from the terror that supposedly many people face, I am kind of psyched. Every single person I know over the age of 30 has told me, “My thirties are so much better than my twenties.” I am choosing to believe them. My 20s were great in some ways, crappy in others. Twenty-nine has been eventful, a year filled with growing pains. I like to think I’ll have settled into my new life—i.e., a single one—and 30 will be the beginning of truly embracing it. So, yeah, I’m turning 30 and I don’t give a f**k. 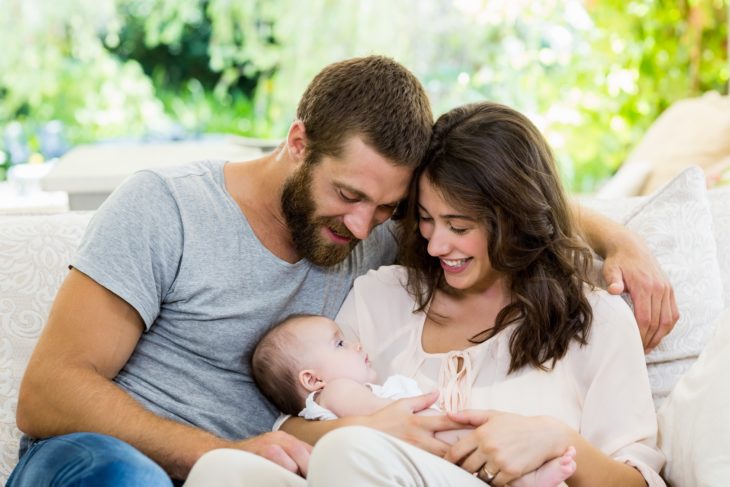 Except on one point. I want to have babies. Not right now. But soonish. Some people decisively do not want children, while others seem to be willing to leave it in the hands of fate and circumstance. I, on the other hand, feel like one of my purposes in life is to be a parent. I also know that the window of time for doing that extends only until the mid-30s, before you have to break out the crow bar and pry it open via methods like IVF or adoption. I’m certainly in favor of the latter, but know the process is not like signing up for a Facebook account. As for the former? Well, it’s a lot of money that I would rather not spend. So yeah, I hate to say it, but I guess my goddamn clock is ticking. I’ve told it to STFU, but it’s not listening. And sometimes it makes word vomit come pouring out of my otherwise sane pie hole.

So, while I am totally cool with turning 30, I don’t like feeling like a paranoid baby craver, on the hunt for her baby daddy. Because I’m not! But I’m also not going to waste my time dating, getting to know, and potentially falling for someone who is decidedly not baby daddy material. I did that once, remember? It ended badly. I’m taking personal responsibility for my future, and, just like I won’t be dating guys with drug addictions and/or super conservative values, I won’t be dating someone who says unequivocally, “I definitely do not want kids.” That said, not everyone has the same burning desire to procreate that I do, which is why I will happily date guys who say, “I think I want kids.” So long as a guy is open, I’m game to return to our regular scheduled dating program. 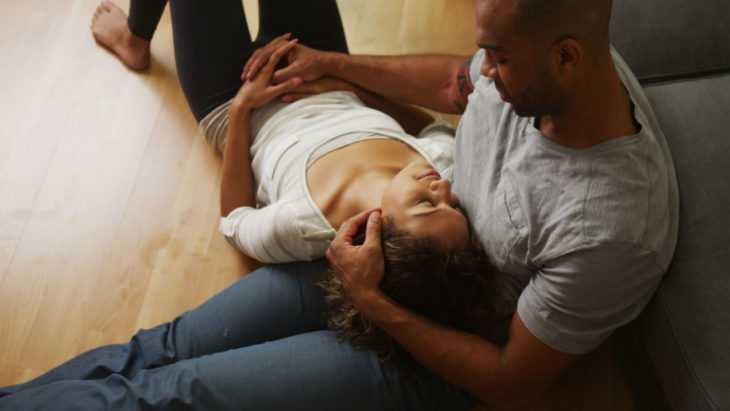 Which brings me to my recent dating don’t. I went there, possibly too early and not in the most intelligent or thoughtful of ways—after consuming a bottle of red wine. His answer didn’t turn me off, actually, but the topic itself caused for some extreme … discomfort, which I think has since been eased. I know I went wrong somewhere, but I’m convinced there is a right way and right time to have this conversation.  How do you bring up the subject without seeming like a crazy person on the hunt for a baby daddy? How soon is too soon?

The 10 Lies Men And Women Tell Most Often