Is Ego-itis Really That Bad?

I just finished reading yet another article about women and our ever-expanding egos. According to a new study by leading psychologists, we women are more egocentric and narcissistic than ever before. The symptoms of this dastardly “ego-itis”? Huge expectations of ourselves and others, a belief that we are the center of the universe, a deluded sense of our own fabulousness, trouble accepting criticism, and difficulty extending empathy. In fact we are 67 percent more narcissistic in the last two decades. Hmmm … I wonder if that has anything to do with big bad women’s lib?

Naturally, the article doesn’t spend much time talking about how these traits may serve us in our careers or personal lives. Rather, it looks at how this shift in the dating sphere is making things difficult … especially for men! 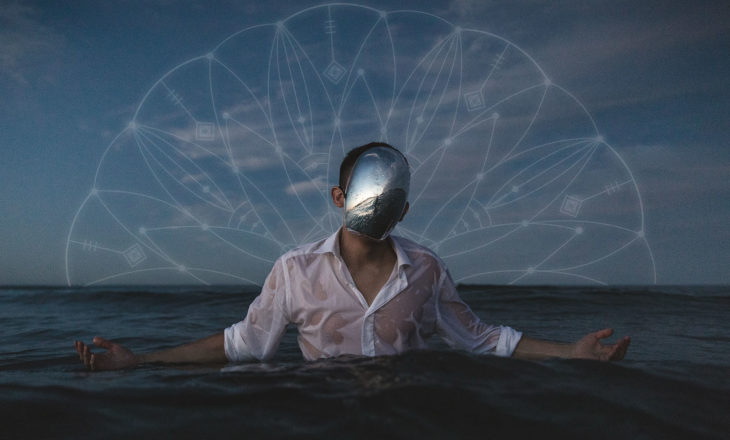 A 40-year-old man (who was not brave enough to share his real name) interviewed for the article says of his recent online dates:

“You sensed that they absolutely worshiped themselves, though none of them was drop-dead gorgeous or had amazing personalities, jobs or anything else to set them apart and elevate themselves into some superior position. I also thought it was quite telling that none of them had ever been married, engaged or had recently—or perhaps ever—been in a long-term relationship. I got the feeling that these women were living in a ‘Sex And The City’-inspired fantasy world. I also sensed that nobody would ever be good enough for them.” 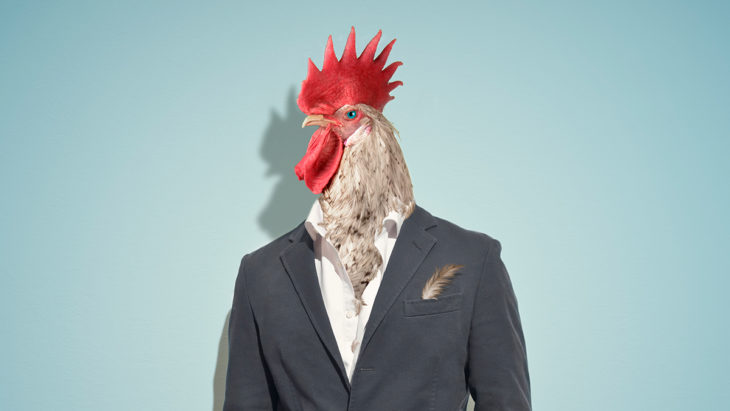 Boo hoo, dude. I’d place money on the fact that he was not the cat’s pajamas either. I’m sorry, but does anyone else think this is a bunch of crap? Why are women being criticized for putting themselves first and not settling for relationships they don’t want? I can hear you haters screaming that I have my very own case of “ego-itis.” But really, think about it. What’s wrong with me liking myself or thinking that I’ve got great things to offer the world? If I don’t, who is going to? What’s wrong with me having expectations of others and myself? I want to be the best person that I can be and at the very least I expect that others might be striving for the same. And so what if I am the center of my universe? I don’t imagine that things will be that way forever, but for now, that’s how I choose it. Hasn’t it always been that way for men? Having a healthy ego does not make me an unkind or uncaring person. Nor does it make me selfish or superficial. So what if I have a case of “ego-itis”? It certainly isn’t hurting anyone. My theory: Maybe it’s not that women are becoming more egotistical; maybe it’s just that men are becoming bigger wimps.