Relationship Q: How Long Before You Drop A Deuce?

New relationships are all about keeping up the lie. “I don’t have any flaws. And I most certainly do not poop!” Right? It’s amazing how long one can go pretending their no-no factory never pumps out any by-products. But oh, the truth will set you free. So we asked our Frisky BFFs, guys and gals: How long do you wait before unleashing the beast while hanging out with a new sexytime friend?

“After I meet her parents and they like me.” — Brendan

“Sometimes you can tell if it’s a really bad one and then I’ll wait. Although I went out on a date, ate something with too much cheese and had a situation overload. So I made him wait while I found a bathroom, and it was obvious it wasn’t just a tinkle. But oddly enough, he was kind of supportive of me not being sick the whole date and just gettin’ it done.” — Allison

“Everybody poops. But I try not to do it right before or after sex—too close.” — Julie 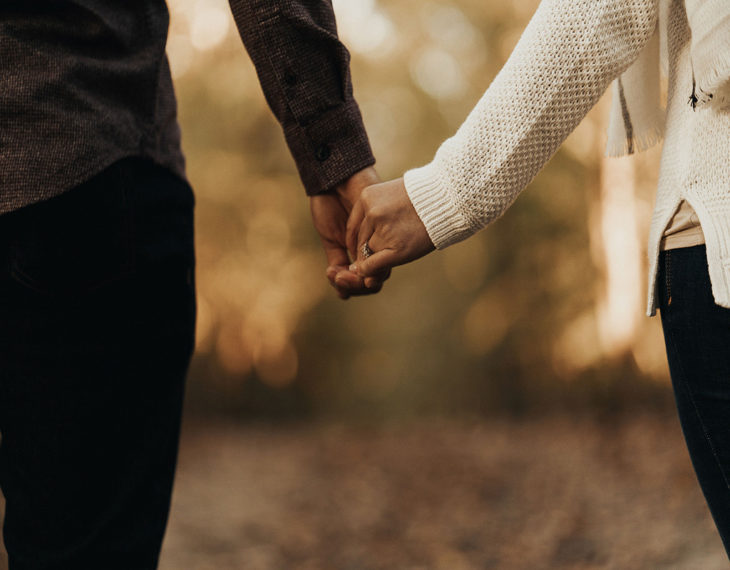 Source: In Pursuit of Love

“I have never not pooped because of a man. No offense, but that’s the dumbest thing I’ve ever heard.” — Jessica

“Never. I dated someone for two years, and thankfully he always slept late. But we both were on the same wavelength about being discrete. I don’t even want to know that about my husband or kids, which is why I won’t procreate until I can afford a nanny.” — Brandy

“In high school I dated a guy for three years and I don’t think I ever pooped at his house. My current SO sleeps over a lot and after coffee … well, you know. It has happened a few times but I always try to make it seem like I’m doing other things in there. The first time was probably after about five months.”— Andrea

“As long as it’s humanly possible. And hopefully only after he’s gone to sleep. Because once you let that beast out, it’s gone.”— Tricia

“Frankly, I wait as long as possible too. Once it happens, it’s obviously no biggie, but for some reason … And when I do, I definitely try and pretend it’s not happening. It is so insanely stupid.” — Anna

“Definitely as long as possible. Is it stupid? Maybe—but I don’t like to poop at friends houses or at work, either. I think that’s pretty normal.” — Katie 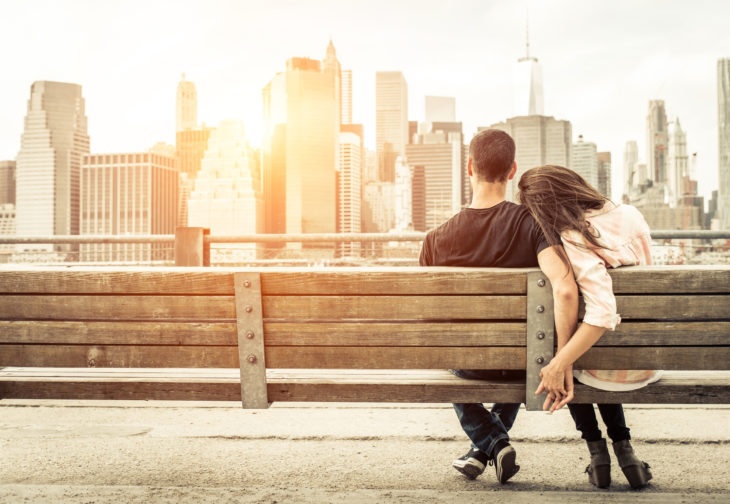 “Yeah, I’ve gone entire relationships never pooping in the same house as a guy. Unless we go to a public place and I can use a restaurant bathroom, I will hold it for days if necessary. I am mortified about farting in my sleep (not that I do that). I also don’t like anyone hearing me pee though. Which is much harder to conceal and sometimes involves making a toilet paper barrier on the water to mask the sound.”—Nicole

“With gays, the rules different. Since you’re doing them up the poop shoot it is essential for that area to be clean for a while because eventually there is bound to be traffic. That being said, I’d say a MINIMUM of 30 DAYS or 10 dates, whichever comes first. Then, go in the middle of the night, or when you send them out to get you both coffee in the morning. Truth is, they have to do it too … So, you might as well let the brown cat outta the bag.”— Dereck

“First, you get married. Then, that’s how you know the honeymoon is over, you poop.” — Abby

“I most certainly DO NOT POOP! And I would never! I want to say that I did it right away, but I honestly can’t remember. But basically, it is kinda of if you HAVE to do it, you HAVE to do it type of thing. If odor is a concern, courtesy flushes are mandatory, and making other sounds such as faucet and belt buckles calamity to try and mask the multiple flushes.” — Dave

What about you? When do you feel comfortable finally doing number two around a significant other?

Mind Of Man: Where All The Good Guys Are

Dear Wendy: “I Think My Dad Is Cheating On My Mom”