If you thought the easiest way to tell the financial status of a woman was by the kind of car she drives, the size of her diamonds, or how affected her accent is, guess again. A new “scientific” study claims that wealthier woman have more sons than daughters. Um, ohh-kay. A group of Dutch researchers — it’s always the Dutch, isn’t it? — studied 95,000 Rwandan women to test an evolutionary theory that suggests “when conditions are good, and babies are likely to be healthy, a mother’s best chance of passing on her genes to another generation is to have boys.” 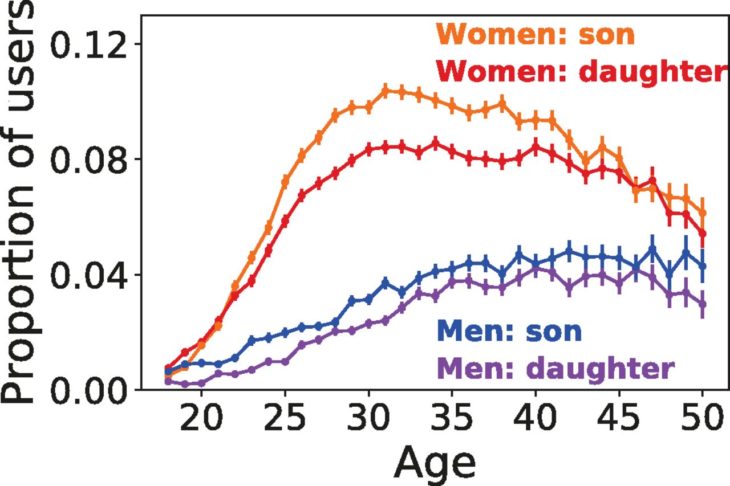 When conditions are bad, however, and pregnant women are malnourished and more likely to have sickly or weak babies, it makes more “evolutionary sense to have a girl who does not face competition to become pregnant to continue the family line.” In the polygamous tradition of Rwanda where high-ranking wives tend to have more influence and income, they have, on average more sons than daughters (99 daughters for every 100 sons). Lower-ranking, poorer wives, on the other hand, have 106 daughters for every sons. So, there you have it — scientific proof that Victoria Beckham is rich.

Here Are The Weird Ways We Cope With Stress