Would The World Be A Better Place Without Divorce?

Coming from a divorced family, I have spent my life questioning the idea of a life-long commitment. Most of the adults I know have been divorced at least once, and of the couples who are still married, most of them (along with their kids) appear miserable. And so, while I would love to find a companion whose company I will enjoy “‘til death do us part,” I’ve learned from observation that this just might not be a realistic goal. And is it so horrible to think that maybe we weren’t supposed to spend our entire lives with one person? Is traditional marriage the best—or only—way?

Caitlin Flanagan, author of the Time article “Is There Hope for the American Marriage?” thinks so. But I just don’t agree with the lady who claims that there is “no other single force causing as much measurable hardship and human misery in this country as the collapse of marriage.”

Flanagan’s lengthy piece starts with a few anecdotes about recent political affair scandals, which she uses to demonstrate the point that marriage can either be a wonderful security in an “uncaring world” or, in Senator John Ensign and Senator Mark Sanford’s cases, “a matchless tool for the infliction of suffering on the people you supposedly love above all others, most of all on your children.” I agree that affairs are not the answer. But most ended marriages aren’t the outcome of adultery, they’re a result of incompatibility. I just don’t believe that a miserable couple should stay hitched for the sake of “tradition.” 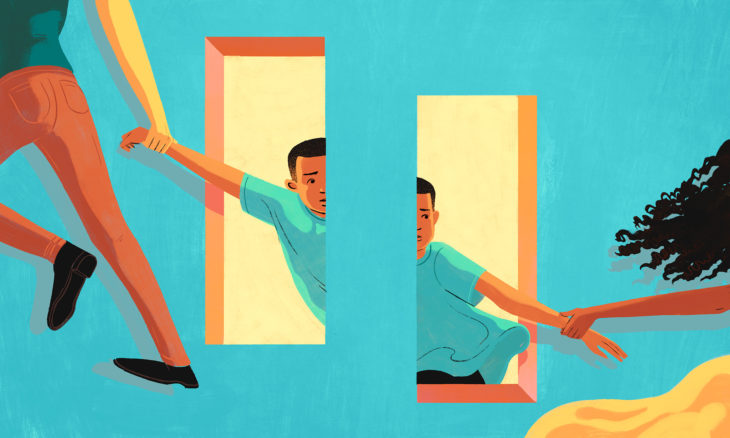 The next part of Flanagan’s article discusses the changes “The American Family” has undergone throughout the past decades—according to sociologist Andrew J. Cherlin, contemporary American families are characterized by ‘frequent marriage, frequent divorce,’ and a number of ‘short-term co-habiting relationships.’ In his book, he claims ‘these forces create a great turbulence in American family life, a family flux, a coming and going of partners on a scale seen nowhere else. There are more partners in the personal lives of Americans than in the lives of people of any other Western country.’

Flanagan says that “[divorce] hurts children, reduces mothers’ financial security, and has landed with particular devastation on those who can bear it least: the nation’s underclass.” She raises the issue that an “astonishing” 39.7 percent of births are to unmarried women, and that “the vast majority of unmarried women having babies are undereducated and have low incomes.” But Flanagan seems to suggest that putting a ring on or keeping a ring on that pregnant woman’s finger will solve the problem of “hardship and human misery” that comes with raising a child alone. I don’t think it’s a lack of traditional marriage that’s a problem among the poor, or the wealthy, but an issue of whether a person is ready financially, emotionally, or physically to have, and properly care for, a child. And a proposal certainly doesn’t mean you are—or ever will be—ready in any of these ways. 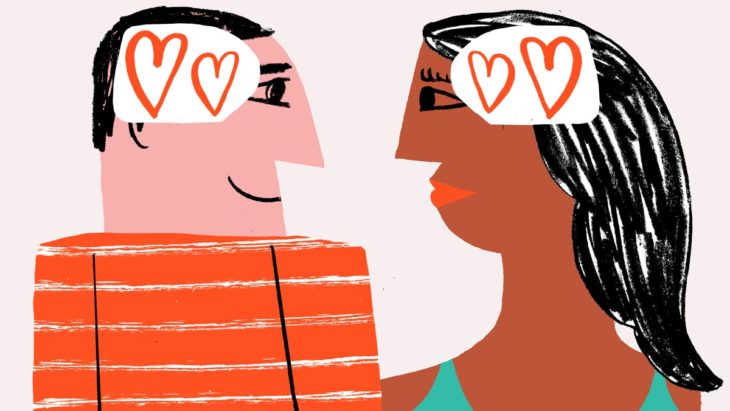 I know a few single mothers raising their kids horribly and a few raising their children wonderfully. I see the same discrepancies among married couples (and, by the way, the children raised by a dysfunctional couple don’t usually do so well). Flanagan’s claim that “on every single significant outcome related to short-term well-being and long-term success, children from intact, two-parent families outperform those from single-parent households.” First of all, I just don’t think this is true. And secondly, I have a feeling that this has little to do with whether families are “intact” and more to do with how the kids are raised—what resources, financial, emotional, etcetera, are available to them.

My parents divorced when I was seven, and, looking back, I can honestly say I’m glad they did. It forced me to grow up a whole lot faster, prepared me to deal with future hardships I might encounter, and above all, allowed my parents to leave their miserable state of marriage and find companions they were happy with. Maybe it’s selfish for a parent to want to find happiness again, but it’s also selfish to make your kids endure your tumultuous marriage. I understand Flanagan’s point that there is an abundance of young, financially unstable single parents, but I have zero faith that sticking these parents in a marriage will solve the problem. Education and financial support might be far more helpful.

Props to you if you can make a life-long commitment work, but if you can’t, I don’t think you should be blamed for contributing to the destruction of our nation.  Sorry to disappoint you, Flanagan, but I think America is finally realizing that marriage isn’t always as wonderful, or necessary, as we once thought it was. I don’t think that’s necessarily a bad thing.

A Guide For Choosing the Right CBD Oil For You

Women Swimwear Trends for the Summer of 2022