Would You Date Someone With A Terminal Illness?

What if you found out the man (or woman) of your dreams was dying of an incurable illness? Would you stay, or would you go? This weekend the New York Times Modern Love column brought to light a real-life dilemma for thousands of people: What happens when it turns out the love of your life has a terminal illness? Written by writer Kerri Sandburg, “On the Precipice, Wings Spread” follows the author’s 18-year relationship with an HIV-positive man.

In Sandburg’s retelling, she meets Theo while working at a health food store on summer break from college. Despite their 22-year age difference—and the fact that Theo is HIV-positive—she falls for him. Her mother threatens to disown her if they stick together, but the couple’s love prevails, and after six years of dating, the couple wed. They worked, explains Sandburg, to “balance planning our future with enjoying the present.” 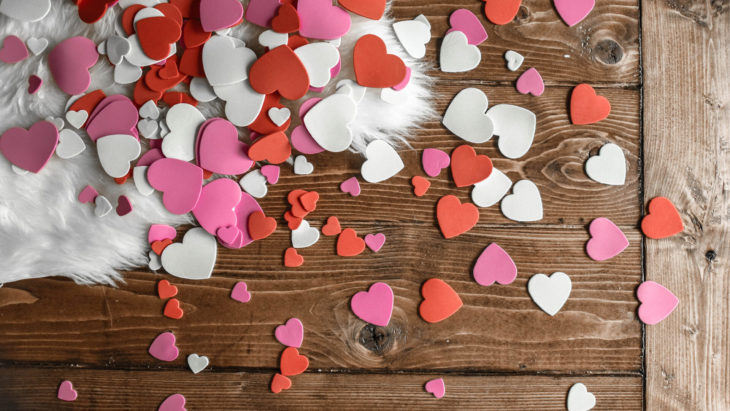 Until, what seemed to be the inevitable. Sandburg’s partner exhibited precious few symptoms of the disease for several years in their relationship, and then suddenly became violently ill with AIDS-related pneumonia in 2001. Ironically, this, she says, is what saved their relationship.

“Like so many couples, we began to take each other for granted. We drifted apart. Theo obsessed over his work. I spent too much time online. We didn’t fall out of love, but we did start to sleepwalk through our lives, snoring away in our comfortable rut. We woke up when Theo became sick.”

Theo, who believes he contracted the disease in the early ‘80s while sharing needles with an infected friend, eventually recovered and manages his disease with a daily cocktail of drugs. He remains in relatively good health. But for many other couples dealing with a terminal disease or chronic illness, the outlook is decidedly more grim. When terminal disease comes into play, it gives whole new meaning to “til death do us part.” 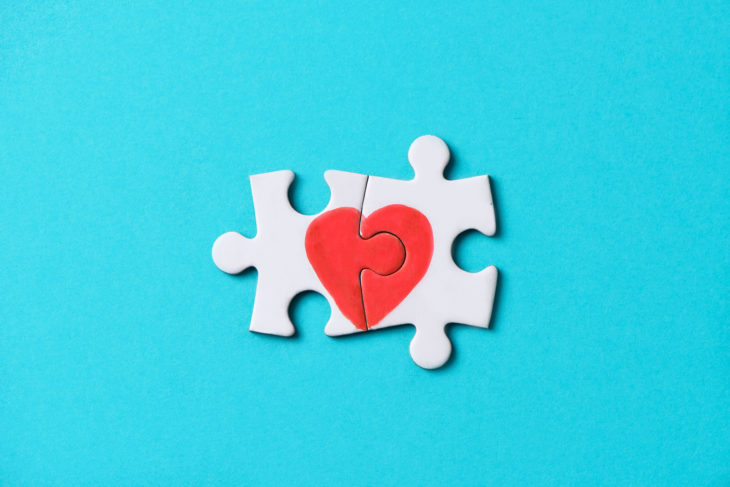 Which made us wonder: would you date and/or marry someone if you knew they had a terminal illness?

36 Thoughts I Had After Receiving (False) Positive...

Girl Talk: Why EChem is Just Not Enough