Bitcoin was designed as an alternative to the cash-based economy which was heavily dependent on the US market, and also to answer persistent questions about the security in large transactions. Crypto-currency’s USP is that the transaction and the account details are encrypted on both sides of the transaction and that it would be very easy to use. The bitcoin price is purely based on the demand-supply chain existing in the market.

However, after a period of meteoric rise, the interest of the market in Bitcoin has cooled somewhat. This is due to a number of factors. First is the emergence of several competing crypto-currencies which offer specific benefits over Bitcoin. Large companies have realized the worth in having internal transactions carried out in this manner. Second is a huge amount of speculation, advise and predictions offered by so-called experts which often conflict with each other, leading to a huge amount of confusion over Bitcoin and its use. Moreover, since the bitcoin price is in a constant state of flux, people are skeptical about using the same. 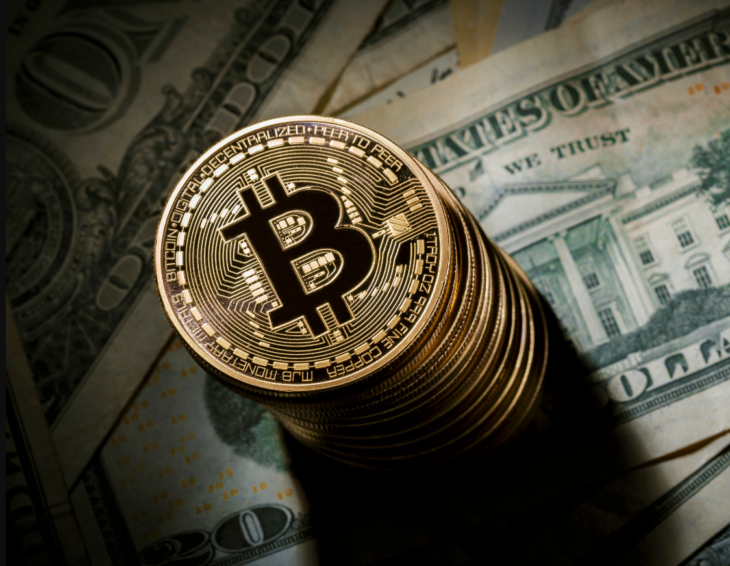 The vast amounts of misinformation have resulted in Bitcoin’s worth being questioned. People are nowadays skeptical about adopting newer technologies that replace systems that are extremely comfortable, let’s say cash. This stems from psychological insecurity which has also been boosted by the media. The need of the hour is to embrace newer technologies and understand the potentially huge benefits that they offer us specifically and to mankind in general.

According to eToro.com, “The way Bitcoin works as a decentralized network relies on its members, some of which are miners. Miners allocate computing power to carry out transactions and are rewarded a small fee for each transaction.” With this in mind, the question which arises now is – Why Bitcoin? Here goes the rundown of reasons as to why you need to start adopting Bitcoin while shunning away all the misinformation pertaining to it. 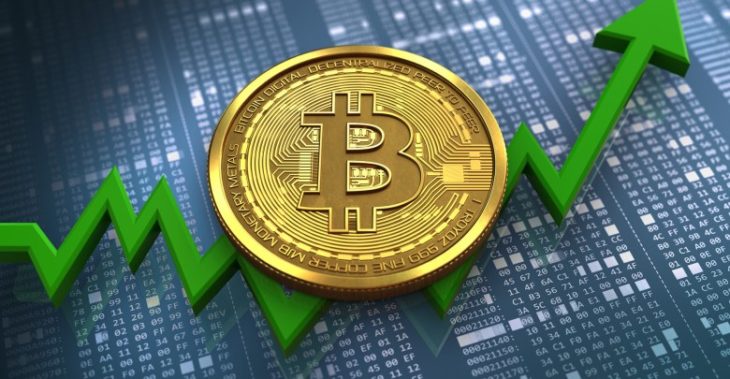 With the advent of Bitcoin, it has been made possible for buyers to complete all their payments online which disclosing any significant financial information. To cite an example, if you are a buyer, you don’t have to give your credit or debit card details to the seller. The bitcoin price varies from time to time and buyers have the power to use their coins when the price is high. Financial autonomy is something that Bitcoin offers all its users. Not only this, hackers can’t intercept bitcoin in any way whatsoever.

When compared to different modes of payments like credit or debit cards, the transaction fees for bitcoin purchases are very low. This what makes it one of the best go-to destinations for small scale businesses. For people thinking of cutting down the overhead expenses of running their business, the bitcoin price and transaction fees may come as good news.

3. Easy to use in all situations 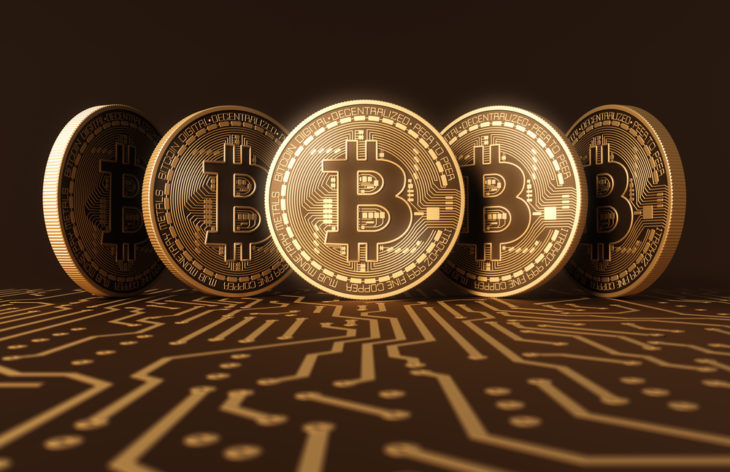 All these advantages must have gotten you thinking: how convenient is Bitcoin? Is it worth the switch? To put it briefly: deciding is the difficult part. Being a recent technology makes Bitcoin an enigma to the public at large; most people don’t even know that carrying Bitcoin is as simple as keeping a small memory stick handy. Not being limited by national boundaries makes Bitcoin a more convenient choice than having to slow down for cash flow or conversion rates or similar hassles.

In a nutshell, whether you’re traveling the globe or simply heading out to grab a quick bite, Bitcoin can speed up most transactions and free up valuable space in your pocket for seashells and takeout menus.