The talk of used games online is a recurring trend, but this year especially! With Microsoft talking about releasing its latest gaming station known as Xbox One, there is talk of additional fees being charged when a game is installed on more than one console. This fact has many gamers upset, but while we’re still gaming with the current generation Xbox, you can turn your used games into some quick cash or store credit. There are many places that will gladly take your old games off your hands!

Many politicians and the media itself serve as a potential threat to the world of gaming with unfounded comments that gamers suffer from psychological problems. Meanwhile, some people do suffer breakdowns, it certainly can’t be tied to video gaming as a hobby in general. Which is why selling used games is a popular pastime!

When you look to sell your games online, you really need to consider whether you want them gone quickly or are willing to wait around for a much better profit. Having said that, below are the top three ways that you can sell your games and put them in the hands of someone who will appreciate them! Most importantly, selling your games now will give you the best return if you’re performing an xBox One trade in on your investment while we’re on the current generation of Xbox. 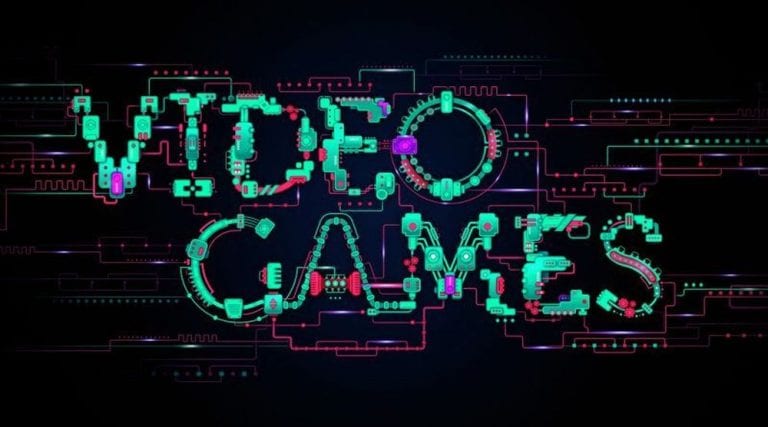 The best way to get the most money for your games is to utilize eBay’s auction service. Though you will be charged a fee, you can still get close to fair market value for your used games. Of course, you will need to dedicate some time to create listings and to photograph your games as opposed to simply handing them off as you would with a trade-in site.

Though we’re talking about current generation games being sold, eBay allows you to sell older generation games as well as retro ones. In fact, eBay is host to many classic game collectors as it’s virtually the only online marketplace that doesn’t have strict rules. This is not the same for many online trade-in places as they prefer the newest or more recent releases. 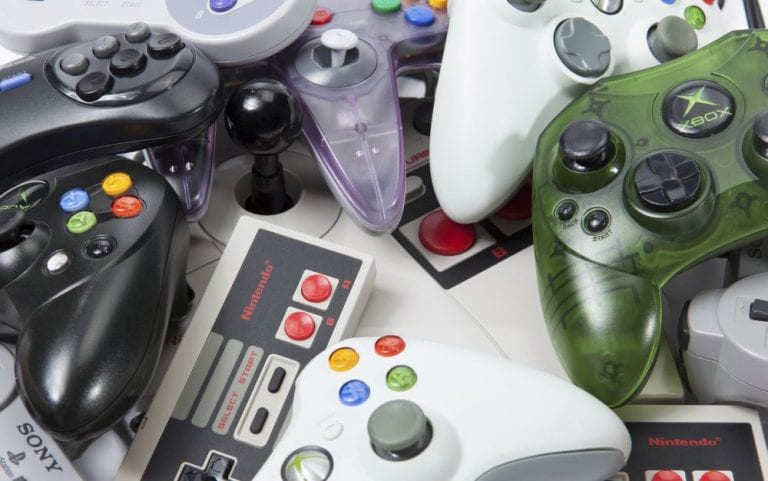 Amazon is different than eBay in the fact that you can choose to sell your games through the marketplace option or through the trade-in program. The trade-in program is a quick way to unload games and send them in with a prepaid shipping label, however, convenience comes at a cost as you get very little money for the games themselves.** On the other hand, if you choose to list in the marketplace section, not only is it free, but you get more money.

**The trade-in option is also viable to use for retro games, however, the payout is fairly low. An example would be Super Mario Bros 3 with a fair market value of around $10. Amazon’s trade-in will only net you about $2.50.

Craigslist is a great way to unload game collections for free, and it allows you the convenience of dealing locally with cash only transactions. Some people may consider shipping Craigslist items, but it’s always advised against as there’s simply no protection as you would find with eBay or Amazon. On the upside, you can have cash in your hands and know that you’re getting almost fair market value for your games depending on whether the buyer has haggled off the asking price in any way.

The Secret to Buying and Selling Houses

How to deal with sleeping disorders