30 Things Every Man Should Have By 30

2. A tasty signature dish he can whip up for a date. 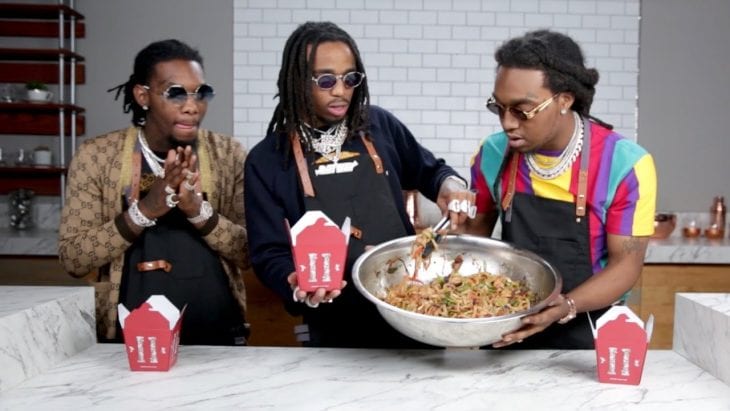 3. Respect for women as equals and not just as heads attached to boobs. 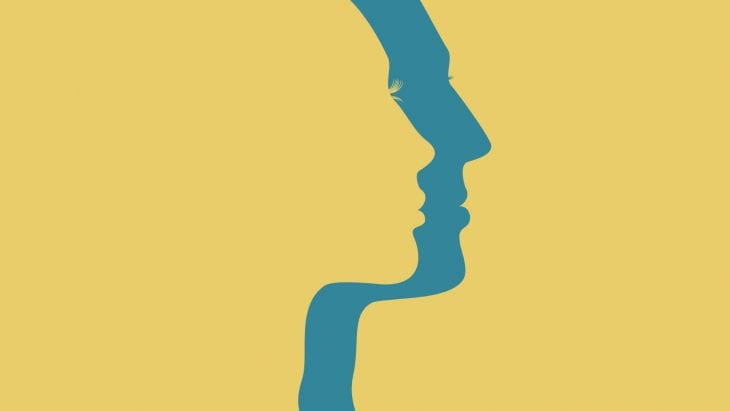 5. At least one friend who gives honest fashion advice. 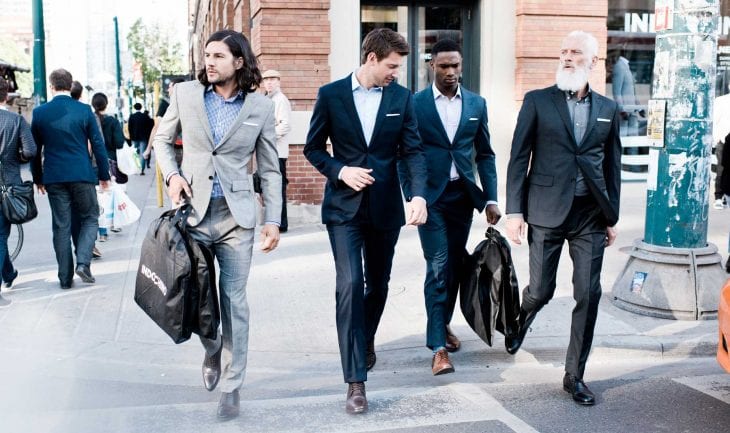 8. Enough clean underwear (no holes!) to get him through a week between laundry sessions.

9. Independence from his mama.

10. The ability to ask for directions. 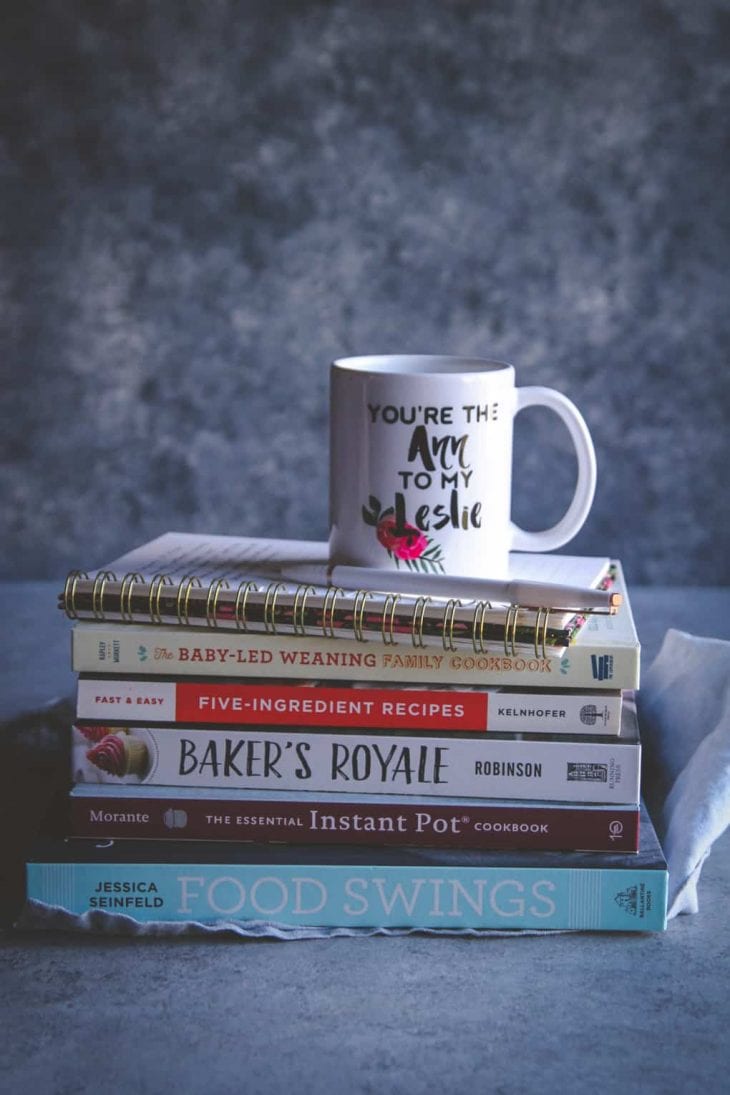 14. An emergency kit in the trunk of his car.

15. A hobby that does not include a television set or a 6-pack of beer.

16. A trusted barber or hair stylist. 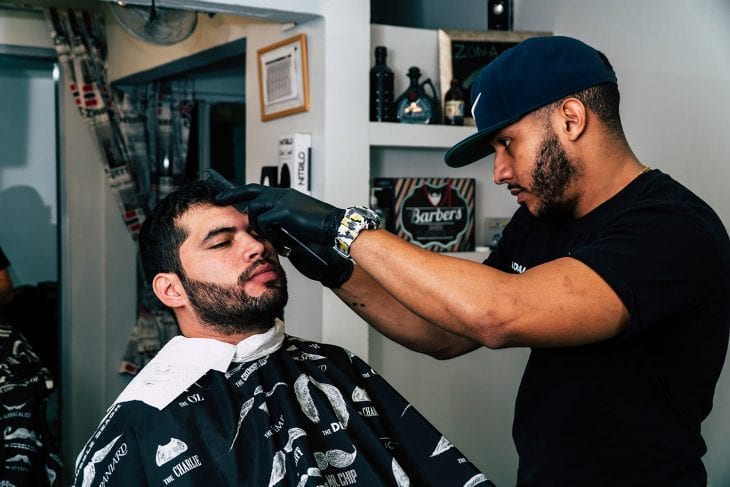 17. A pair of jeans that makes his butt look good.

22. A nightstand that doesn’t say “Handle with care” on the side.

23. A smile he uses generously. 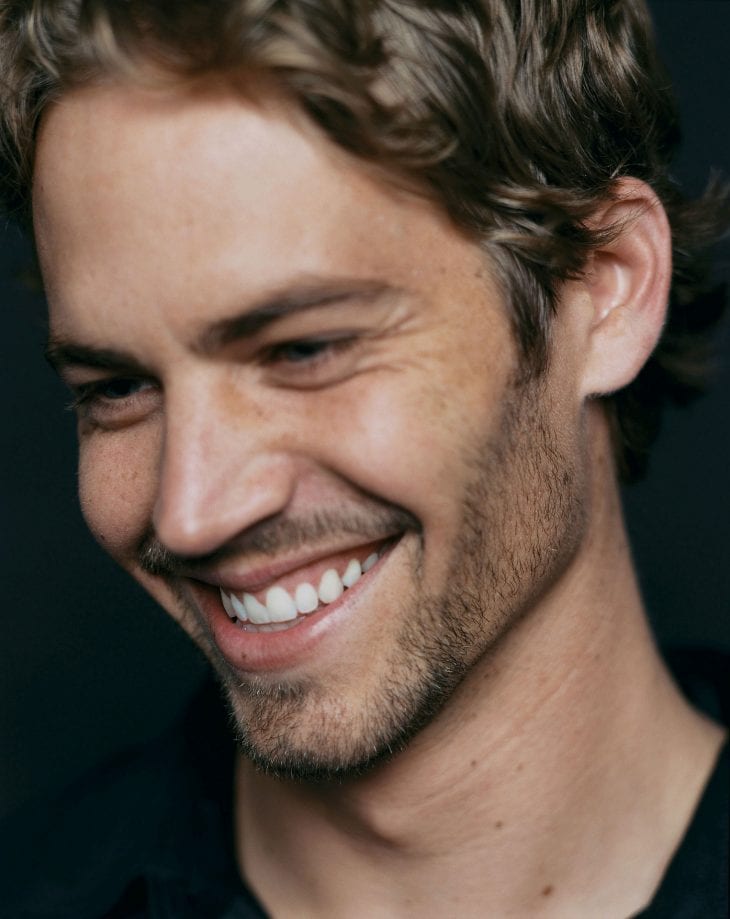 24. At least one lamp that didn’t once belong in a dorm room.

25. Enough confidence to approach someone he finds attractive. 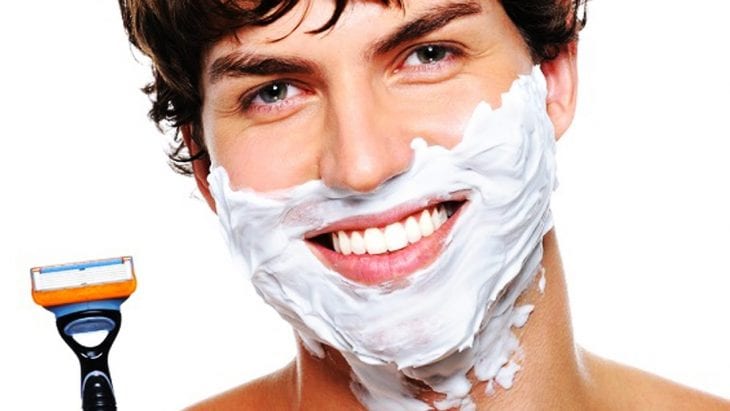 29. A place where everyone knows his name.

30. At least one sex move he’s received lots of positive feedback on.

20 Things Every Woman Should Do Before She Gets Married

How to Get Covered with $20 Down Payment on Car Insurance

Understanding the Different Levels of Care for Addiction

Top Rehab Centers in the State of California