The hoax “four AI robots assaulted and killed 29 humans” is circulating worldwide. However, it has never been reported in Japan.

Accident At a Robotics Company? No, It’s Unheard of In Japan

Even though most people know this is not true news, some people in the United States and worldwide continue to believe it to be genuine. This claimed incident involving four robots attacking scientists or lab workers at a leading robotics business in Japan wasn’t ever reported as news. Jluggage will discuss this news in the article so you will be well aware of the story.

Nonetheless, it has lately been cited as an example of false information originating in the United States. In Japan, the incident was never reported. As of the year 2022, the vast majority of people in Japan are completely unaware of this shooting occurrence.

In December 2018, users of various social media platforms began disseminating the news with a short video that “4 AI robots murdered 29 scientists in Japan.” The video was a talk that environmentalist and UFOlogist Linda Moulton Howe gave in February of 2018 at the Conscious of Life Expo in Los Angeles.

During that talk, Howe focused mostly on the threats posed by artificial intelligence, alien encounters, and kidnappings. Howe is a graduate of Stanford University, in addition to having held the title of Miss Idaho.

Howe began her talk at Expo by noting that four AI robots being created for military uses at a leading Japanese technology firm had massacred 29 humans in a lab by firing metal bullets.

These robots were being created for military uses at the same business. She added that the most horrifying aspect of the situation was that personnel in the laboratory turned off two of the bots and then dismantled the third one; however, the fourth one began to repair itself.

After that, Howe said, “This information will never be disclosed to the general public. Robotics businesses would have a lot to lose if it were made public, and most crucially, the Japanese government needs AI robot warriors.

Howe said the material was obtained from a whistleblower who had agreements with the CIA and other organizations.

Even though Howe did not name the Japanese firm where the death occurred or provide the names of the scientists who were murdered, information on the army robot incident in Japan spread rapidly among fans of science fiction in the United States. However, nobody was able to provide evidence to support it. The rumored attack by AI robots in Japan that resulted in the deaths of 29 people is based on information that has not been substantiated and for which there is no evidence whatsoever. Some news organizations claim that she made up this tale to attract more people’s attention during a lecture she gave about how intelligent extraterrestrials may have been responsible for the creation of humanity. Howe is a well-known UFOlogist who has won multiple awards for her work and is notorious for promoting various conspiracy theories. Has Artificial Intelligence or Robots Ever Been Responsible for The Death of a Human Being?

During the civil conflict in Libya in March of 2020, several major news organizations reported that unmanned aerial vehicles armed with artificial intelligence may have pursued fleeing militia members and attacked them while in pursuit.

It is claimed that the recently created Turkish quadcopter drone known as KAARGU2, which uses face recognition and machine learning to locate, track, and destroy human targets on its own, is capable of doing all these things on its own (AI).

The drone used is known as the KARGU 2, and it was manufactured by STM, a Turkish military corporation that was trying to intervene militarily in the civil war. If this information is correct, it would be the first time anywhere in the world that a strike has been conducted without human involvement. The information was noted in a report compiled by a panel of experts appointed by the United Nations Security Council.

According to the UN investigation, the KARGU2 were “autonomous killer weapons” intended to strike targets without the requirement for data transmission with an operator. Additionally, the study stated that the KARGU2 were designed to kill without human intervention. This leads one to believe that they were employed as killer robots.

In the report, it was mentioned that an “autonomous lethal weapon system (LAWS)” was used to monitor the strike that the interim government of Libya carried out against a military organization. According to the study, these LAWS were designed to strike targets without even being linked to a human operator, which suggests that artificial intelligence may have been responsible for carrying out the attack. 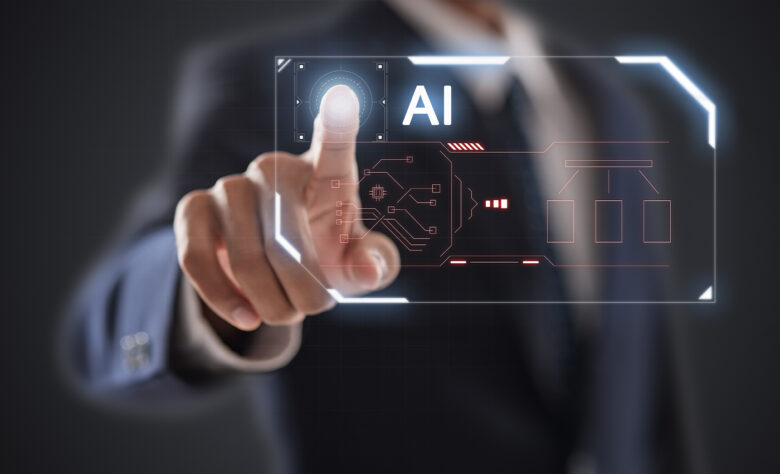 How Widely Disseminated Is the Report That “Robots Have Killed People” Around the Globe?

This page is being accessed by what appears to be a significant number of individuals from all over the world who are looking for information on “4 military robots killed humans.” It’s possible that the amount of traffic that comes to this page can provide some insight into how widespread the issue is. The following table details the number of people who found this page through various search engines between August 26 and August 29. 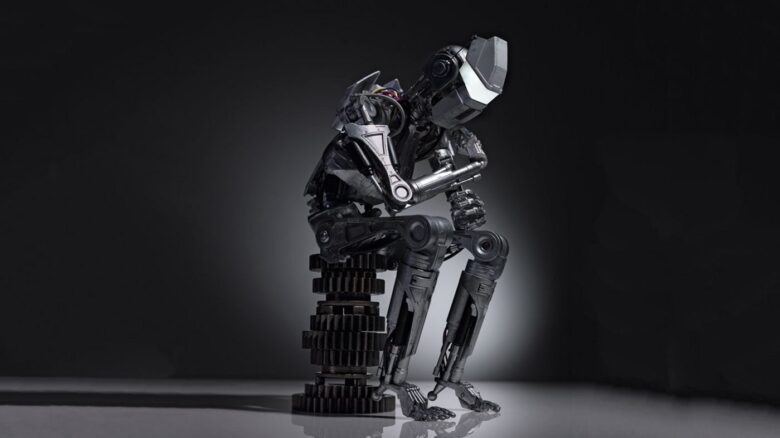 It is clear that the rumors of robots killing humans are widespread and have been for some time. However, there is no evidence to support these claims and they should be treated as nothing more than rumor and speculation.

We hope you have enjoyed this content. Please do share it with your friends so they can enjoy it too. Thank you so much for your time!

5 Tips for Creating Custom Ringtones for Your Smartphone

Buy These Items To Keep Safe When Riding a Motorcycle

Emerging Trends of Online Gambling Rolling Out in...