It’s safe to say that with the growing popularity of electrical gadgets, it was only a matter of time before electric bikes became a thing. The world is rapidly changing into something that strides to make our lives much easier, and one of those changes comes in the form of electric bikes.

But why is the hype so big behind electric bikes? Are they really worth replacing good old cycling? We are going to answer all of your questions and give you the 5 benefits of using electric bikes. 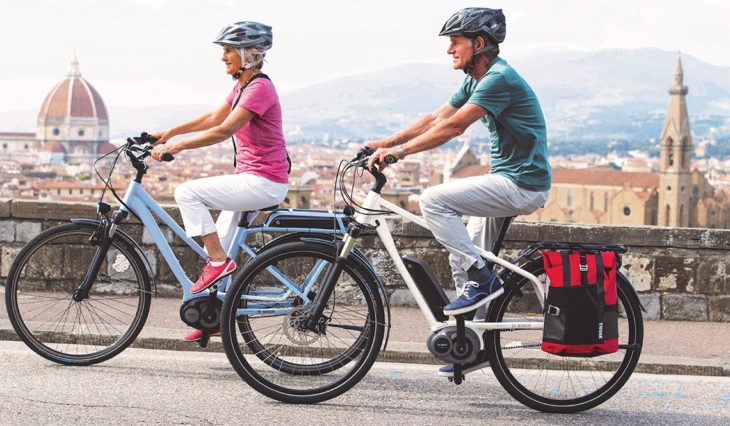 E-bikes, as they are called nowadays, are battery-powered and have a thing called “assisted pedaling” or “pedal assist”. This feature is basically a machine integrated into helping you pedal faster, effectively giving you a boost while pedaling. This is important because pedaling puts a lot of pressure and stress to your knees and thighs, so the pedaling boost effectively reduces that pressure and stress. 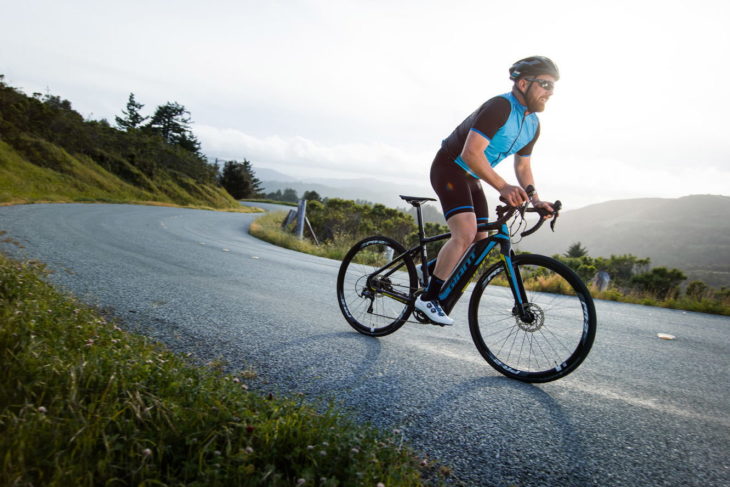 4. Cut Back on Expenses

The main reason people get into electric bikes is to replace the need for a motor vehicle. Card and motorbikes cost a lot of money and a lot of money on gas. Both petrol and diesel are getting more and more pricy, and the prices aren’t slowing down any time soon. If we take into consideration that more and more people are getting stuck in traffic each day, we spend a lot of petrol and diesel just by sitting idle in traffic, which is cost-ineffective. Electric bikes, on the other hand, can take you up to 50 miles before needing to recharge the battery, and recharging costs close to nothing. 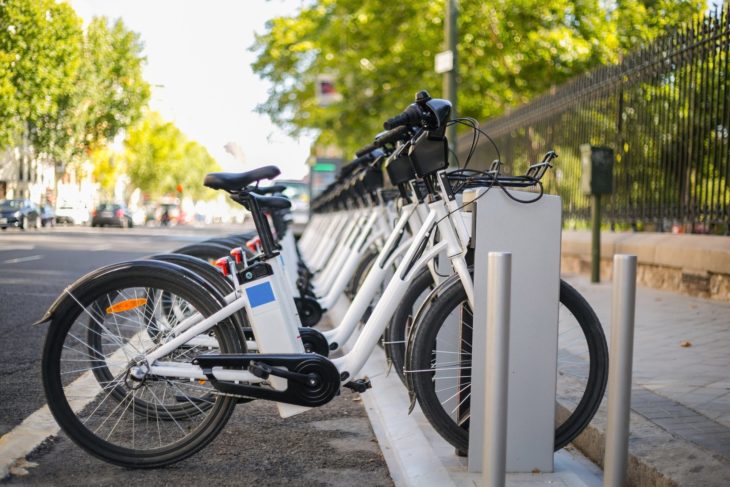 Electric bikes, the same as traditional bikes, are eco-friendly no matter which way you look at it. The constant changes to our climate forces the world to shift into an eco-friendlier way of living. E-bikes emit zero pollution per kilometer, as compared to cars, trucks, and motorcycles. This makes electric bikes a transportation option for the future that has no negative impacts on our environment. Furthermore, if more people get into electric bikes, then we can severely improve our air quality, cut back on polluting the environment, and stop climate change and global warming.

The 5 Home Improvement Tips Every Homeowner Must Know

The Healing Power of Massage Therapy for Seniors with Dementia

Are Payday Loans Easier to Pay Back or...