Shark Week is back! But how well-versed are you in the landsharks who live and date in cities, just like people? Don’t stay out of the water, kids; just be vigilant. Here are five dating “sharks” to avoid falling prey to. 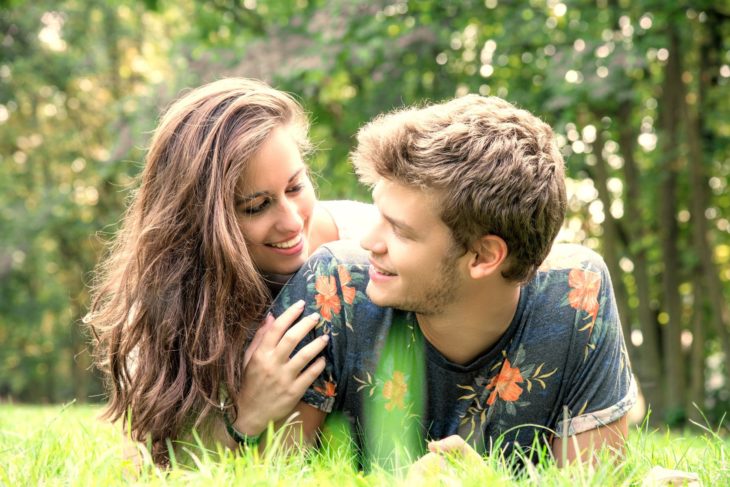 How To Identify Them: It’s tricky! These sharks are excellent at camouflage, and able to look and act exactly like a single-person. Often only the sharp eye of an acquaintance will be able to identify them.

Level Of Danger: Toxic! Not-Actually-Single shark traits can go dormant for years, but they’re always there…

Prey: Anyone can fall victim, but especially those who choose to be “blind” to certain signals…

What To Watch Out For: They never spend the night at your house … their Facebook page is deceptively free of content and pictures…they’re slippery and sometimes go days under the radar, without responding to texts… 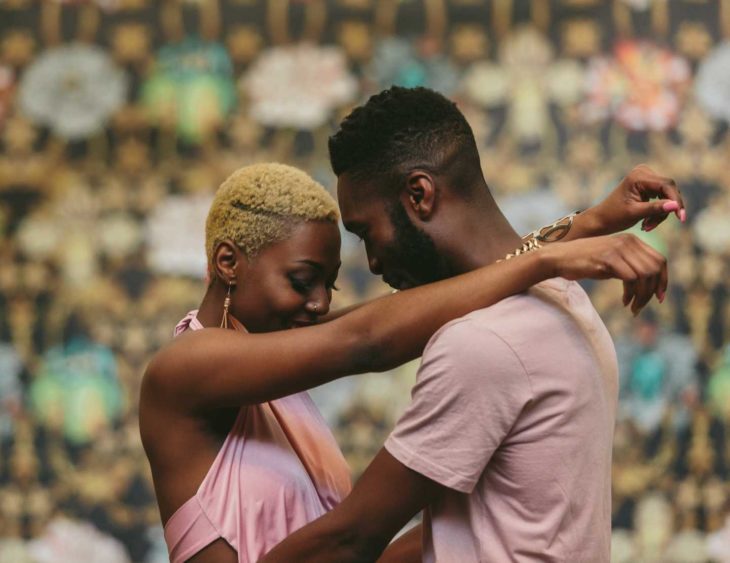 How To Identify Them: She’s the type of girl who likes to tell people she hasn’t been single since 10th grade. He’s the guy who has perpetually “just started seeing someone.”

Level Of Danger: These sharks are harmless when they’re in a relationship, but become dangerous and predatory when they’re single, unable to rest until they’ve caught their next “mate.”

Prey: Anyone with a pulse and half an interest is fair prey to these sharks: they don’t discriminate, they just need someone to fill the void left by the last person.

What To Watch Out For: These sharks are known to knock out their prey with speed: extravagantly long first dates, weekends away within the first month of dating, “I love you’s” within the first two. It all happens so fast that the poor minnow in question believes the situation and the circumstance to be extraordinary; it isn’t until later that they realize the shark has done this with every previous relationship, and that the minnow is endlessly replaceable.

How To Identify Them: She just has a lot of guy friends…that she hangs out with…with out you…constantly. He has idle email and Gchat flirtations with girls.

Prey: Filler girlfriends are often the victims on the flirting side.

What To Watch Out For: Random internet flirting, like “liking” someone’s new facebook picture, texting inside jokes, etc. 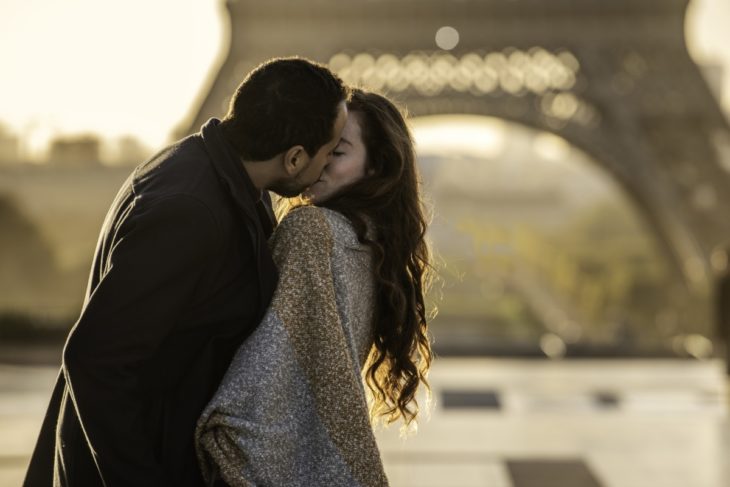 How To Identify Them: They seem normal enough, and things start off quietly…a slight annoyance on their part here, hurt feelings there, a growing, constant need of validation. Before you know it, you realize you’re fighting, always fighting…and you’re pretty sure you aren’t the instigator.

Level Of Danger: HIGH. These sharks will leave you mentally exhausted, full of self-doubt, and bitter about dating.

Prey: A Drama Shark can take on almost anyone, but they tend to prey on more insecure people who feel like being in a relationship, any relationship, is better than being alone, as well as people with a high tolerance for bullshit who can’t instantly recognize the volatility of the relationship.

What To Watch Out For: Picking fights early on; always needing to “talk something out;” never being “easy-going.” 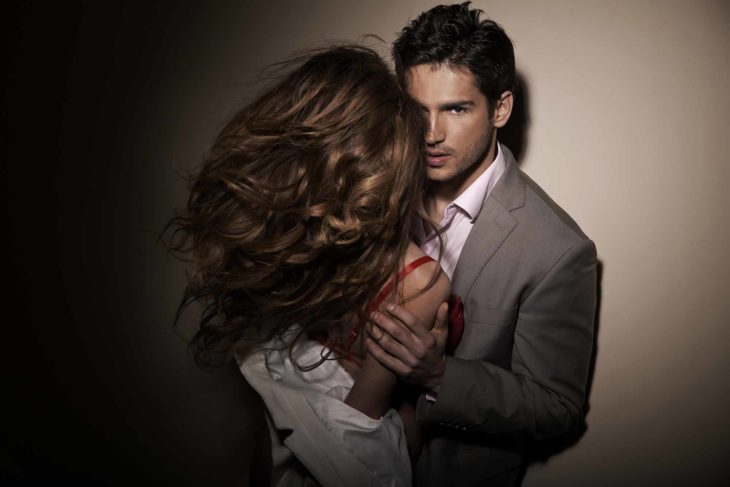 How To Identify Them: They’ll sleep with you, dine with you, go on trips with you, go to work parties with you, spend all weekend with you — but refuse to admit you’re dating.

Level Of Danger: Very dangerous! Label haters can suck up months and months (or even years) of your time.

Prey: Label-haters prey on the eternally optimistic. They’re able to convince their partners whatevers that they’ll eventually see the light, wake up one morning and think, “Hey, I do want to be exclusive with this person!” Oh, but this so rarely happens.

What To Watch Out For: “Why do we have to put a label on everything?” “I’m just not ready to be in a committed relationship right now…but I still want to keep doing this.” “Can’t we just enjoy what we have?”

Girl Talk: How Engagements Are A Crash-Course In Marriage

9 Guys You Should Date Before Settling Down