When I was in middle school, I was picked to become a peer mediator. At the time, I was just stoked to get out of classes for two days for program-mandated training, but it ended up being some of the most useful stuff I learned in school. The theory behind peer mediation is that kids benefit from resolving conflicts without the express involvement of authority figures, and without the threat of disciplinary action. I only actually mediated on a few cases when I was in school, but the basic tenets of  mediation theory and conflict-resolution philosophy have always stuck with me.

The key to winning any fight is not to fight at all. But if that’s an impossibility, then try these five tips that will help you successfully navigate — and resolve! — any conflict.

1. Ask yourself: “What do I want to have happen?” and then determine if what you’re doing is helping you achieve that goal. Ninety-nine percent of fights lack this really important idea, and devolve into whose feelings are hurt more and who’s to blame and blah blah blah. Yes, it’s important to acknowledge when you’re feeling hurt or angry, and sure, assign blame, but it’s equally important that you move past that and figure out what it is that you really want to accomplish. Because hello, do you want to be stuck in the hurt feelings cycle forever? No, you do not. You want to get what you want. And this will help you achieve that. 2. Remember this sentence construction: “When X Happens, I Feel Y.” When you’re arguing with someone, it’s easy to generalize and say shit like, “You always do that!” Or “You’re so mean to me!” Or “I hate you and you make me want to die.” Or whatever. The point is, making generalized statements without concrete connections between actions and feelings can dilute the power of your position, confuse the person you’re trying to talk to, and extend the argument forever. You don’t want that. You want solutions! You want to feel better. This sort of construction offers a tacit connection between actions and consequences, and it does so without catastrophizing and . Using this sentence construction will help clarify the problem and get you closer to resolution.

3. Realize that a large chunk of anger is actually “hurt” in disguise. Often, when someone says they’re angry, what they often mean is, “My feelings are hurt and I’m upset and I don’t know how to process that.” I mean, I’m paraphrasing, but you see the connection right? Anger is often just a defense mechanism to having our feelings hurt or our egos damaged — and the ego can be a wrathful, powerful enemy when it feels threatened. Acknowledging that it’s your ego that feels bruised or compromised can help you put those hurt and upset feelings in their appropriate place. And that will make you a more compassionate and constructive person in conflict. 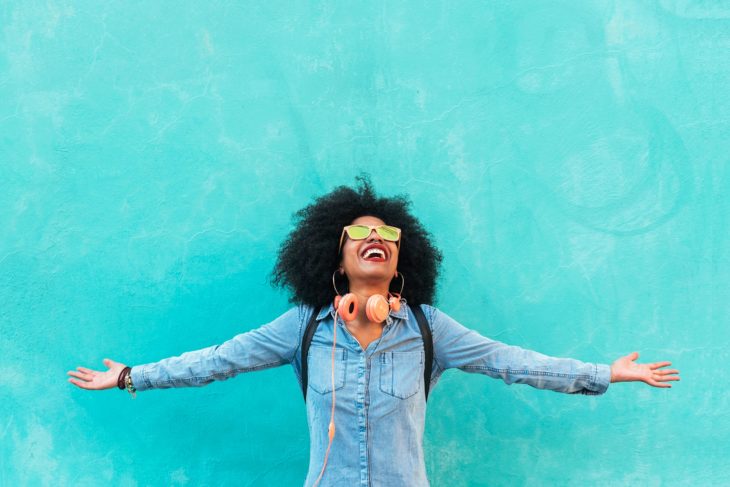 4. Try an alternative negotiation strategy. Okay, so don’t kill me if I’m fudging a little on this because I haven’t actually studied this stuff in years, but check out Getting to Yes, which offers an alternative style of negotiation that aims to resolve conflicts and make both parties in a disagreement happy. The general idea is to eschew conventional notions of “winning” or “losing” a conflict, and instead figure out what is most important to you, and most important to the person you are in conflict with. Once you’ve done that, you can work together to come up with solutions that make both of you happy.

The basic tenets (as per Wikipedia) are as follows:

Theoretically, this will end up with you and the other party both getting what you want with nobody having to “lose.” And if that’s too much to handle, at least try to consider what the other person is trying to achieve and whether it will really cost you that much to give them what they want to get what you want. 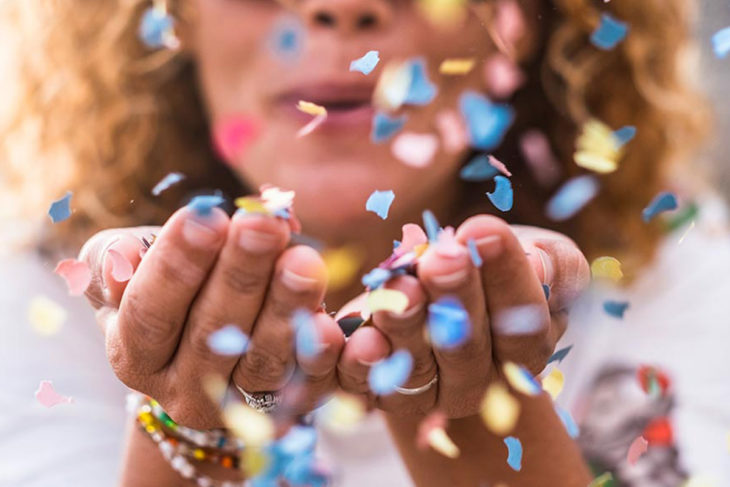 5. When in doubt, be kind. Hurt enacted as anger just breeds hurt, which just breeds more anger and yup, the cycle never ends and suddenly you’ve said and done things you never wanted to, and you feel like crap, which just leads to self-loathing, which can often lead you back to anger. So! Now that we know those are things you don’t want to have happen, you can actively work to stop the cycle by trying to remember kindness — to yourself and to the person you’re in conflict with. You don’t have to like everyone, but you can try to remember that everyone (okay, most everyone) is still just a confused, sensitive mass of humanity.

How To Bet On The Premier League And...

How to complete listing through flat fee MLS...