5 Facts You May Not Know About AIDS

It’s World AIDS Day, and millions of people are doing their part to raise awareness and funds for the fight against AIDS and HIV. This epidemic continues to ravage the world with an estimated 1.8 million deaths and 16.6 million orphaned children caused by the disease in 2009 alone. Currently, an estimated 33.3 million people are living with HIV or AIDS. Thanks to the efforts of activists, doctors, governments, and everyday citizens, these numbers have continually declined over the past decade. But there is still much we don’t know about AIDS and HIV. [AVERT] 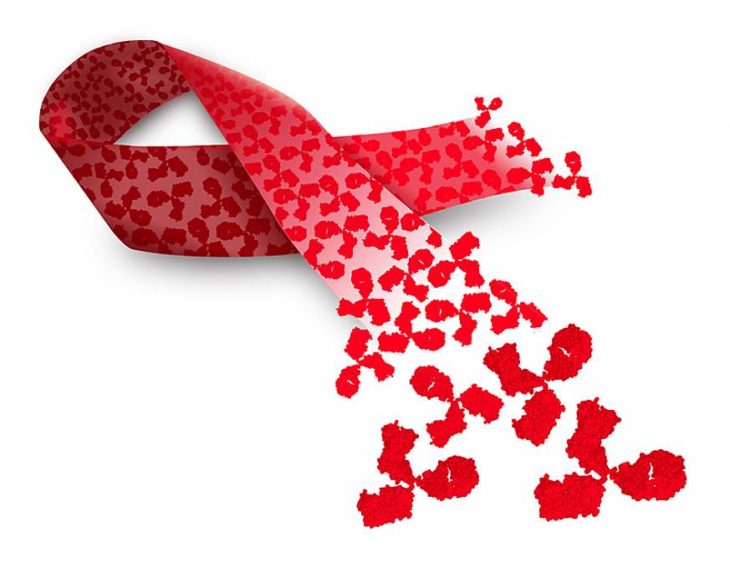 After the jump, five interesting facts about the virus. 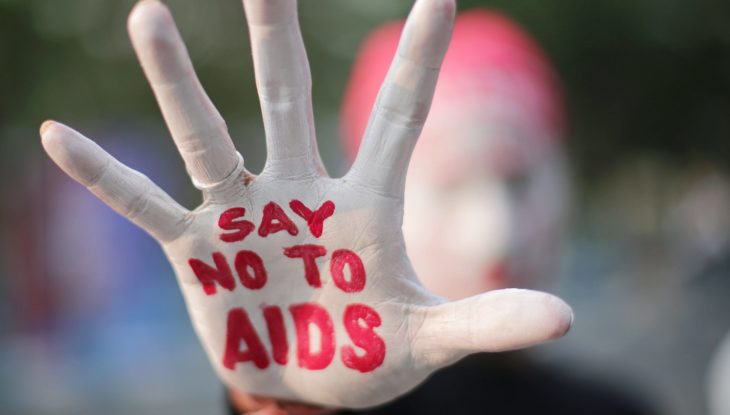 How to keep warm in winter, without freezing your wallet!