5 Things Island Life Can Teach Us

This past week, I had the pleasure of traveling to St. Simons Island, a little island about the size of Manhattan off the southern coast of Georgia. St. Simons is on the ocean, but also surrounded by marshland, and is home to around 15,000 people full time. St. Simons is part of what’s called the Golden Isles, which also includes a place called Sea Island, and another called Jekyll Island (which, seriously, maybe consider a name change?).

I spent a lovely three days on St. Simons and learned quite a few things about island life — lessons that I’m hoping to take into my completely land-locked existence. 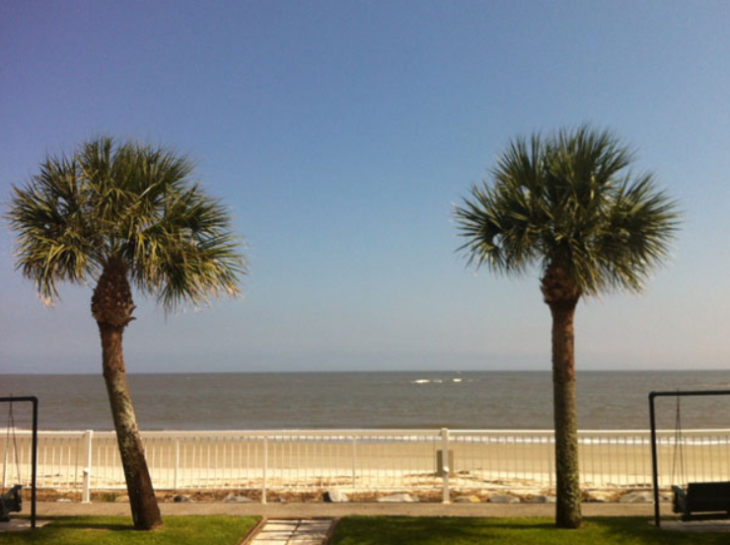 1. People that live on islands full-time are ridiculously lucky. I stayed at a gorgeous beach front resort on St. Simons called the King &  Prince. The K&P has a funny backstory — it was founded in the 1930s by two rich dudes who were kicked out of another resort and social club for being too rowdy. Being rich meant that they could simply build their own hotel, instead of clean up their acts. Being rich sounds pretty awesome.

Anyway! The K&P has three huge pools, beaches, beautiful rooms — it is vacation personified. There’s a gorgeous sunset on the beach every night. The temperature never really drops below 50 degrees. And you can bike everywhere.The people that live on St. Simons — get to experience this stuff all the time. The rest of us are clearly doing something wrong. 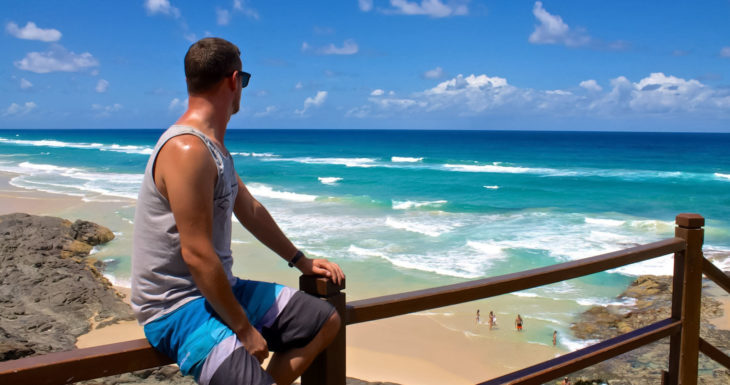 3. The cycle of life is pretty wild. I met Phil on his shrimping boat The Lady Jane. Phil trawled the river three times while we were on the boat, and picked up a zillion different species of fish in the process. In the murky, soil-rich waters around St. Simons? Everything from eel fish and cutlass fish (which are long and thin and swim vertically, not horizontally), to stingrays, blue crabs and horseshoe crabs, and tons of tiny bottomfeeder fish. There’s also a huge number of very hungry pelicans, who scavenge on what Phil throws back into the water. 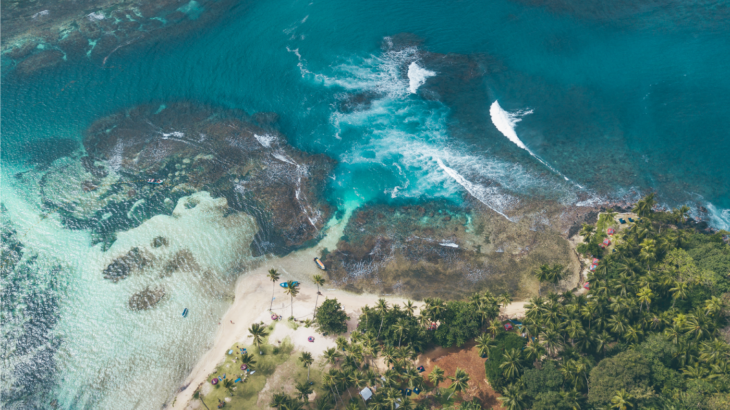 4. Throwing yourself into the water after your drowned lover might be a romantic gesture, but it may also turn you into a ghost. One of the local ghosts — and there are several — is Mary the Wanderer. Mary’s betrothed was lost in a violent storm one night, and in her grief, she threw herself into the ocean and drowned. Or did she? Ever since, St. Simons residents have spotted the “Lady In White” all around the island. She usually holds her head down, but when she lifts it you can see she has no face. Not cool, Mary.

5. Spanish moss makes everything better: It’s all over the oak trees on the island and it’s super spooky and beautiful.

10 Tips On How To Have A Sexy Christmas With Your S.O.