5 Useless Pieces Of Advice Everyone Gives To New Parents

Everyone knows that having a newborn baby is a hellish, sleep-deprived ordeal that is quickly forgotten when your baby grows into a “TV newborn” who smiles and laughs and melts your heart every time he does something, also known in the real world as a 3-month-old. Many kind people attempt to offer words of consolation to the sufferers during those first difficult months but get viciously snapped at for their efforts. Part of this is because new parents are irritable folks with half their brain functions temporarily disabled, and part of it is that these words of consolation are bad. Here I will explain how some common attempts to be helpful are in no way helpful.

Note: I keep referring to a hypothetical baby as a “he” because my baby is a “he,” and that’s what I automatically think of. It’s not because of the patriarchy or anything.

5. You’ll Never [Something You Like to Do] for Another 18 Years! 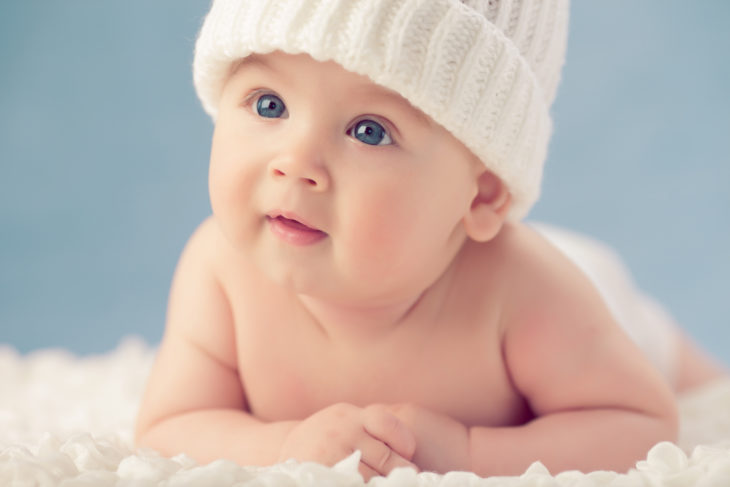 Do you like to have sex, go to a nice restaurant, or sleep until 10 a.m.? It will be 18 years of hard time before you do it again, these people say.

How They’re Trying to Help: Well-meaning people are trying to prepare you for what’s ahead so you don’t get taken by surprise and go into a week-long catatonic shock one day, I guess. I think there’s also an element of “welcome to the club,” where they want to let you know that there will be someone there to commiserate with during your future suffering, a fellow inmate who understands your unrequited yearnings for sleeping in or Michelin-starred dining. So they’re trying to be nice in advance.

How It Does Not Help at All: First of all, half of these things are, like rumors of Jackie Chan’s death, grossly exaggerated. At some point between your child’s birth and 18th birthday, odds are that you will, at least once, find a babysitter so the two of you can have a “date night,” if you know what I mean. Also, it’s pretty normal for many babies to sleep 12 hours overnight at some point, and at varying ages well before 18 your child will be able to go to a restaurant with you, then later take care of himself while you go to a restaurant, and eventually work at a restaurant so he can buy you dinner at a better restaurant.

Even when these deprivations do come true for you, it’s much easier to cope with them one at a time as they crop up. You simply encounter the problem, you go, “Arrrrrgh, nnnngh, I didn’t know I was going to have to deal with this, everything sucks, life sucks, I don’t believe in God anymore,” and then a week later you get used to it and you’re like, “OK, I guess this is part of the routine now, whatever.”

I know that, when I was a kid, if someone had told me that when I grew up there would be no more recess — that when you take a break at work there is no playground to go play on — I would have been miserable. I would have thought, “How can a human being endure doing work from 9 to 5 with no opportunities to hang upside down or play tetherball?” But today I am not the miserable wretch my younger self would have pictured. We have no monkey bars, but I enjoy taking a walk or talking to my co-workers just fine. I still hop on a swing every time I’m near a park, but I guess I’m not as hopelessly addicted to it as my younger self thought, and withdrawal in fact does not cause death.

Like Cloverfield, the preview stops you in your tracks, but the actual thing actually turns out to be pretty anticlimactic.

Why Are Chatroulette Alternatives So Popular?