Ever since Brad Pitt left Jennifer Aniston for Angelina Jolie, the two were the main topic for tabloids. Most of the stories are false but sometimes they cross the line. Here are the last five rumours about two great actresses. 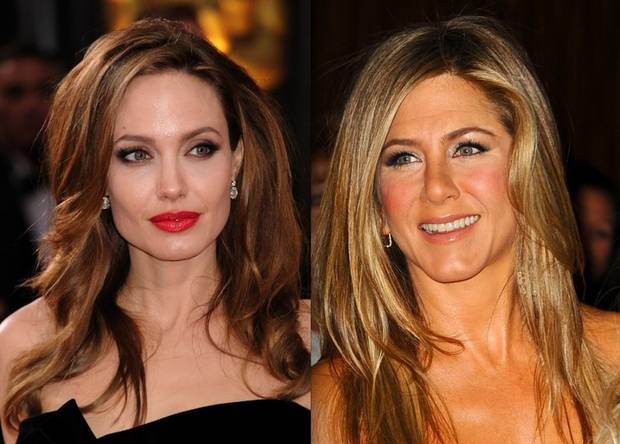 Just a few days ago, there was a rumour that Angelina Jolie is dating Jeniffer’s soon-to-be ex-husband Justin Theroux. The article said that Angelina and Justin met in August in a restaurant in New York. There was a fake source who said that the actress addressed Justin for business, but ended seducing him. The story couldn’t be further from the trust as the actress hasn’t been in New York for a couple of months. Also, the publication has reported that Angelina is focused only on her career and children. 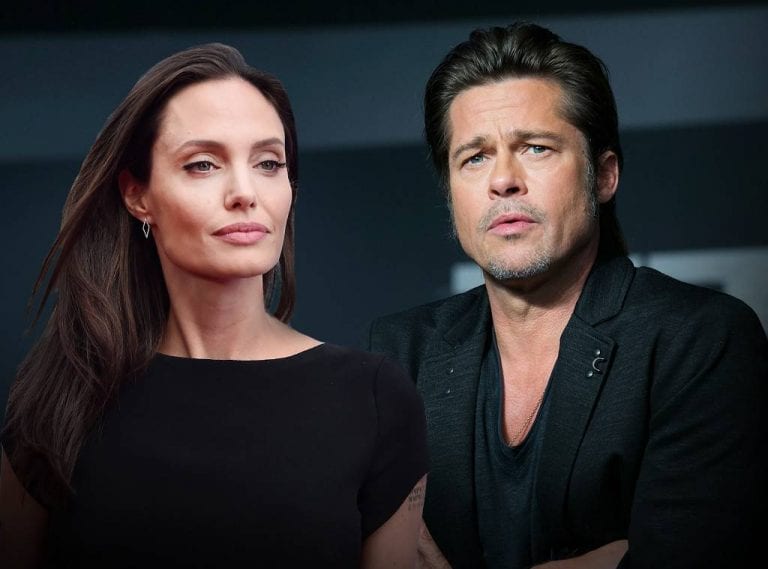 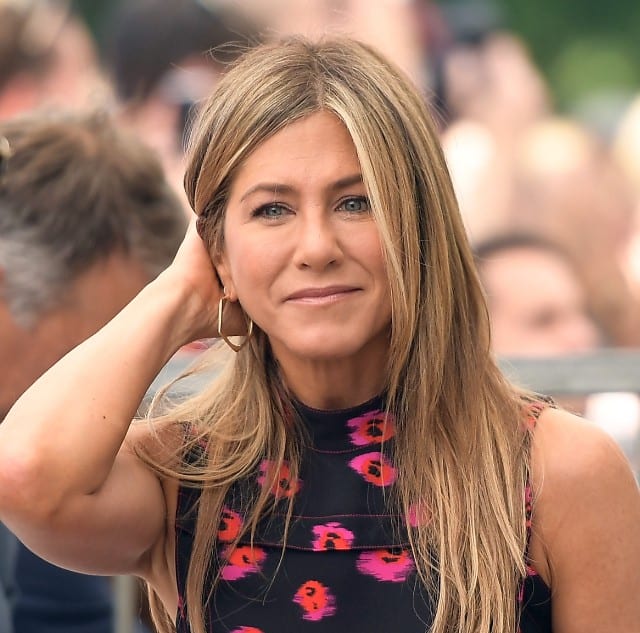 Just ask yourself, do they really need to do that? In August, there was a report that the actresses are were competing, but the truth is that they are both only working for a company, Jolie directed a film and Aniston was in two movies, but they are both famous without that. They both have extraordinary careers and there is no need for competing. 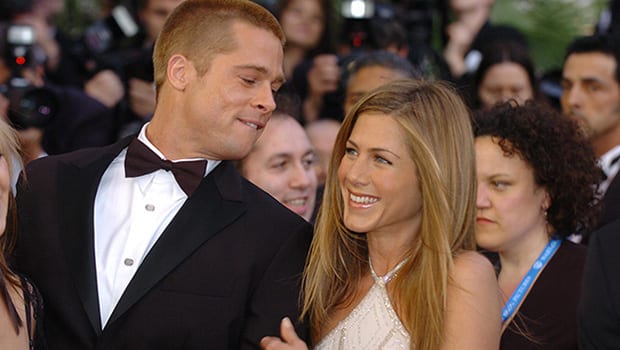 The false article was saying that most of the Jolie-Pitt problems and fights were because Brad was hooking up with Jennifer again. Because of that Jolie forbidden Pitt to see their children and that’s the reason for a custody battle. All of this couldn’t be true because Brad spent the summer in Los Angeles, and Jennifer spent the whole summer in Europe shooting Murder Mystery. 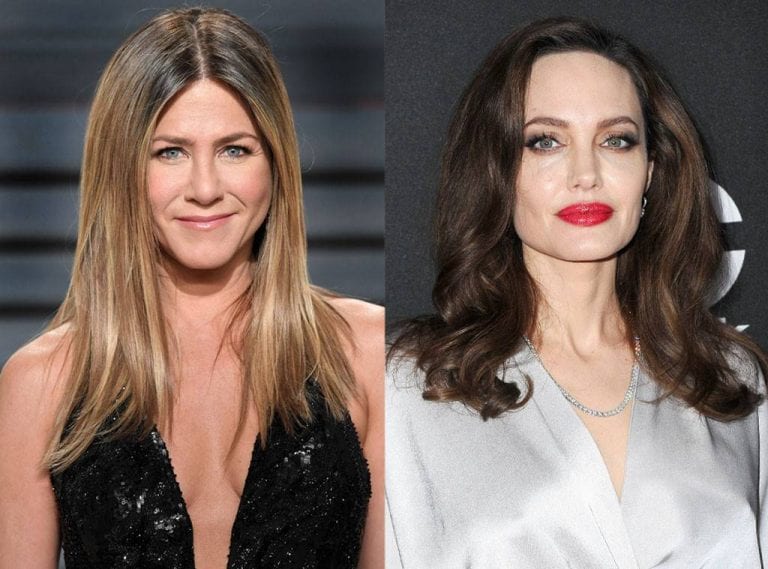 The article was referring to George Clooney. It was said she banned him from seeing Aniston even when Angelina was still with Brad. This so definitely a false report because Clooney and Aniston were seen together on several vacations even while Jolie-Pitt were still together. Angelina never came between them or any other celebrity.

What Is a Camera Gimbal and Do You Need One