Is 5G Technology Going to Replace WiFi in the Future

Wireless technology or more specifically Wi-Fi has made things so much easier for everyone. Accessing the Internet is now easier than ever. All you need is a router that shares the Wi-Fi signal, a device that can connect to that signal and you are ready to browse the Internet. Wi-Fi has served is great for the past 20 or 30 years, but what if there is a better, faster, and more versatile successor? Of course, I am talking about the possibility of 5G technology replacing Wi-Fi in the future.

But, before the entire world switches to 5G, first, we have to see whether it would really be worth it. Is 5G really a successor to the wireless technology that we have today.

In this article, I will go through every advantage and feature of 5G that could be very useful in the future. 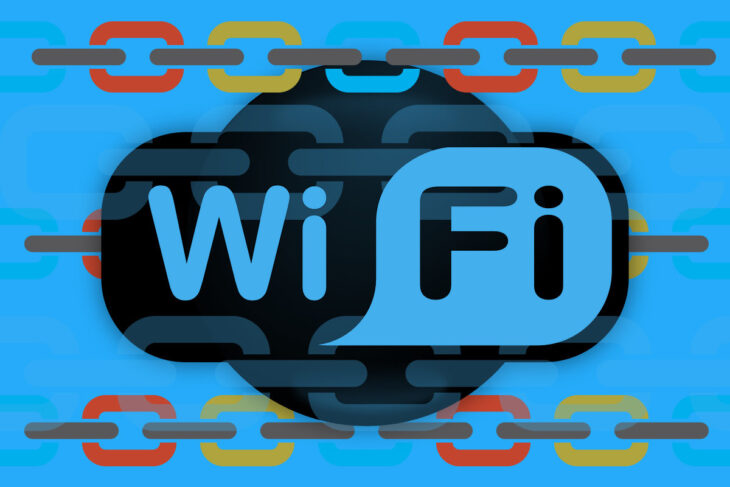 The current state of Wi-Fi

To accurately compare these two technologies, we need to know the specifications of both. First, let us talk about the current state of Wi-Fi.

The latest and greatest version of Wi-Fi is IEEE 802.11ax. This is the professional and more accurate name, but since it is impossible to remember, most of the time it is referred to as Wi-Fi 6. Easier to remember.

With this updated version, experts are claiming speeds that are 4 times faster than the previous version. “The theoretical maximum transfer speed of IEEE 802.11ax is about 10 Gb per second. That is the same theoretical speed of the 5G technology. Keep that in mind.

However, there is a reason why both of these technologies report a theoretical maximum speed. Usually, in a real-world situation, it is impossible to form a perfect connection between a router and a device.

Realistically, the maximum speed a Wi-Fi 6 router can deliver is around 5 Gb per second. But that is only if you use the 5 GHz band. If the router utilizes the more common 2.4 GHz band, the speeds will not go above 1.5 Gb per second.

Although we should all expect that in the future we will see even faster routers. But, before we reach those Wi-Fi 6 10 Gbps speeds, we’ll probably come up with a new and update version of wireless networks. 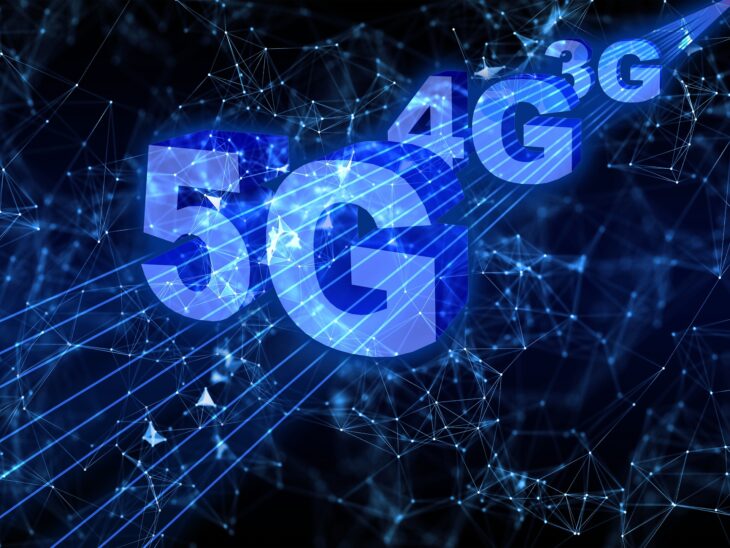 The current state of 5G

Currently, even though Wi-Fi 6 is still pretty new, it is already spread out throughout the world because it is backward compatible. There’s no need for new hardware. Both routers and devices can start using this new technology with just a firmware update.

Unfortunately, this does not apply to ZTE 5G. To fully utilize all the benefits and features of 5G, you will need a device that supports it. There also needs to be an antenna in your area that is entirely dedicated to 5G.

Because of this, 5G is still not widely accepted. In fact, there are only a few cities in the world that have 5G antennas. So, even if you had a phone that can utilize this technology, there will not be a signal that you can use.

Of course, over the next few years, this new technology is probably going to take over the telecommunication networks and we will soon get rid of 4G. But, until that happens, we cannot expect that 5G is going to completely replace Wi-Fi.

Still, we cannot ignore the fact that ZTE 5G is going to bring benefits in automation, edge computing, multi-cloud environments. You can learn more about this on this website and see exactly what ZTE 5G innovations will bring to the table. 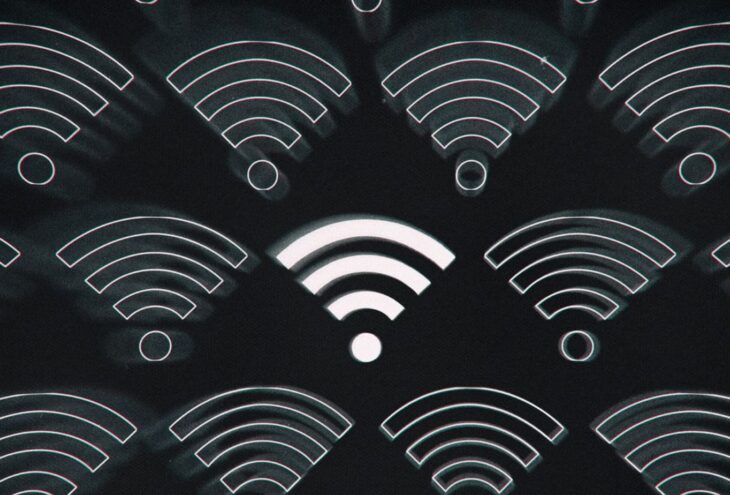 The future of Wi-Fi

At the time of writing this article, there is no specific information about what the future of Wi-Fi will look like. Currently, all we know that Wi-Fi 7 is a possibility. IEEE 802.11be Extremely High Throughput is the potential next candidate, but that still has not been settled.

In 2021, the future of Wi-Fi will be decided and after two or three years (2024 probably) a new version will be released.

Right now, we can only speculate what that could bring.

From what I have seen in the previous generational leaps, we could expect a three or four times faster transfer speed. In other words, 40 Gbps. That is incredibly fast.

IEEE 802.11be will also primarily focus on upgrading the 6 GHz frequency band. Our current version only tapped the surface of 6 GHz. So it makes sense to delve deeper into it. 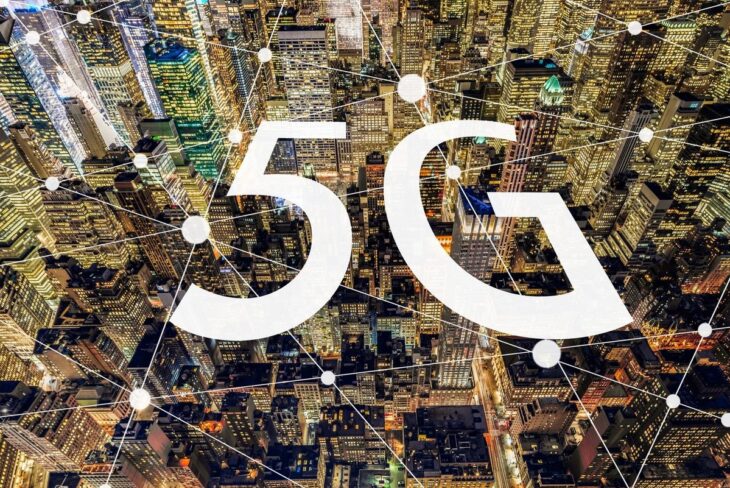 The future of 5G

Like I already said previously, 5G is still quite new. Because it is still young, there is a lot of room for improvement. Experts claim that in the next several years, a lot of industries will start implementing 5G in their services and products.

For example, there is talk of using 5G in the automotive industry. The entire purpose of this technology would be to form a connection between self-driving vehicles. Ultimately connecting every single self-driving vehicle to considerably improve traffic safety.

5G could also be used to expand the idea of IoT, Internet of Things. With the capacity to connect thousands of devices on just one network and very low latency, creating a perfect example of the Internet of Things is possible.

Of course, 6G is already in the works. That is going to be the future and successor of 5G. However, properly developing that new telecommunication technology will probably take an entire decade.

Experts believe that 6G will be available for wide usage in the 2030s. That is still pretty far away which is why we have to focus on 5G.

As you can see, 5G technology is currently not at its peak. But, once it develops further in the next few years, it may be possible for it to completely replace Wi-Fi. Nevertheless, it is too early to tell and we will need to wait to see what the future holds.

10 Tips for Choosing the Best PCB Design Software for Beginners

How The Pandemic Is Affecting ZTE’s 5G Development

Should You Outsource Your Marketing – 2021 Guide