6 Ways To Burn More Calories When You’re Having Sex

Last week, we learned the sad news that we may not be burning as many calories as we thought we were during an average sex session. And hey, burning about as many calories as a game of doubles tennis is nothing to sneeze at. But if you really want to turn your sexcapades into a bona fide (boner fide?) workout, you’re gonna have to make like Britney Jean and work, bitch. Getting the maximum burn from your sexercise session takes dedication, excellent hand-eye coordination, and a little creativity, but it can be done. Here are some moves we dreamed up for people who want to hit the bedroom instead the gym, who want to pump their hips instead of pumping iron, who want to ditch the exercise balls for actual balls, who — well, you get the idea. [Photo from Shutterstock] 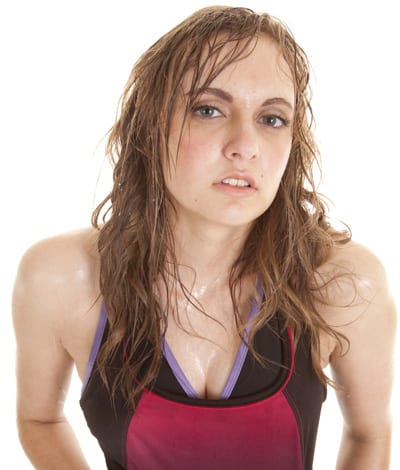 Calorie Burning Sex Tip: Put a mix of hip hop, top 40 remixes, and Latin club jams on your iPod. Start getting down and dirty with your partner on the bottom. Ask him to keep still while you focus on fast, thrusting hip movements and switching positions every time the song changes. Say “Don’t stop! Don’t stop!” a lot, referring to both your desire for sexual pleasure and the need to keep your heart rate up to make your cardio count. Start with 20 minutes and work up from there. If you’re not drenched in sweat and panting when you’re done, you’re not doing it right. 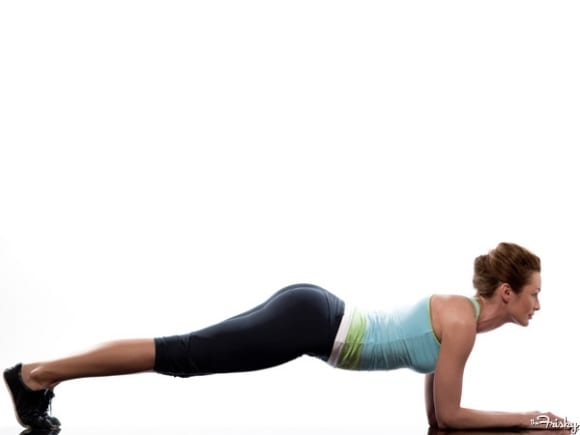 Calorie Burning Sex Tip: Here’s one way to make the staid old missionary position more fun and calorie-blasting: turn your time on top into a challenging plank pose. If you can hold for 60 seconds, reward yourself by lowering down onto your partner’s dick. Very slowly. Then repeat. 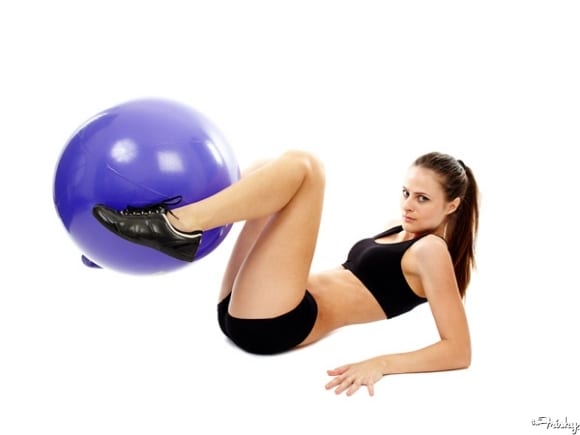 Calorie Burning Sex Tip: Basically, envision Suzanne Somer’s old Thighmaster infomercials, but in this case you’re naked and instead of a dubiously effective Home Shopping Network workout aid between your legs, it’s a hot dude. Squeeze him until you can squeeze no more. That’s usually about 45-50 reps. 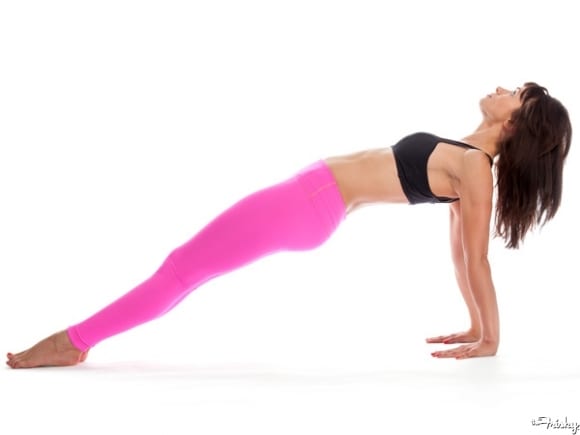 Calorie Burning Sex Tip: Doing a bridge on your own is a challenging glute and hamstring workout. Doing it with a partner on top of you is even harder — in his case, literally — and more rewarding. If you can do two sets of 12, you’ve earned that climax, baby…and a post-sex snack. 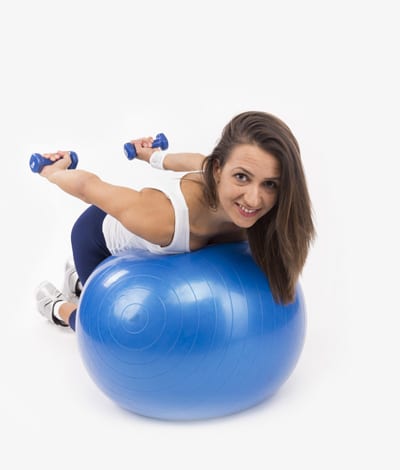 Calorie Burning Sex Tip: Who needs free weights and a balance ball when you have handcuffs, a bed, and a sweaty guy to balance on? Make like Houdini and try to set yourself free for three sets of 15 and you’ll burn calories like magic. 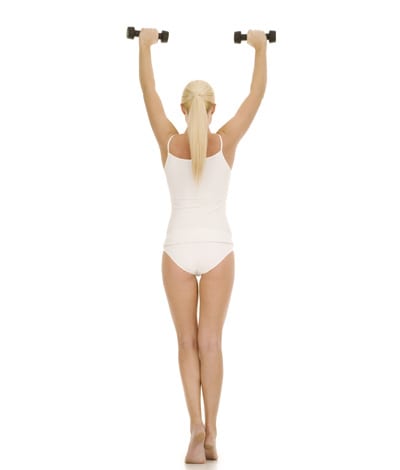 Calorie Burning Sex Tip: Remember in high school P.E. when you couldn’t do a pull-up in front of the whole class and it was totally humiliating? Time to avenge your adolescent workout failure with the help of your headboard and the promise of sculpted triceps and an intense orgasm. Use the headboard to help you pull-up on your partner for at least 30 reps.

Benefits of Review Site for Businesses

What is Velocity Banking