We were totally shocked when we saw former “America’s Next Top Model” contest Jael Strauss — who’d appeared on Cycle 8 of the series — would be appearing on a “Dr. Phil” episode devoted to her drug abuse. Since appearing on the series six years ago, Jael’s life has taken a severely downward slide. She’s been addicted to meth, and her family begs her to get help during a harrowing Dr. Phil intervention. Jael hardly looks like the beautiful girl she was just six short years ago — with pockmarked skin and bleached blond locks, she appears much older and worn out than most other 28-year-olds.

We wish her the best and hope that Thursday’s episode of “Dr. Phil” gets her the help she needs. Jael is hardly the only reality TV star to slide into addiction — let’s review… 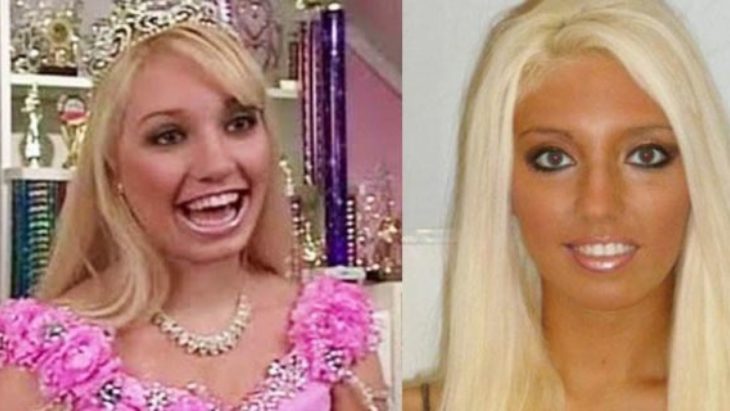 In 2008, Alicia Gustaferro appeared on a controversial episode of “Wife Swap.” She was the only daughter of parents who spoiled her rotten — giving her gifts every day, “simply for being Alicia.” Four years later, Alicia was arrested on prostitution and drug charges. She confessed to having sex with respected local attorney James Doyle once or twice a month for between $500 and $700 per night. 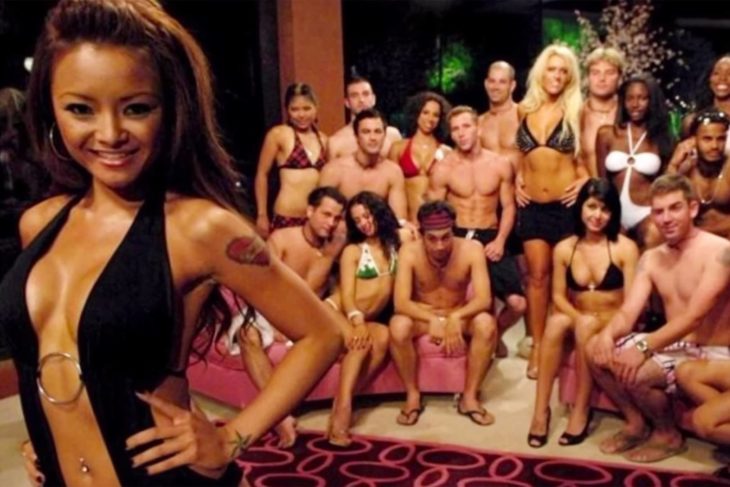 In early 2012, “A Shot At Love With Tila Tequila” star Tila Tequila suffered a massive brain aneurysm, and overdosed on prescription pain medication earlier this year. Some reports claimed the overdose wasn’t accidental, and that Tila had been trying to commit suicide for several days. In 2010 she had announced that she had a prescription pill problem and was going to appear on “Celebrity Rehab” but later dropped out. 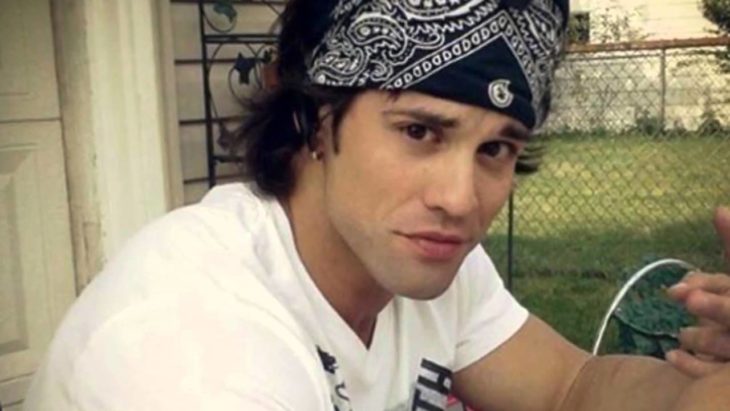 Joey Kovar was battled drug and alcohol addiction on “Real World: Hollywood,” and later on “Celebrity Rehab 3,” but sadly succumbed to his addictions in August 2012. Kovar was found dead in his Chicago apartment at the age of 29. His family claimed he had been sober for around 6 months but cops found alcohol, cocaine and viagra in his system. 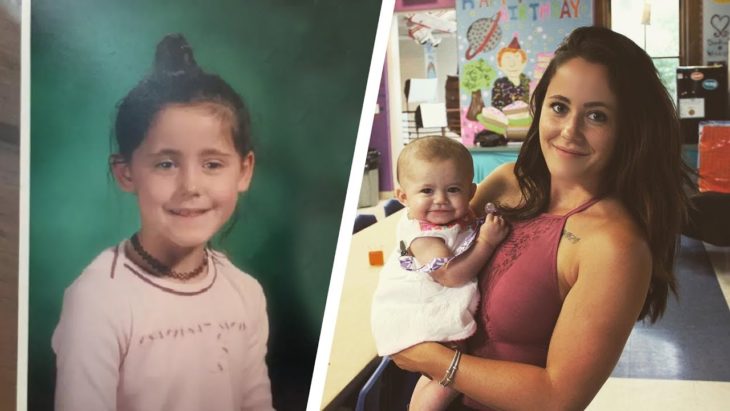 “Teen Mom” “star” Jenelle Evans never even bothered hiding her drug use while the cameras rolled. Who can forget her mom Barbara yelling at her boyfriend Kieffer about “smoking reefer”? In October 2011, she pleaded guilty to drug charges, was required to do some community service and submit to monthly drug and alcohol testing. Did she do that? Of course not. 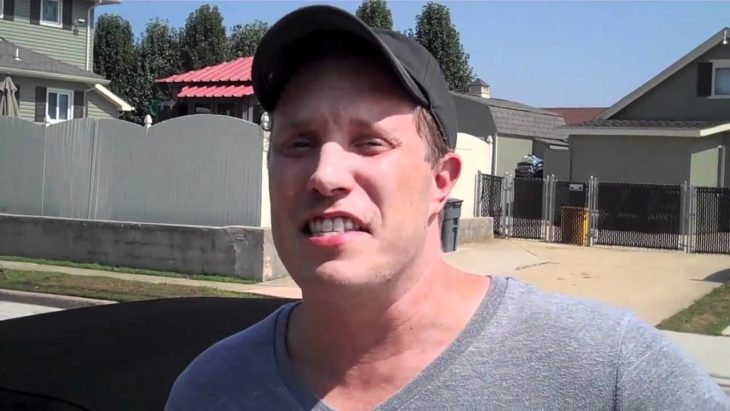 Adam Jasinski took home the grand prize during his season of “Big Brother.” He then used his $500,000 in prize money to do the smartest thing ever — buy drugs. In October 2009, Jasinski confessed to using the half a million dollars to purchase thousands of oxycodone pills with the intention of reselling them. He was sentenced to four years in prison. 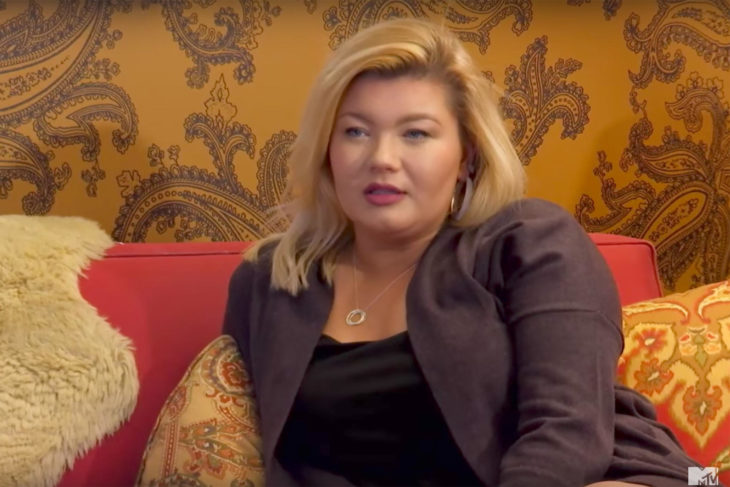 Amber Portwood was a star of “!6 and Pregnant” and “Teen Mom.” When she was arrested this past December for drug possession she was offered the opportunity to complete a drug rehabilitation program instead of going to prison. Portwood spent a few days in rehab but then left, and then opted to spend five years in prison instead. I’m sure that will be totally great for her daughter. 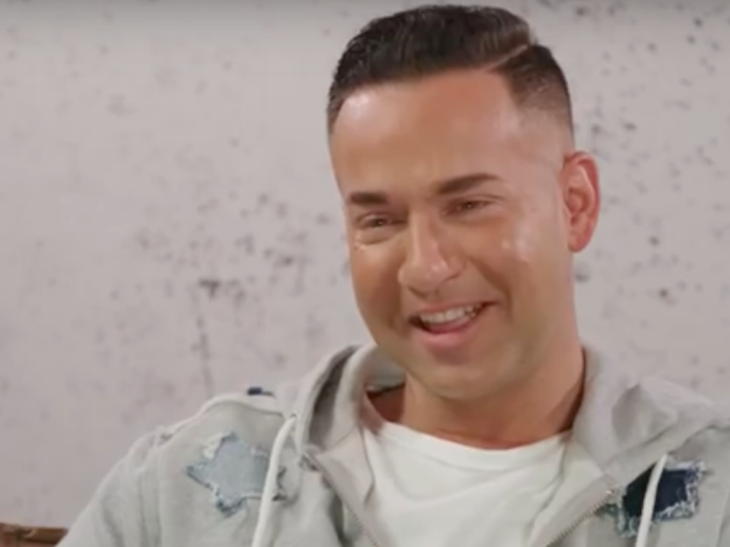 “Jersey Shore” sensation and all around d-bag Mike “The Situation” Sorrentino entered rehab for a prescription drug problem. “I want to set the record straight,” he said in a statement. “I have voluntarily taken steps to get control of a prescription medication problem I had due to exhaustion,” Still no rehab for being a crappy person.