9 Animals Who Are Into Oral Sex 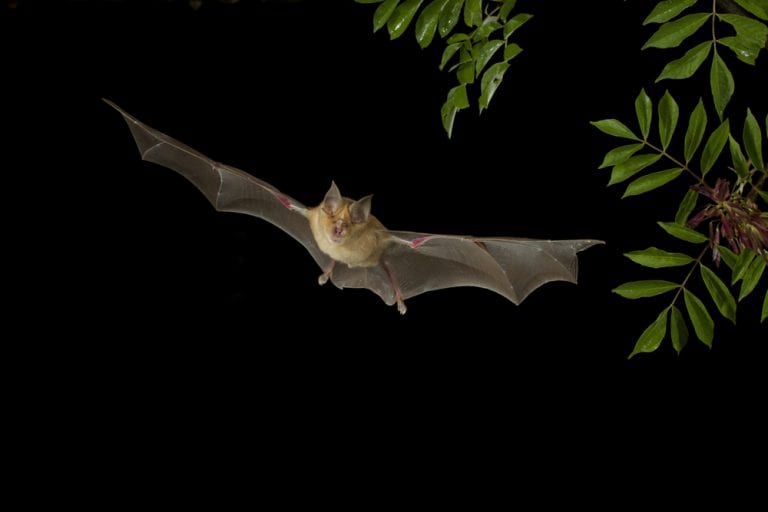 “Initially, males groomed their penises to go erect before approaching females. When they gently touched females with their wings, females typically moved away, and males followed. When the females stopped moving, the males started licking the females’ vaginas,” reports Live Science.

Click through for some more animals who are known to be orally inclined. [Live Science] This aquarium walrus was caught on film hoovering himself in his tank. What a little exhibitionist! [Huffington Post] 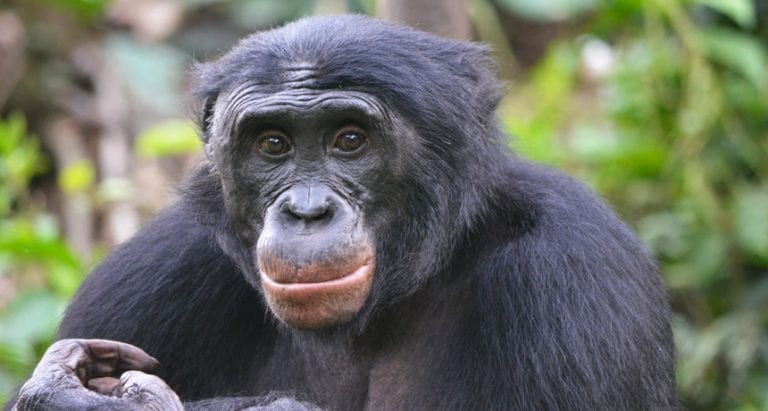 Bonobos are the most sexually open-minded members of the animal kingdom. They’ll try anything once. Because they  tend to solve all their problems through sex instead of violence, they spend a whole lot of time having oral sex … and group sex, gay sex, and face-to-face sex. They’ve even been reported to French kiss. We have a lot to learn from the bonobos. [ABC News] 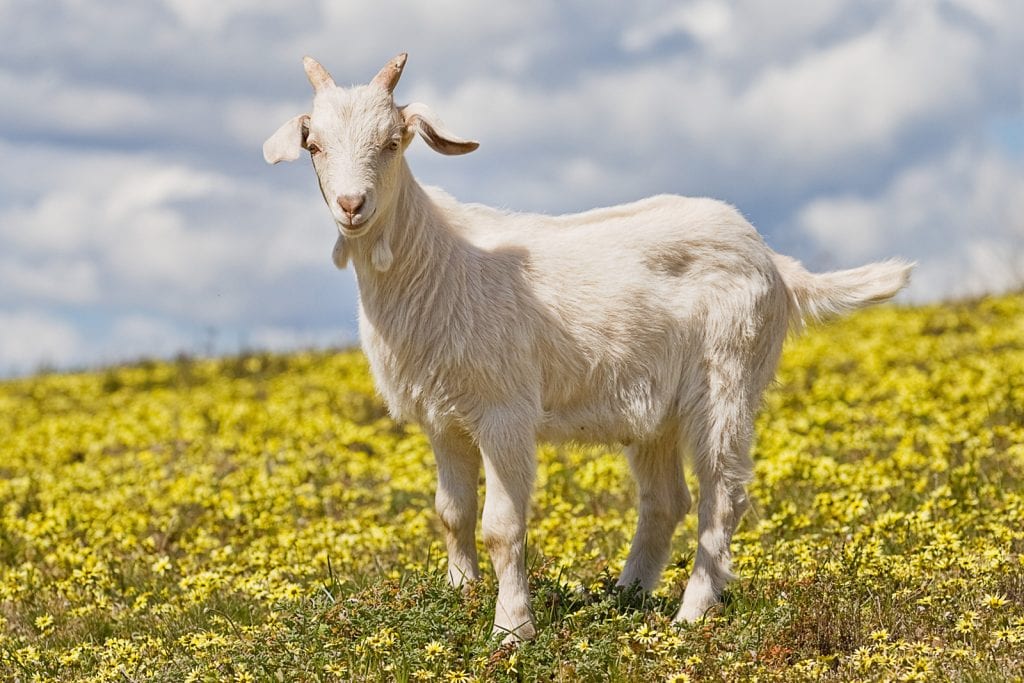 Goats have been known to take their penis in their own mouth to produce an orgasm. They have also been known to scream like humans. [Wikipedia] 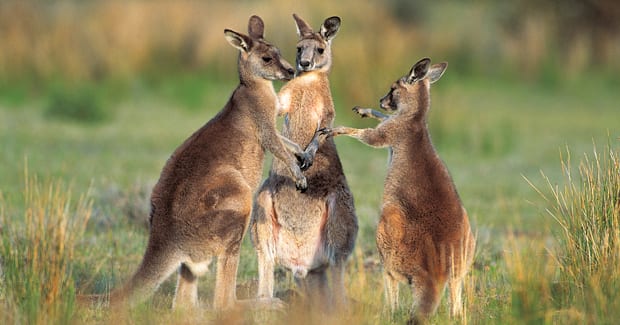 And this is how a male kangaroo pleasures himself. 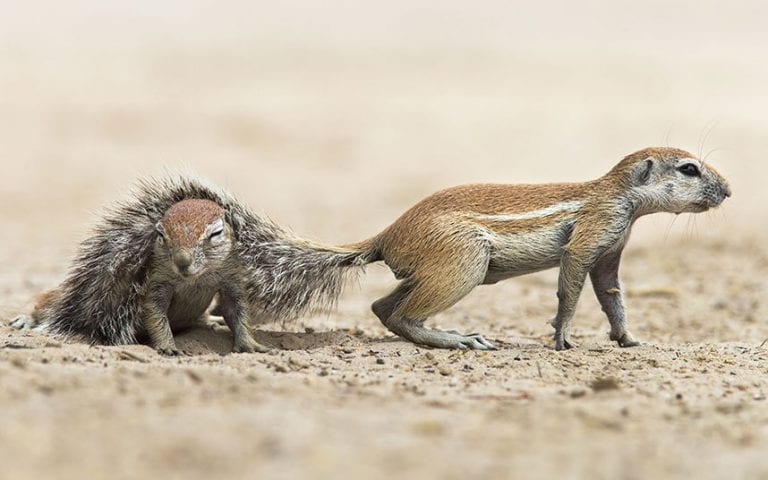 Male cape ground squirrels like to perform auto-fellatio after sex to reduce the risk of STIs. Good thinking.  [Wikipedia] 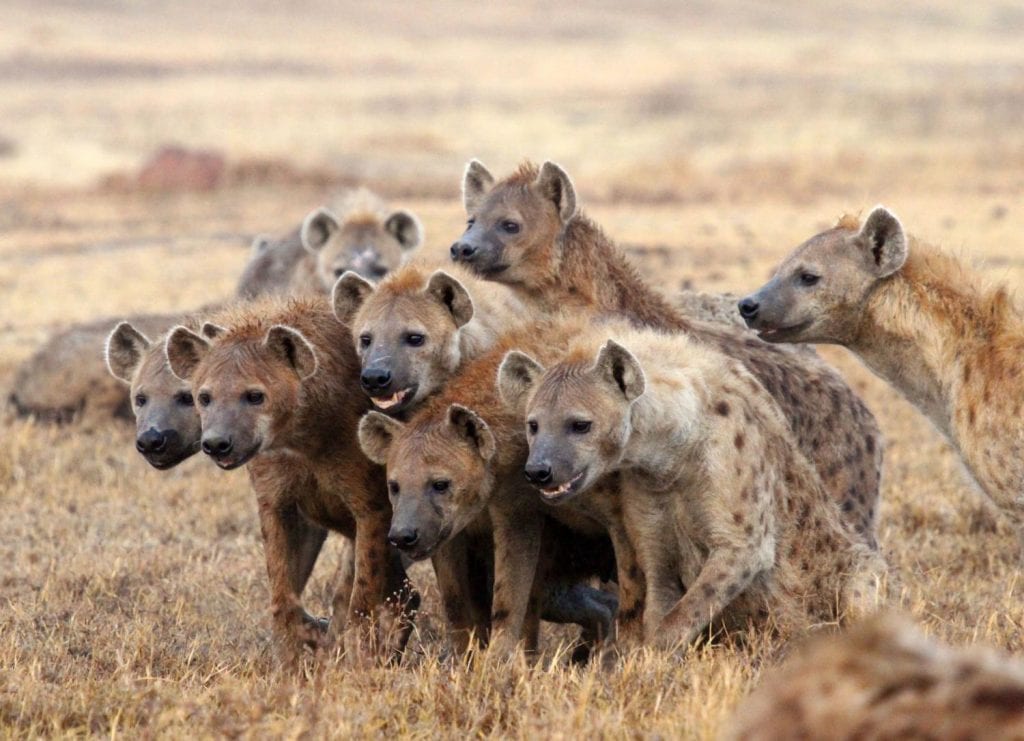 Hyenas have been observed engaging in both auto-fellatio and oral sex. Ahhhhh. But those teeth! [Wikipedia] 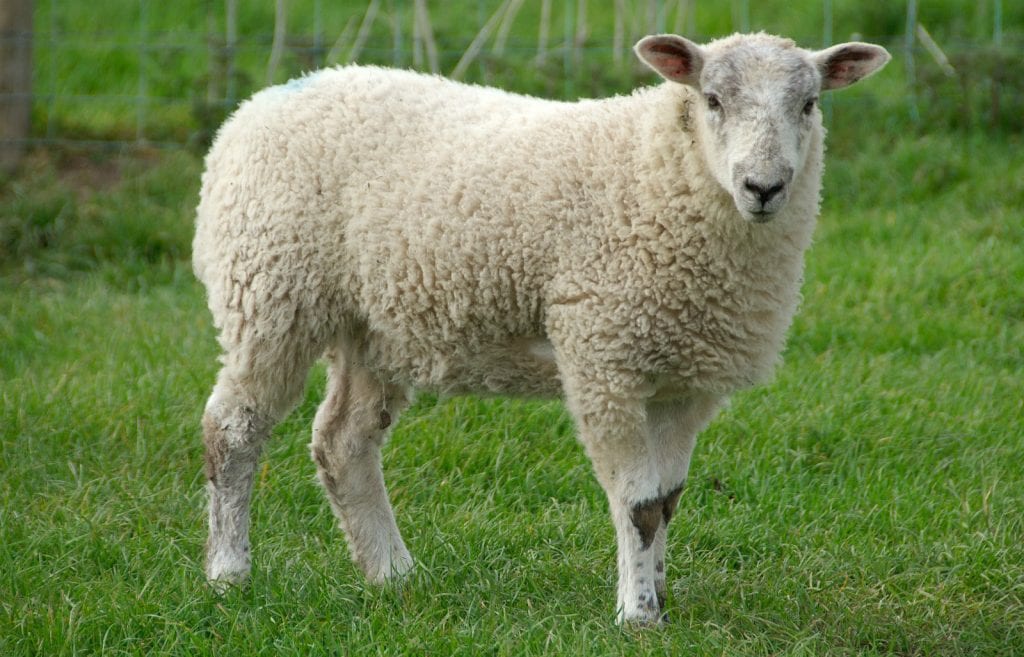 Sheep want themselves so baaaaaaad that they perform oral sex on themselves. [Nerdist] 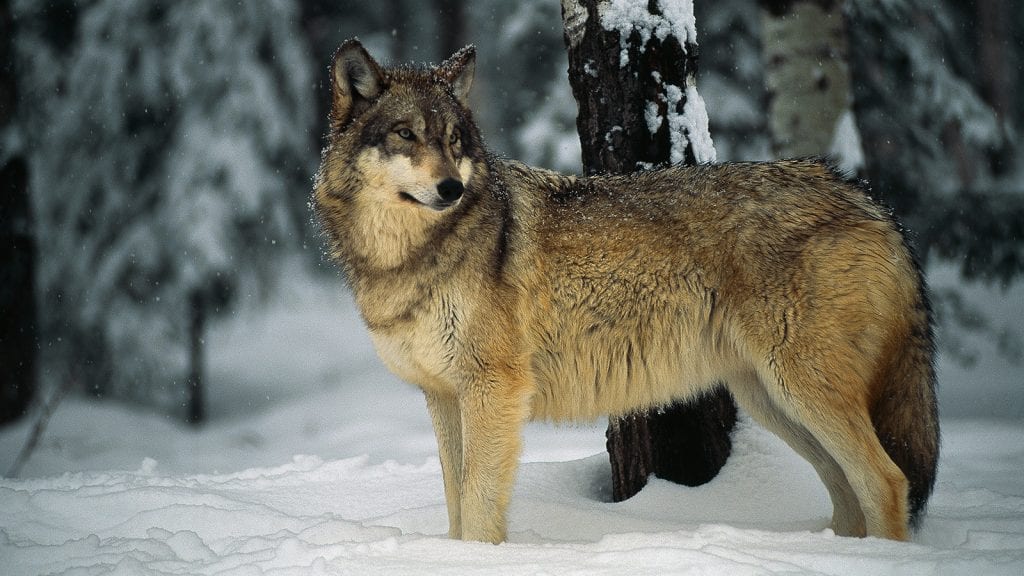 Gray Wolves like to put their long tongues to good use to suck themselves off.

An Empowered Woman’s Guide To Eating Lunch Alone (in GIFs)