2018 seemed to be a pretty good year for Hollywood and box office. Movie hits such as Black Panther, hitting $700 million on the domestic box office and $647 million on the international box office, enjoyed great success while others not so much. In fact, 2018 was an excellent year for distributors such as Walt Disney, with Black Panther, Avengers: Infinity War, Incredibles 2, and Ant-Man and the Wasp, enjoying top 10 ranks for a total gross in 2018.  Other notable movies were Jurassic World: Fallen Kingdom at the number 4 spot, Deadpool 2 at number 5, Dr. Seuss’ The Grinch at number 6, Jumanji: Welcome to the jungle at number 7, Aquaman at number 8, and Mission: Impossible – Fallout at number 9 respectively.

As we said, 2018 was an excellent year for movies, but 2019 promises to be even better. So stick around as we are going to tell you about the most highly anticipated movies, that you must watch, for 2019.

9. Godzilla: King of the Monsters

The legendary MonsterVerse is coming back to the big screen after some time on the sidelines. The new Godzilla movie is directed by Michael Dougherty who has seen most of his Hollywood success as a writer for X-Men: Apocalypse. The movie sees star Millie Bobby Brown, Stranger Things superstar, as the main role. The movie follows the heroic efforts of the agency Monarch, which members face off against the giant monsters of the MonsterVerse such as Godzilla, which faces off against Mothra, Rodan, and his legendary nemesis, King Ghidorah.

Serenity will soon hit the big screen on January 25th, and it promises to be a good one. Directed by Steven Knight, with Anne Hathaway, Diane Lane, and Matthew McConaughey all starring, Serenity is about a man who is visited by his ex-wife and begs him to save her from her abusive second marriage. The movie has a plot twist that will send the main protagonists into a dark web of deceit and chaos.

After the somewhat surprising ending to the Avengers: Infinity War, we saw a glimpse of Nick Furry calling Captain Marvel after the famous Marvel credits. Captain Marvel is starred by Brie Larson (Carol Danvers) which becomes the most powerful hero in the whole universe. In Captain Marvel, she is caught in the middle of a war between two galactic alien races.

Jordan Peele’s amazing “Get Out” proved that he could make a good movie. And the US promises to be another terrifying thriller. The movie follows a family that is enjoying their time with friends at their beach house, and suddenly things start to turn to tension and chaos as they receive some unexpected visitors.

To be released August 5th, John Wick: Chapter 3 is the third movie in the series that follows Keanu Reeves as he tries to outrun the assassins of nameless killers that are trying to kill him. 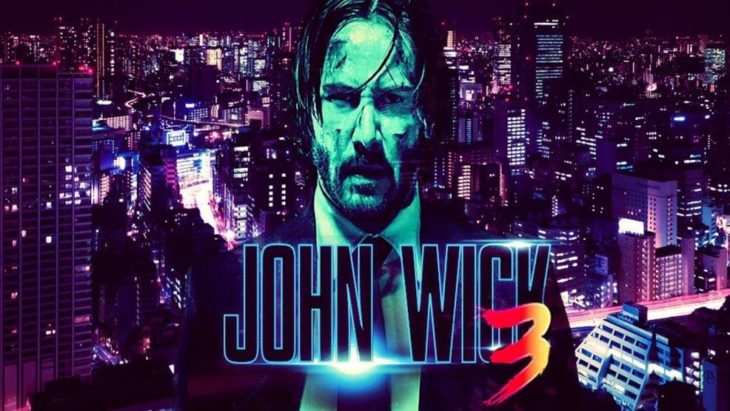 With Joaquin Phoenix in the starring role, director Todd Phillips promises the new Joker movie to offer an original story and an in-depth look into the famous Batman supervillain.

Star Wars: Episode IX will be the conclusion to director J.J. Abram’s Star Wars sequel trilogy. The release date for the movie is December 20th with little to no information about the plot at the current time. 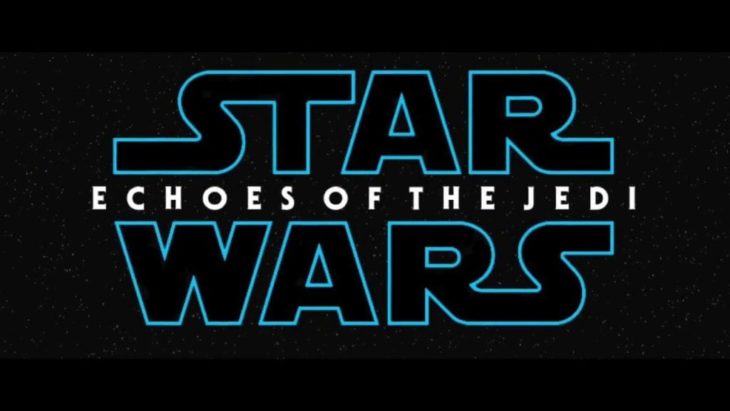 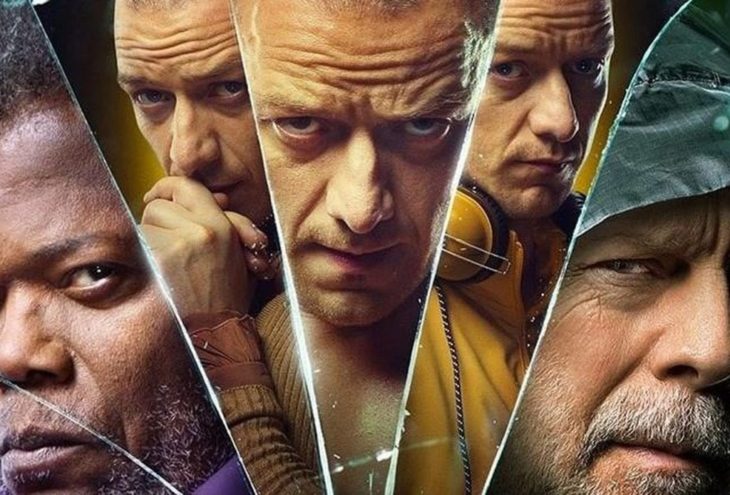 Why Do T-Shirt Colors Fade?