If you’re like me, you’ve walked into so many perfume stores in the hopes that you’ll come out smelling like the inside of an Anthropologie, only to come out smelling like you just got stuck in an alcohol-drenched fire at a funeral home. But there have to be non-traditional perfumes that don’t smell like alcohol mixed with garbage, right? Well, there are!

Now, I’m assuming that since you are reading this, you are not fond of the great many perfumes that just smell like your grandma’s old perfume fell into a bigger bucket of alcohol. If that is a correct assumption, get ready to find the perfumes of your dreams. I’m definitely an “ooo essential oils” person, as well as an “ooo this candle smells like a campfire I love it,” and would prefer either over a generally beloved body splash in Fruit Freesia. If that’s you too, then proceed and I will lead you to your new favorite scent everyone will be asking you about. It can be up to you whether or not you want to be that asshole who will not reveal your source.

But really, you should consider revealing it because the whole world should smell this awesome all the time. It’s good for us all.

The second I smelled this, the first thing I thought was, “This legit smells like candy in a bottle, holy crap.” And that’s a wonderful thing to think about a perfume. Prada “CANDY” features white musks and benzoin (??? but whatever, it smells good) mix with caramel and vanilla that basically smell like cupcake heaven and why would you not want to smell like that all day?

This was another “oh hell yes” fragrance for me. It features wild strawberry, violet, ruby red grapefruit, and jasmine, along with vanilla and white woods to create a kind of floral meets fruits meets dessert fragrance that smells nothing like most perfumes you sneer at. This one’s great. Plus, those daisies!!! So cute.

This chicly packaged bottle contains vanilla, leather, iris, and rose, which, even from the description I was like, “Yup, I’m in.” There’s something about the addition of leather that I really love in a fragrance. It just adds a kind of smokey weirdness that I am usually very into.

First off, Black Phoenix Alchemy Lab is my favorite perfumer. Their fragrances are weird and mysterious and evocative and the freaking best. And this is their most popular scent, so obviously it’s great. Described as “a blend of exotic Indonesian oils sugared with vanilla,” their scents are also typically vegan and animal testing-free.

This gem from Black Phoenix Alchemy Lab contains wisteria, cymbidium, lotus blossom, and cassia buds that smells like autumn and I want it so badly because I love autumn and wish everything always smelled like that forever.

Another perfume that features black leather, along with notes of “damp red rose,” this time creating a scent I can only describe as “finding your sexy aunt’s perfume in her secret bordello.” AKA, it smells goth and amazing and sexy and also like corsets somehow. 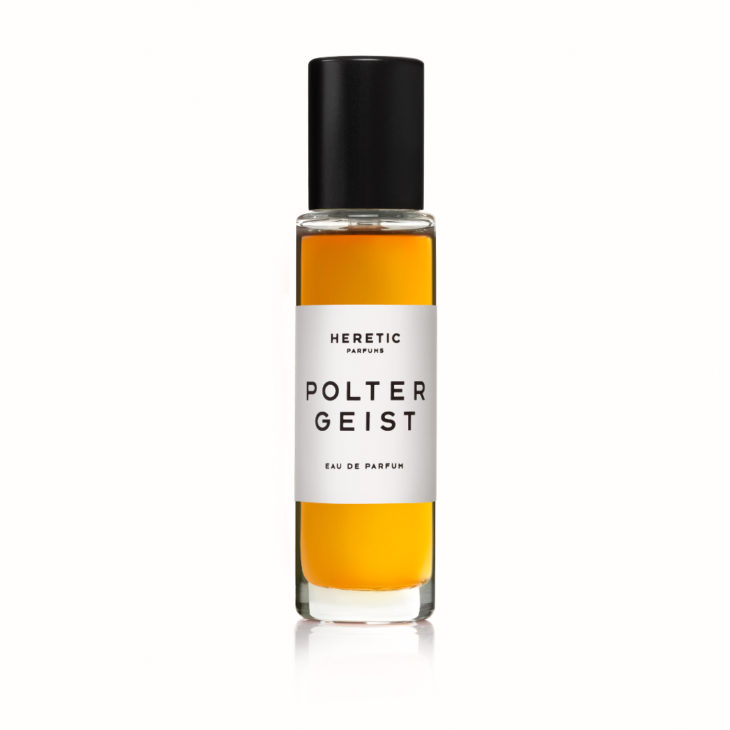 First off, it’s called Poltergeist, which is a plus. Second, it’s described as “haunting” which I love. Basically, it has top notes of wormwood, pine, geranium, and a base of myrrh and birch tar. It’s a creepy fave.

This one will tell you that it smells like island vanilla, amber, and patchouli. But also it smells like sugar cookies baked by an angel delivered to your nose. Good wow this one is stellar.

Go forth and smell rad and not like alcohol weirdness!

Science says we’re all dating six people, so good for us I guess

What is the “Vampire Facial” and PRP Treatment?